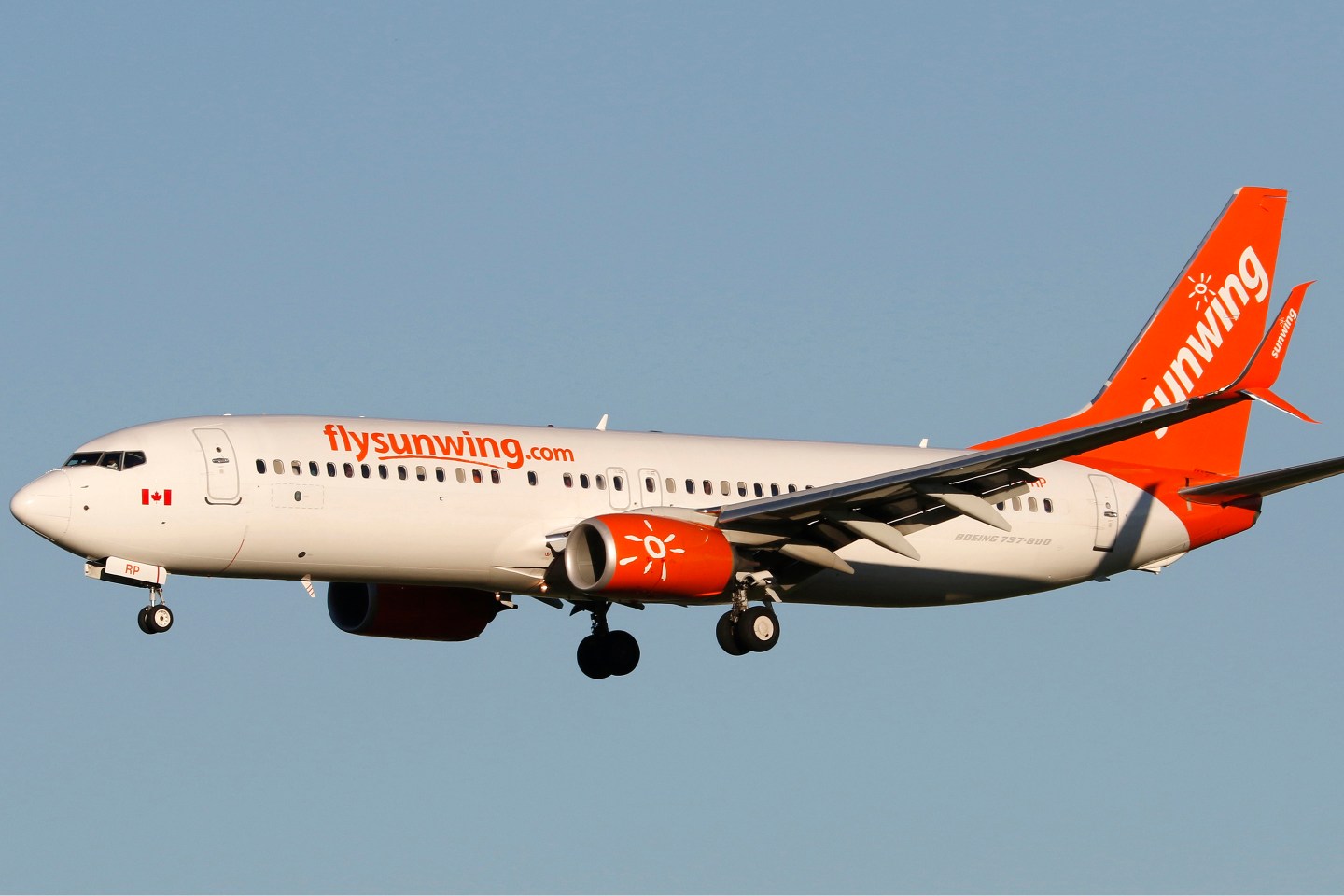 Canadian police said they have charged a pilot for Sunwing Airlines who allegedly showed up to the cockpit intoxicated on Saturday morning and passed out.

The pilot, Miroslav Gronych, was said to have behaved oddly before passing out in the cockpit shortly ahead of the scheduled takeoff time, according to crew. Two hours after his arrest, Calgary police say his blood alcohol level was triple the legal limit, CBC reports.

A spokesperson for Sunwing apologized for the incident and expressed appreciation for “our crew’s diligence in handling this very unfortunate matter.”