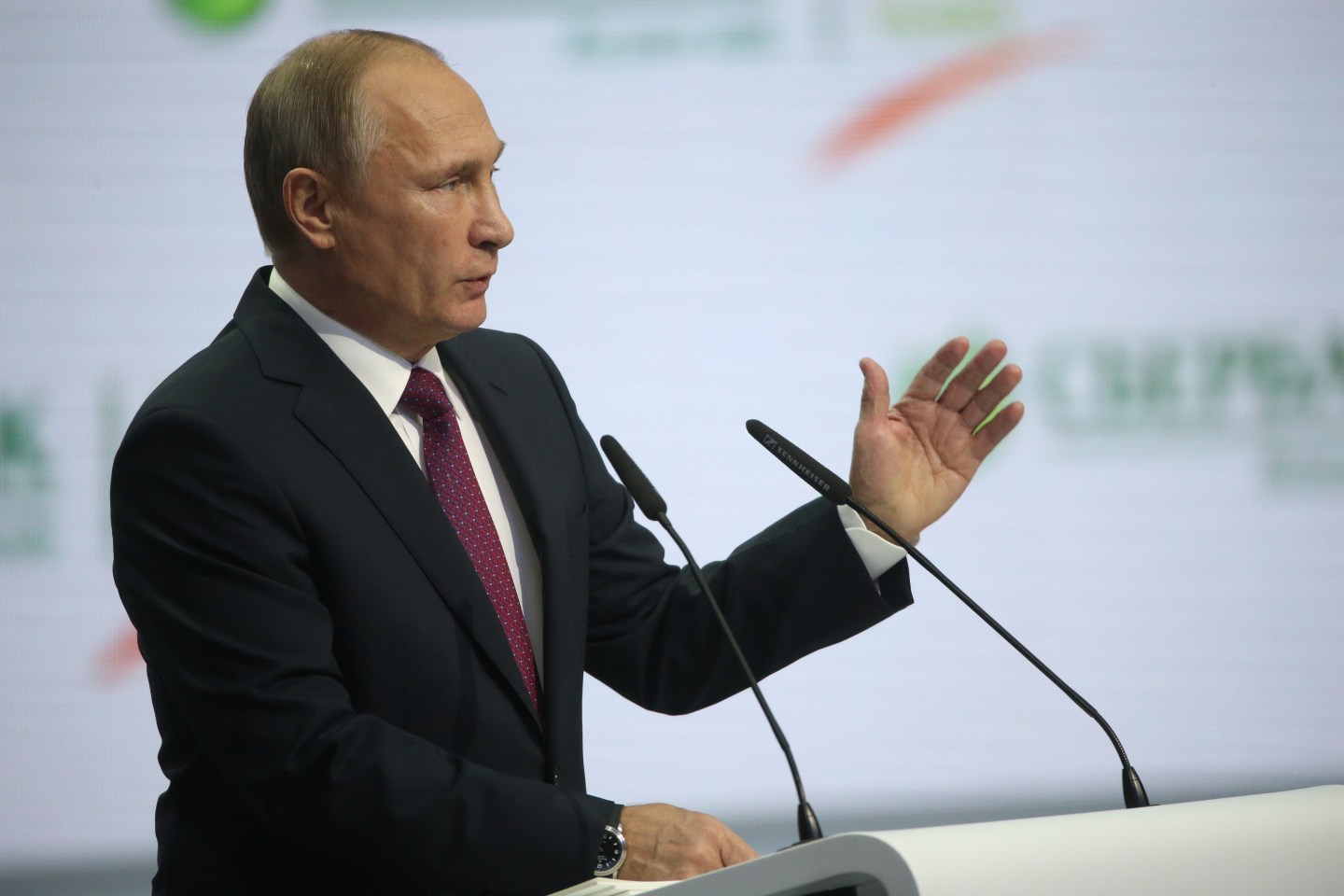 On Friday, the Washington Post described the discovery of Russian-linked malware on a computer owned by Vermont’s Burlington Electric utility. The software was detected in a search after information about Russian-associated malware was released by the FBI and the Department of Homeland Security on Thursday, in conjunction with a new U.S. intelligence report about Russian hacking.

However, even as media and politicians reacted with alarm to this apparent new evidence of Russian malfeasance, critics took shots at the Post for what they said was a hyperbolic headline and misleading story. The story was originally titled “Russian hackers penetrated U.S. electricity grid through a utility in Vermont, officials say.” But, speaking to the Burlington Free Press after the Post story’s publication, a Vermont utility official clarified that the software was found only on one computer, which was not connected to the electrical grid, and that the grid was “not in danger.”

The Post has since updated its headline to remove references to the power grid being “penetrated,” since it wasn’t. But observers, particularly those further to both the left and right ends of the political spectrum, are still crying foul.

Glenn Greenwald, calling the story a symptom of “Russia Hysteria,” points out that the presence of Russian-made malware isn’t necessarily evidence of a “Russian operation,” as the Post’s amended headline still claims. The software could have been placed by nearly anyone. Meanwhile, The Daily Caller describes the Post’s report as a “False News Story.”

That confluence of perspectives is worth marveling at for a moment. Greenwald is broadly affiliated with the progressive left, while the Caller was founded by conservative commentator Tucker Carlson, and now at least occasionally dallies with alt-right nationalism.

The two have different reasons for questioning an emerging status quo that paints Russia as a hacking villain. Greenwald’s association with Wikileaks and Edward Snowden’s NSA leak gives him a personal stake, since those players are increasingly being tarred as having more than incidental ties to Russia. But Greenwald, a veteran opponent of the Iraq War, also sees overstatements about Russian hacking as a symptom of the same sort of “group-think, fear-mongering, [and] coercive peer-pressure” that silenced critics in that era.

For more on Russian hacking, watch our video.

The Caller, meanwhile, seems to be falling in line with a right-wing anti-consensus that regards the Russia hacking story primarily as a bid to discredit President-elect Donald Trump. Conservative outlets have also begun aggressively labelling stories from the mainstream media “fake news,” at least partly to push back against another post-election narrative that had misleading stories swaying voters towards Trump.

Regardless of attribution, the detection of the malware should be extremely worrisome. The risks of malicious hacking of utilities and other vital systems are real, and no one has disputed that the malware got near a sensitive target. What’s less clear is whether a fragmented U.S. can find enough common ground to respond coherently.