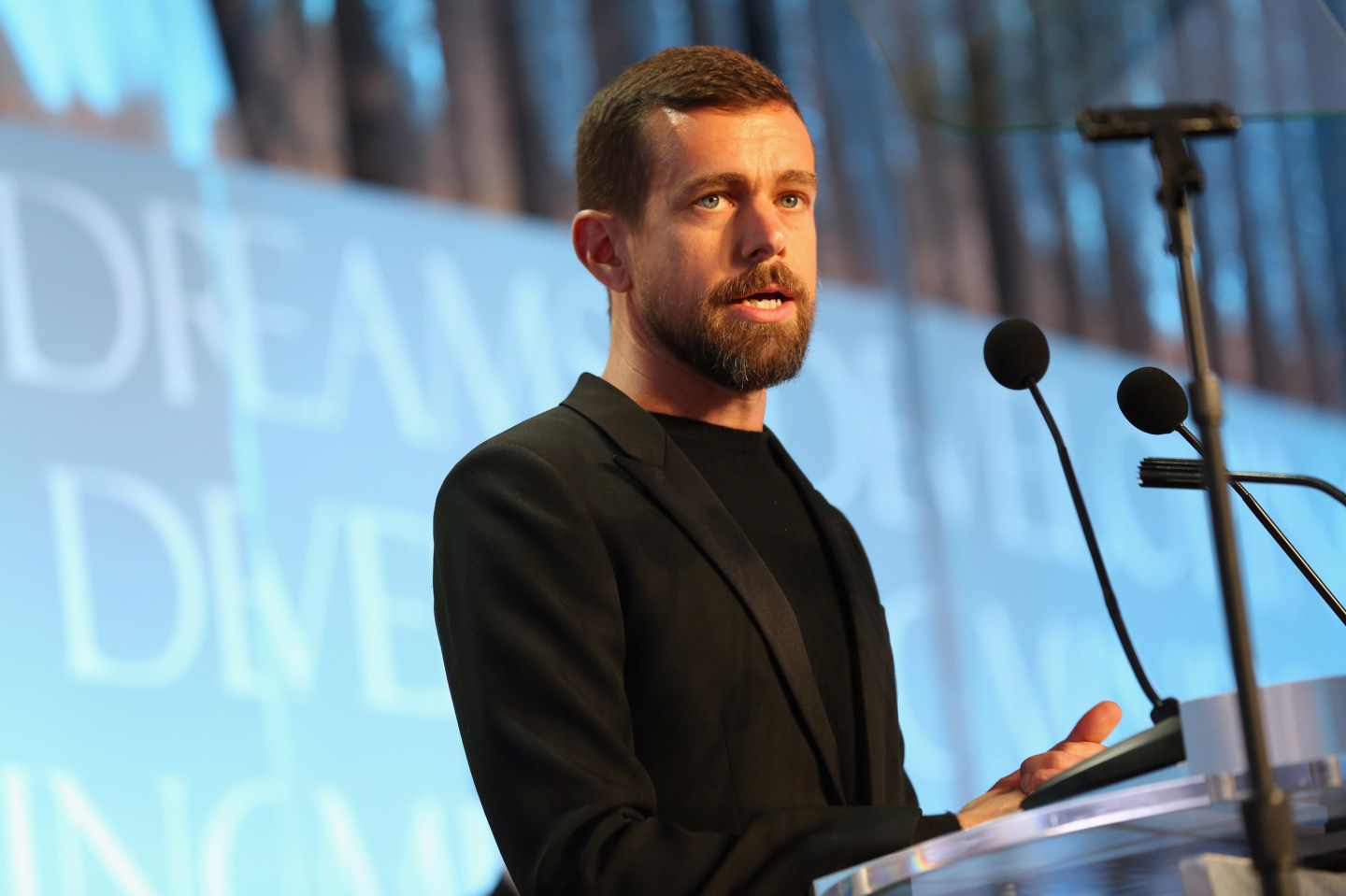 You might know the feeling: you get home, head spinning, take out your smart phone and confront the horrible realization that you’ve offended half the Twitterverse.

Well, a potential Twitter (TWTR) tweak could consign Tweeter’s remorse to history — at least for those capable of feeling it.

On Thursday, Twitter CEO Jack Dorsey asked users to suggest improvements to the platform for 2017. While responses spanned clamping down on online harassment, filtering spam, and improving the site’s optics, one request was especially prominent: give users an edit function.

And the call appears to have been heard—at least judging by Dorsey’s responses to users. “We’re thinking a lot about it,” he tweeted to one who’d asked for the function. “Lots of people want the same,” he told another.

This is our most requested feature (today & always). Mostly to quickly fix mistakes. Anything beyond would need to show revision history https://t.co/fHtGNjkuEx

@_AlexLawrence @cloleaf yup me too. We're thinking a lot about it.

In conversations with users, Dorsey chewed over how the function might be implemented: whether it would afford users a narrow window within which to correct typos and other errors, or take the form of an anytime edit function, like those of Facebook (FB) and Instagram.

Given news media’s propensity to lift statements directly off Twitter, the latter could pose challenges to Twitter’s status as “the public record.”

Dorsey also floated the idea of a change log as a possible backstop—so even if an edit function is implemented, it looks like Tweeter’s remorse may not necessarily disappear after all.