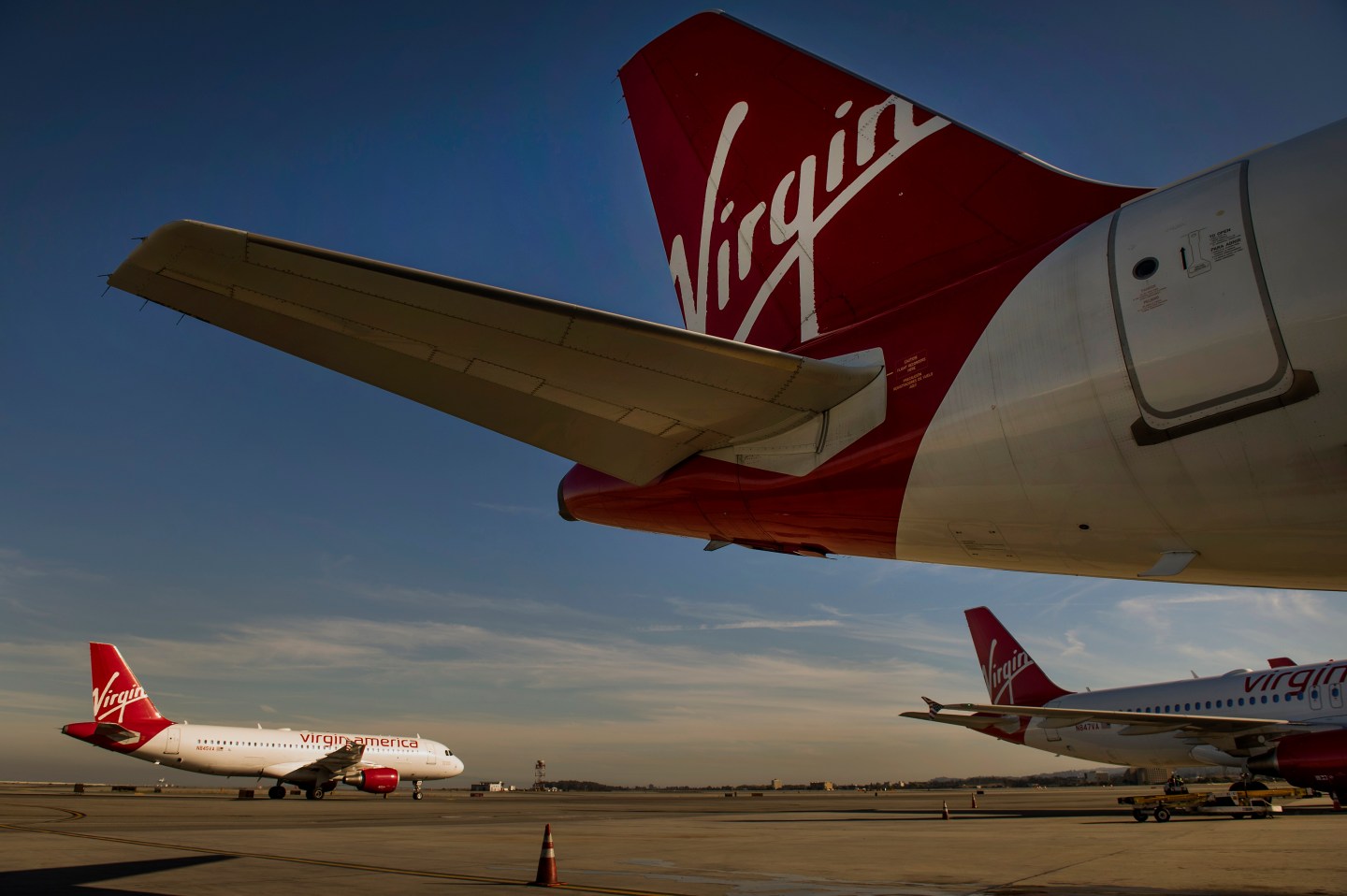 We may have not known what 2016 had in store for us, but we knew what stocks would do well.

Each year in our annual Investor’s Guide, Fortune picks a number of stocks and mutual funds that we think will be good investments in the coming year. This year, for example, my colleague Jen Wieczner picked 21 stocks and two ETFs that look promising for 2017, based on trends in business and the broader economy.

Last year, it was Fortune contributor Jon Birger who authored our stock-picking feature, “Good Stocks for Bad Times.” At the time, with the Federal Reserve’s first interest rate hike in years looming, the price of oil plummeting, and an election heating up, the market looked like it was on shaky ground. In fact, the economy and the market in 2016, despite some unexpected twists and turns, enjoyed a much better year than the title of our piece anticipated. The unemployment rate continued to drop, reaching 4.6% in November, the lowest it has been since mid-2007. The GDP growth rate, by last measure, had ramped up to 3.5%, not exactly a number you typically associate with bad times. And the stock market rose more than 10%.

Nonetheless, the 14 stocks and two ETFs we featured in the 2016 Investor’s Guide, which came out on December 3, 2015, have collectively done far better than the broader market. Since the article was published, the portfolio returned 18.3%, sprinting past the 11.2% return of the S&P 500 over the same period. (Our math includes dividends and assumes that an equal amount was invested in each stock or fund on our publication date.) All told, 11 of our 16 picks beat the S&P benchmark, and three of them returned more than 30% for the year-plus.

What worked for us? In short, we made winning bets on a handful of stocks that were beaten down and seemed due for a comeback; we got a nice boost from stocks that paid generous dividends; we concentrated on a couple of sectors that benefited from the “Trump Bump“; and we benefited from an acquisition that drove the price of one stock through the roof. Here’s a quick review of the portfolio’s highs and lows.

Energy stocks were one of the worst places to be in 2014 and 2015, as crude oil prices fell almost 70% from peak to trough. We correctly predicted that prices would start to recover in 2016. We also spotted two healthy integrated oil companies whose stock prices had suffered disproportionately from controversies that weren’t necessarily a threat to their bottom lines. Exxon Mobil (XOM) faced lawsuits accusing it of misleading the public about climate change. And shares in TransCanada (TRP) had steadily sunk after the Obama administration declined to approve its Keystone XL pipeline.

Since we picked them, Exxon is up 18%, while TransCanada is up 51%. Both stocks got a boost from the election of Donald Trump, who most investors believe will deregulate the energy industry. And Exxon stock rocketed even higher in December after its CEO, Rex Tillerson, emerged as Trump’s nominee for secretary of state. But both stocks were already beating the market well before Election Day, thanks to the rising price of crude, which had rebounded from around $30 a barrel in January to the low $50s by late December. Investors also benefited from generous dividends from both companies, which boosted Exxon’s and TransCanada’s performance by roughly 4 and 6 percentage points, respectively.

Another of our top-performing stocks is best known as a casino operator—and in hindsight, our pick looks both lucky and smart. Shares in Wynn Resorts (WYNN) had fallen more than 60% in 2015, predominantly because of the company’s huge stake in Wynn Macau, a separate company that runs a resort and casino on the Chinese coast. Investors feared that an anticorruption campaign in China would stop the flow of gamblers to Macau and cripple Wynn Macau’s revenue. But a better-than-expected earnings report in the spring of 2016 suggested that those fears were exaggerated, and the stock price rose more than 30% in the ensuing six weeks—a stretch that accounted for just about all of shareholders’ gains for the year.

Flying Into the Sunset

With oil prices relatively low and consumer spending recovering, we predicted airlines would have a good year. We recommended Virgin America, Richard Branson’s low-fare U.S. carrier, because its stock was particularly inexpensive and its growth prospects looked particularly strong. What we didn’t anticipate was that Virgin’s board, concerned about whether the airline could keep competing in a fast-consolidating airline industry, would seek a buyer. Alaska Airlines agreed to acquire Virgin in April, and Virgin’s stock rose 52% before the merger halted trading. (The deal closed on Dec. 15.)

Banking on The Fed

Bank stocks rallied for much of the second half of 2016 in anticipation of a Fed interest rate hike, then rose even more sharply after President-elect Trump signaled that he’d repeal regulations that many in the industry have complained about. Playing the rate-hike hopes, we recommended buying the whole sector via the SPDR S&P Bank ETF, which returned 25%. We also recommended Charles Schwab (SCHW), the discount brokerage whose huge but little-noticed bank and money market funds were also poised to benefit from rising rates. Its stock rose 19.5%.

Where We Stumbled: Tech & Healthcare

For the last several years the conventional wisdom among investors has been that the tech sector is “counter-cyclical”—that is, its stocks will do well no matter what the broader economy is doing. This year, however, that didn’t work out. Instead, it appears many investors decided 2016 was the year to sell technology stocks, perhaps to cash out some or all of the profits they had made in those stocks over the past few years. As a result, the sector trailed the broader market. One of the laggards in our portfolio: Alphabet (formerly Google) (GOOG), which gained only 4%.

Healthcare is supposed to be counter-cyclical as well. But in 2016, it got hit with a very bearish double-whammy: Controversy over drug-pricing hurt pharma and biotech companies, while political and administrative problems involving Obamacare hurt insurance companies and hospitals. The result: The Health Care Select SPDR ETF was our worst pick of the year, falling 2%.

Click here for more coverage from the Fortune 2017 Investor’s Guide.