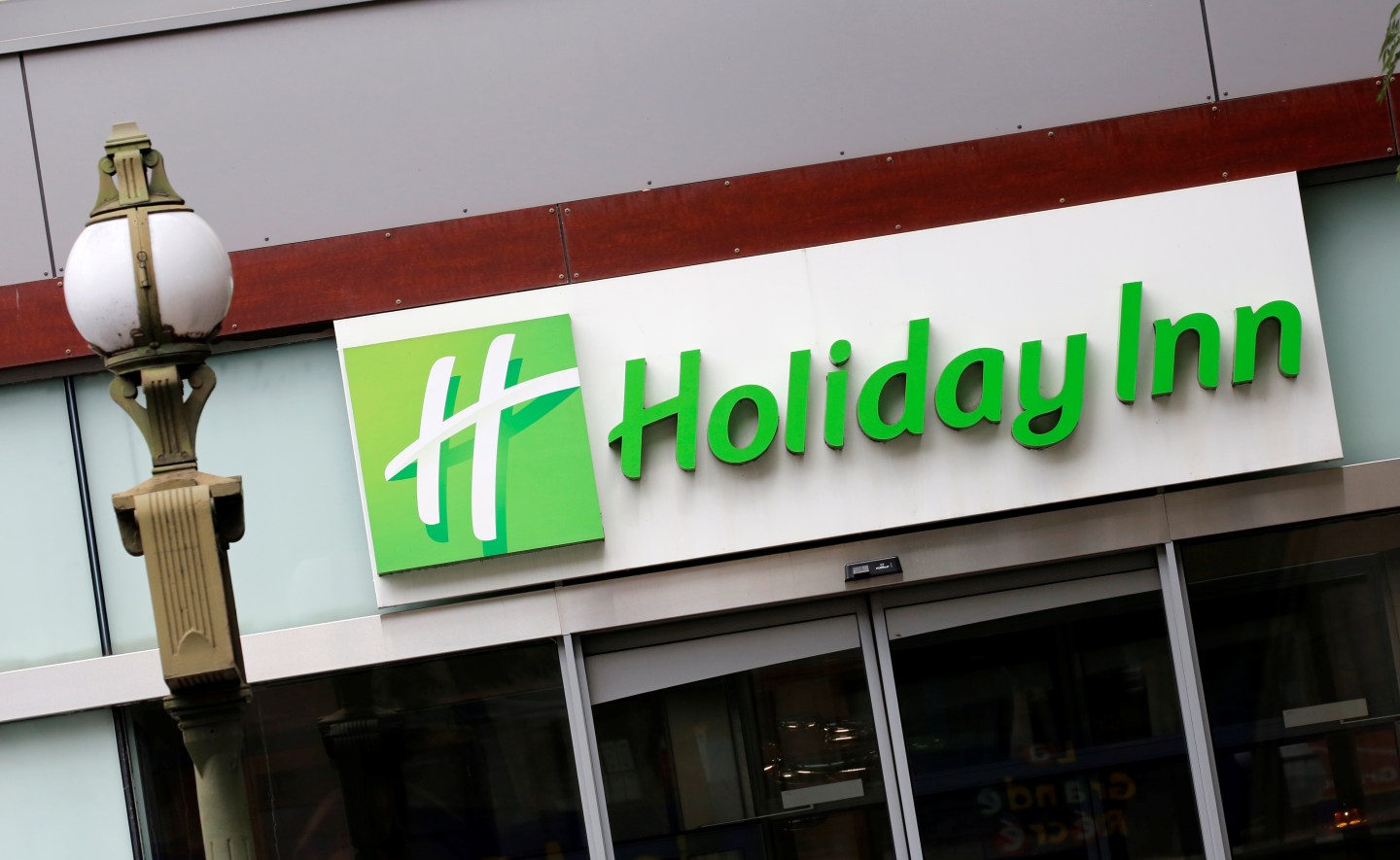 InterContinental Hotels Group said on Wednesday it is investigating claims of a possible payment card breach at some of its U.S. hotels.

The hotel chain had hired a computer security firm to help with the investigation and would continue to work with the payment card networks, InterContinental’s spokesman said.

The investigation was first reported by KrebsonSecurity on Wednesday.

A pattern of fraud on customer credit and debit cards was seen, that suggested a breach at some InterContinental properties, particularly at Holiday Inn and Holiday Inn Express hotels, the blog reported citing sources.

The news comes nearly four months after InterContinental’s Kimpton Hotels & Restaurants said that an investigation had found a malware attack on servers that processed payment cards used at some of its hotels.

For more about hotels, watch: