Why I Finally Ditched Verizon and Switched to Google Project Fi 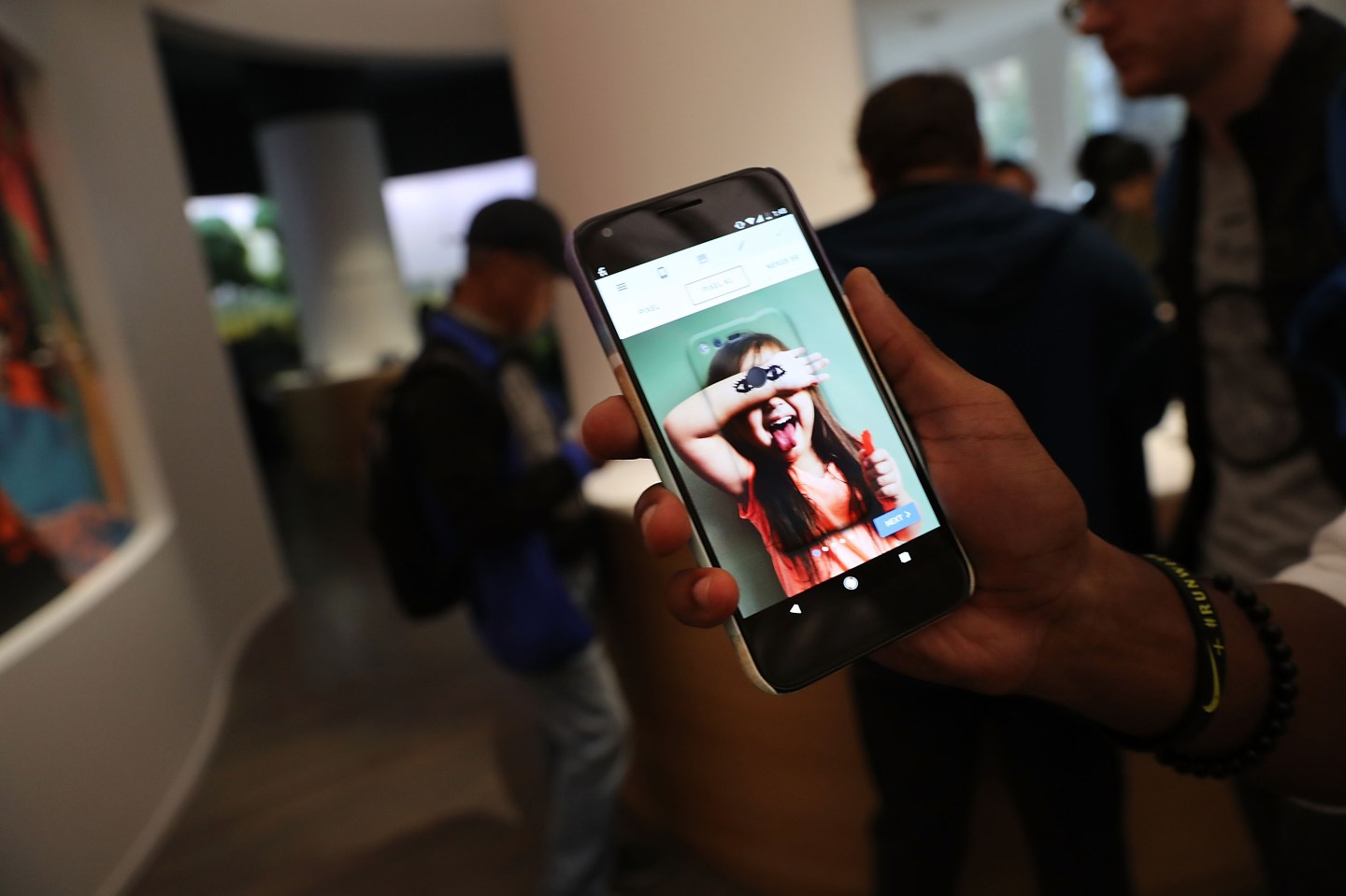 Back in the fall of 2015, I signed up for Project Fi on a phone I was reviewing at the time, the LG-built Nexus 5X. Rather than ending my two-year Verizon contract early and transferring my main phone number to Project Fi, I opted to create a new phone number, because I still had my Motorola Moto X from 2014.

Fast-forward a year. In October, once my Verizon contract was up, I bought a Google Pixel phone with Project Fi service. I was so excited. This was my chance to get good enough service and a user-friendly app—and stop paying so much for Verizon each month. I’d hoped that transitioning off of Verizon (VZ) would be easy and I’d instantly have an extra $40 or so in my pocket each month.

But I found out that switching my phone number from Verizon to Fi, and preserving my Fi number, was in fact a complicated, multi-step process. So I procrastinated. I continued paying for Verizon—and missing calls and texts along the way—for almost three months.

When my Pixel arrived, I called Project Fi support to get started. The staffer told me what I needed to do and then sent me a set of instructions in an email.

I didn’t check the email until a day or two later. But by that time I had already run into a problem. The Google support person had included a link for ordering a replacement Fi SIM card, because the number transferring process would invalidate my current SIM card. Problem was, it expired after 24 hours.

I didn’t get around to calling up Google support again until November. This time, when the email came in after the call, I made sure to click the link in the 24-hour period, and I received the replacement SIM shortly thereafter.

But I just couldn’t get it together to follow the rest of the instructions until December. If they—and their accompanying online support articles—were simpler, then I think I wouldn’t have held off so long.

In the Thick of It

Finally, I started a new Google account. Then I had to pull out and charge up the slow, old Moto X so I could verify the account using my main phone number.

Then I canceled my current Project Fi service and made sure to indicate that I wanted to transfer my Fi number to Google Voice. Then I waited for an email confirming that Google was ready for me to transfer the number.

Then, 25 hours later, I received an email and Project Fi push notifications informing me that my service had been canceled. While Google did manage to port my Fi number to Google Voice, I couldn’t follow the exact instructions I had been given in the Fi support emails. I was told I would need another Google account that has no history with Fi to hold the number in Google Voice. So I opened one.

But when I signed into my new Google account to sign up for Google Voice with my Fi number, I received the error message: “Your mobile number can not be ported at this time. We currently don’t support porting from your carrier. We apologize and are working on adding support for more carriers.”

I replied to the email I received from the second Fi customer service person I spoke with. Within 15 minutes, the person responded, informing me that he had reopened my account and that all I had to do was put in my new SIM card. “You will be given the option to transfer your Verizon number over during the activation setup process,” he wrote.

How Long Will This Take?

So I swapped out the SIM cards and went through the steps I saw in the Project Fi app on my phone. I was informed that if I continued and transferred an existing number to my Fi account, I would lose the number that I had used with Google Fi and transferred to Google Voice. I had thought I would be able to salvage that number, but apparently not. I went ahead and typed in my Verizon phone number and account information.

The app said that I had activated service on the phone with my new SIM card but that calls and texts were “not available until your number transfer is complete (about 1-2 business days).” As for data, it was “not yet active.” I would receive a notification on the phone as soon as my number was transferred, the app said.

But within five minutes, I received a notification on my phone saying that my number was now active on the Fi Network. So much for one to two business days! Calls, texts, and data all worked, miraculously.

So I went back to the Google Fi support person and asked about getting my Fi number back and putting on Google Voice with my secondary Google Account. He told me that when I transferred my number to Google Voice, it should have been attached to an email other than my main one. “Which email did you transfer it to?” he asked me. “You cannot have a Google Voice number and a Project Fi account attached to the same email.”

As far as I can recall, though, I was never given an opportunity to provide an email address for Google Voice to use with my Fi phone number. So I explained that to the customer service person. He responded by asking for certain account details. “We should be able to get the number back,” he wrote. I sent back the information that he requested.

A half-hour later I received the good news: My Fi number had been recovered and added to Google Voice on my secondary email. And it works! Hurrah!

So, what have I learned through all this? I learned that, although the process of fully switching takes time and patience, Google provides helpful and timely support.

And is Fi worth the hassle of switching? I would say yes. Now, I wonder what to do with that extra $40 a month…