What to Know About Pokémon Go’s Christmas Event 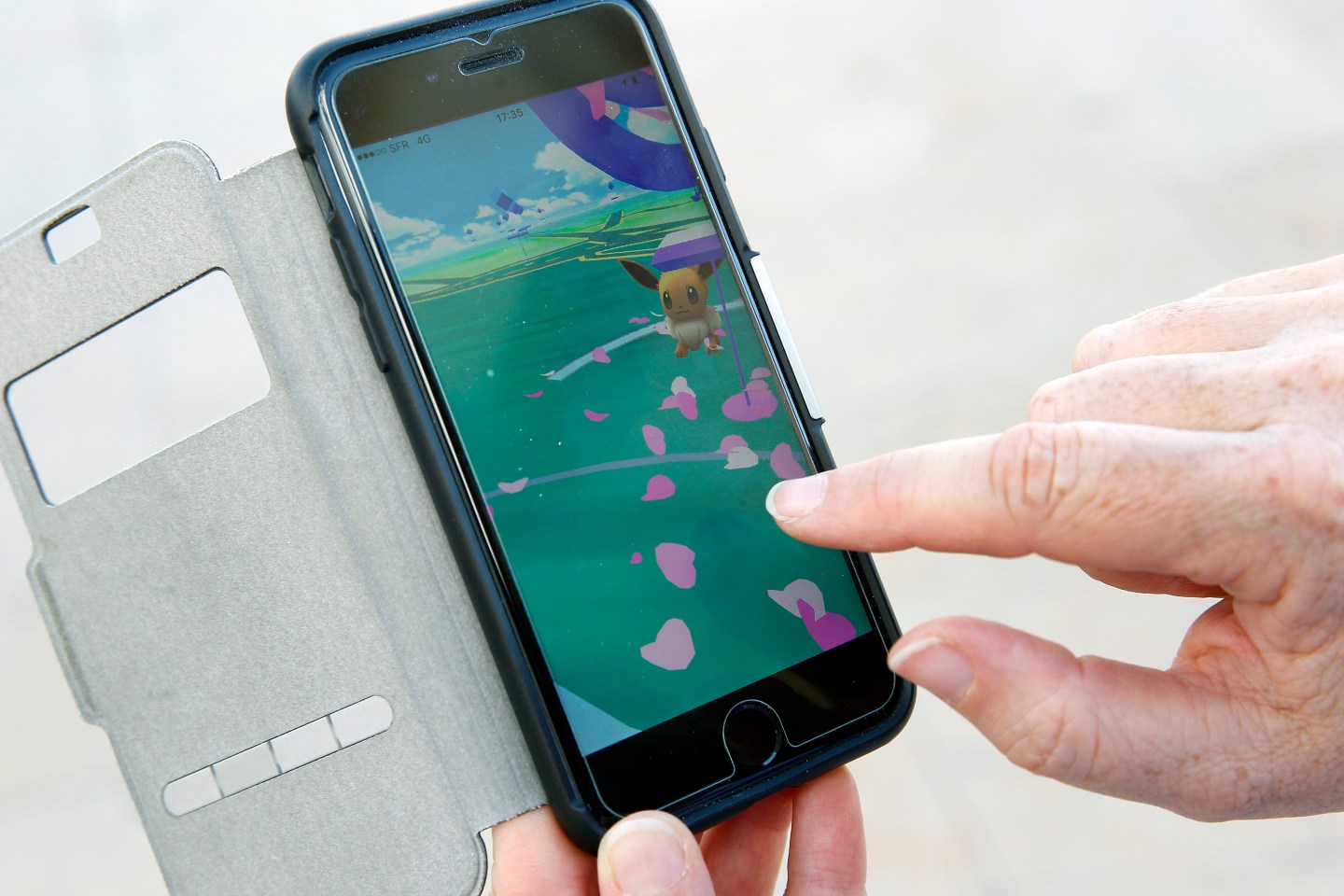 PARIS, FRANCE - SEPTEMBER 08: A tourist plays Nintendo Co.'s Pokemon Go augmented-reality game at the Trocadero in front of the Eiffel tower on September 8, 2016 in Paris, France. The Pokemon GO game allows to hunt on their smartphone or tablet virtual creatures scattered in public spaces. Launched in July for the first time, Pokemon GO has surpassed the 500 million downloads bar. (Photo by Chesnot/Getty Images)
Chesnot Getty Images

“Don’t miss out on an increased chance to hatch a Togepi (and other Pokémon)! Starting the morning of December 25, 2016, and through the afternoon of January 3, 2017 (PST), PokéStops will award one single-use Incubator each day after your first Photo Disc spin,” a post on Facebook reads.

The game will also provide users more opportunities to catch Picachus in Santa Hats, which will be available in the game after the Christmas holiday, and Pokémon including Bulbasaur, Ivysaur, and Venusaur, Charmander, Charmeleon, Charizard, Squirtle, Wartortle and Blastoise.

Pokémon Go was one of the summer’s most popular games, with Apple reporting the game broke records in the company’s App Store.