British Lovers of Fortified Wine Plead to Save Santa’s Sherry 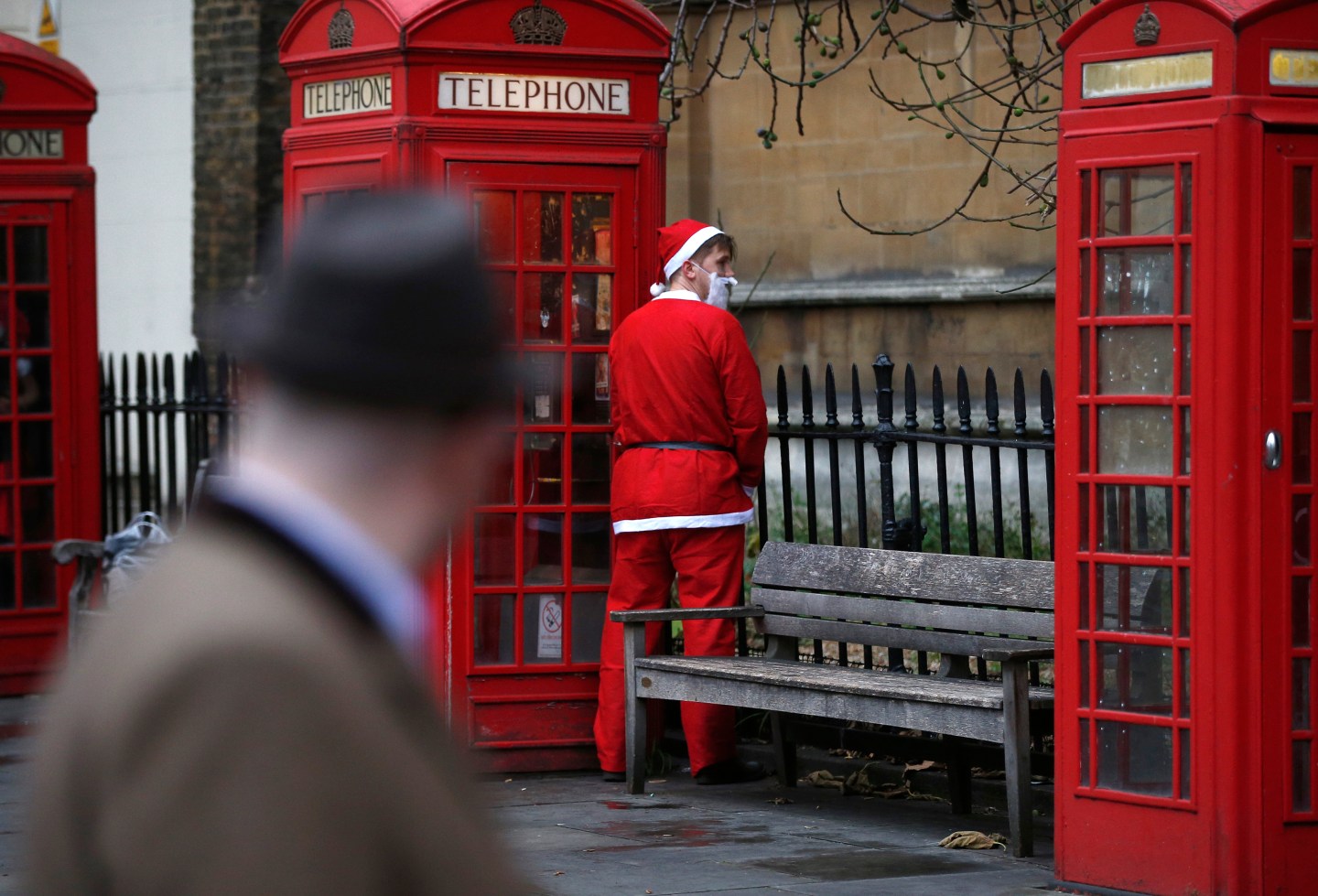 A worrying slump in sales of Father Christmas’s favorite tipple, sherry, has prompted a British trade group to start a campaign to ensure the fortified wine doesn’t fall off menus.

“Save Santa’s Sherry” was set up by the Wine and Sprit Trade Association to try to boost sales in Britain which fell to 7 million liters (almost 10 million bottles) last year, down from 16 million liters in 2005.

The group blame an increase in alcohol tax, which has increased by 53% for fortified wine in Britain since 2007, and the drink’s unfashionable reputation.

“There’s still the lingering idea that sherry is something that grandma has at Christmas in a tiny cut-glass thimble,” said John Franklin, Communications Manager at Mentzendorff, an importer of fortified wine.

In Britain, it is a tradition to leave out a glass of sherry and a mince pie for Father Christmas on Christmas Eve.

However, lovers of the Spanish drink say it should be enjoyed all year around and made a suitable accompaniment for another British tradition.

“Fish and chips is the perfect match for sherry because you have the saltiness of the chips and the fish and batter,” Franklin added. “It’s perfectly done.”