Uber’s Self-Driving Cars Are Headed to This State 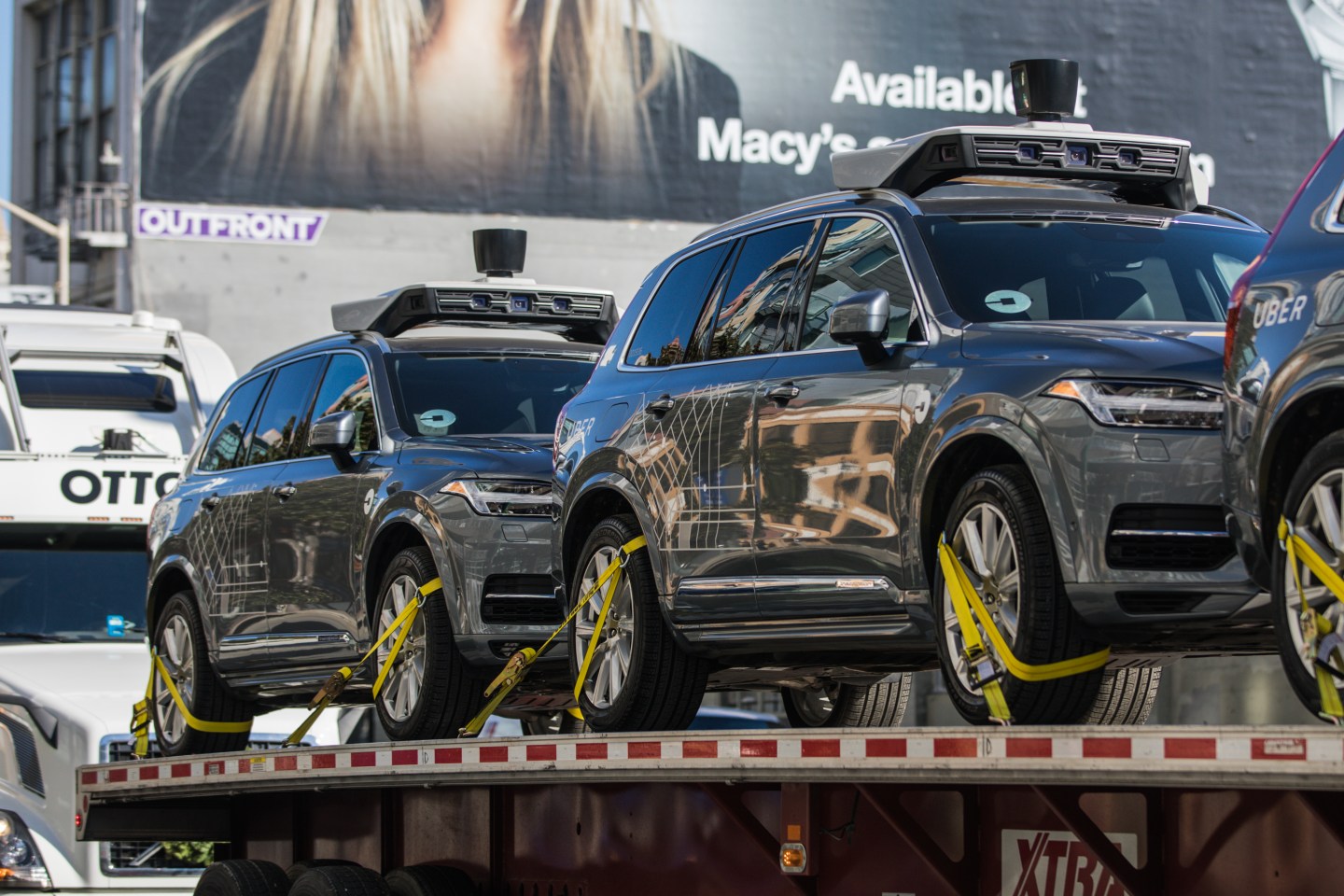 Just one day after Uber was forced to shut down its self-driving car program in San Francisco, the company is moving its cars to Phoenix, the company said on Thursday.

“Our cars departed for Arizona this morning by truck,” an Uber spokesperson said in a statement of the fleet of modified Volvo XC90 cars. “We’ll be expanding our self-driving pilot there in the next few weeks, and we’re excited to have the support of Governor Ducey.”

Last year, Uber announced a partnership with the University of Arizona’s College of Optical Science to focus on research and development in the optics space for mapping and safety. At the same time, Arizona Gov. Doug Ducey also signed an executive order that allows the testing of self-driving cars in the state.

Uber began testing its self-driving Volvo XC90 cars last week, but quickly faced backlash from the California Department of Motor Vehicles and the state’s attorney general because it hadn’t obtained a permit to test self-driving cars. Uber argued that it doesn’t need such a permit because safety drivers are present in the cars at all times, thus not fitting the state’s description of autonomous vehicles. However, it shut down its program this week after the DMV revoked its cars’ registrations.

Now, the company is hauling those same cars to Arizona where it will begin testing them in the coming weeks. Given Uber’s existing efforts in Arizona, it’s unclear whether the move is a direct reaction to its regulatory troubles in San Francisco, or if was already planning to begin testing in Arizona. An Uber spokesman declined to comment on whether it’s the case.

Uber first put its self-driving cars on the road in September in Pittsburgh.

Updated with comment from Uber on whether the move was prompted by its recent troubles in San Francisco.