Why This Talent Agency Is Focusing on Esports Stars 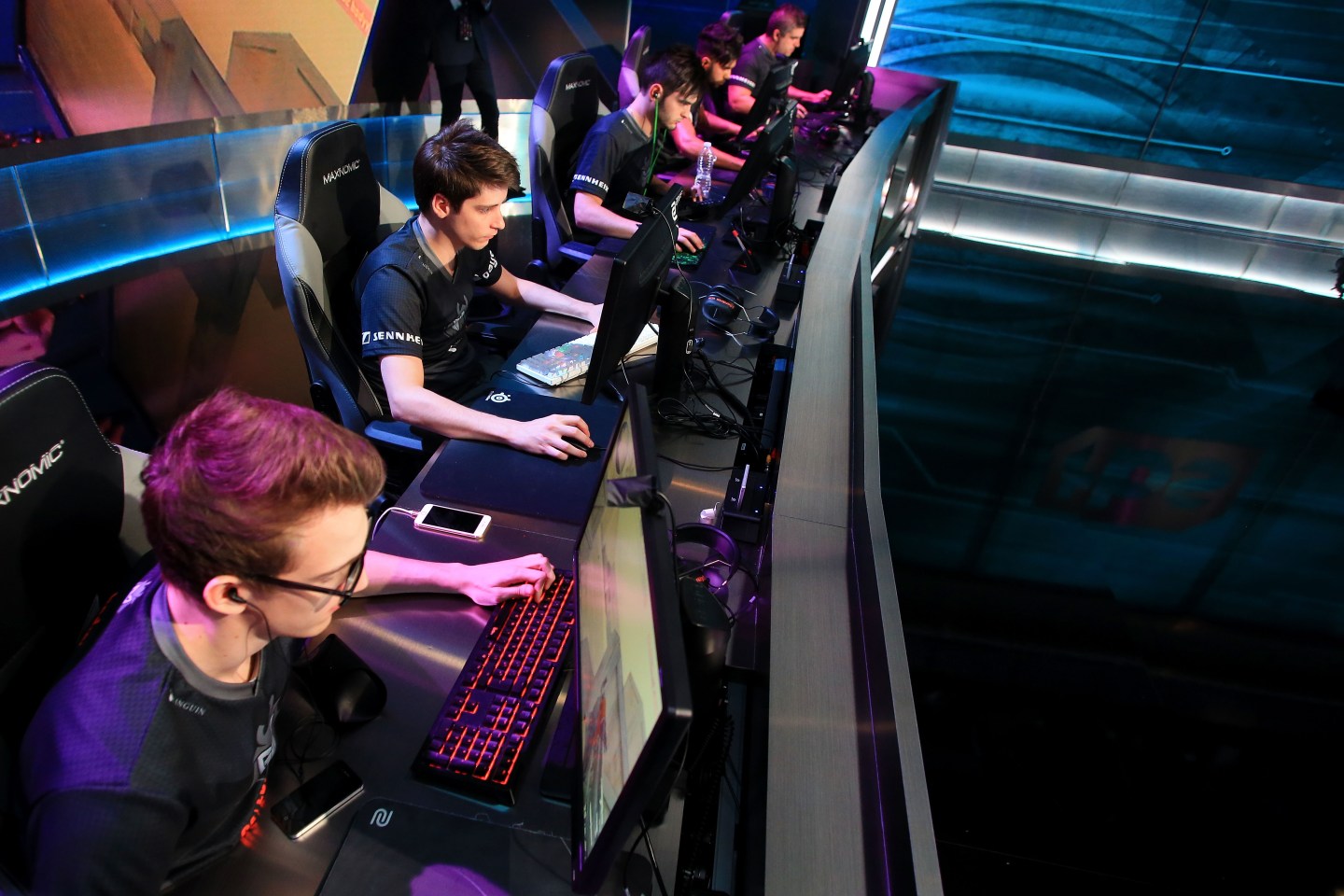 Esports isn’t a small operation these days. Players are becoming superstars, and this means they have to navigate a complicated world of legalize if they want to earn good money.

This is another example of the growth of the $493 million esports business. Competitors aren’t just digital athletes, they are becoming brands. As esports becomes more lucrative, players need legal helping securing deals for contracts, advertisements, and other deals.

Related: The Sold-Out NES Classic Edition Is Back in Stock at GameStop

“A new era of entertainment requires a more advanced type of representation,” Morrison noted in a press release sent to GamesBeat. “Today, industry leaders from all walks of digital entertainment will combine their talents to form the Evolved Talent Agency to provide better representation to protect a new era of influencers, developers, and esports professionals. ETA is the next evolution in client management and representation. The founding members of Evolved have built up the most important commodity in the entertainment business; trust. We will first, and foremost, put our clients and their careers first.”

Morrison goes by the Video Game Attorney online, often using his Reddit account to give legal advice and opinions.