This Wildly Popular Texas Jewelry Company Is Now Worth $1 Billion 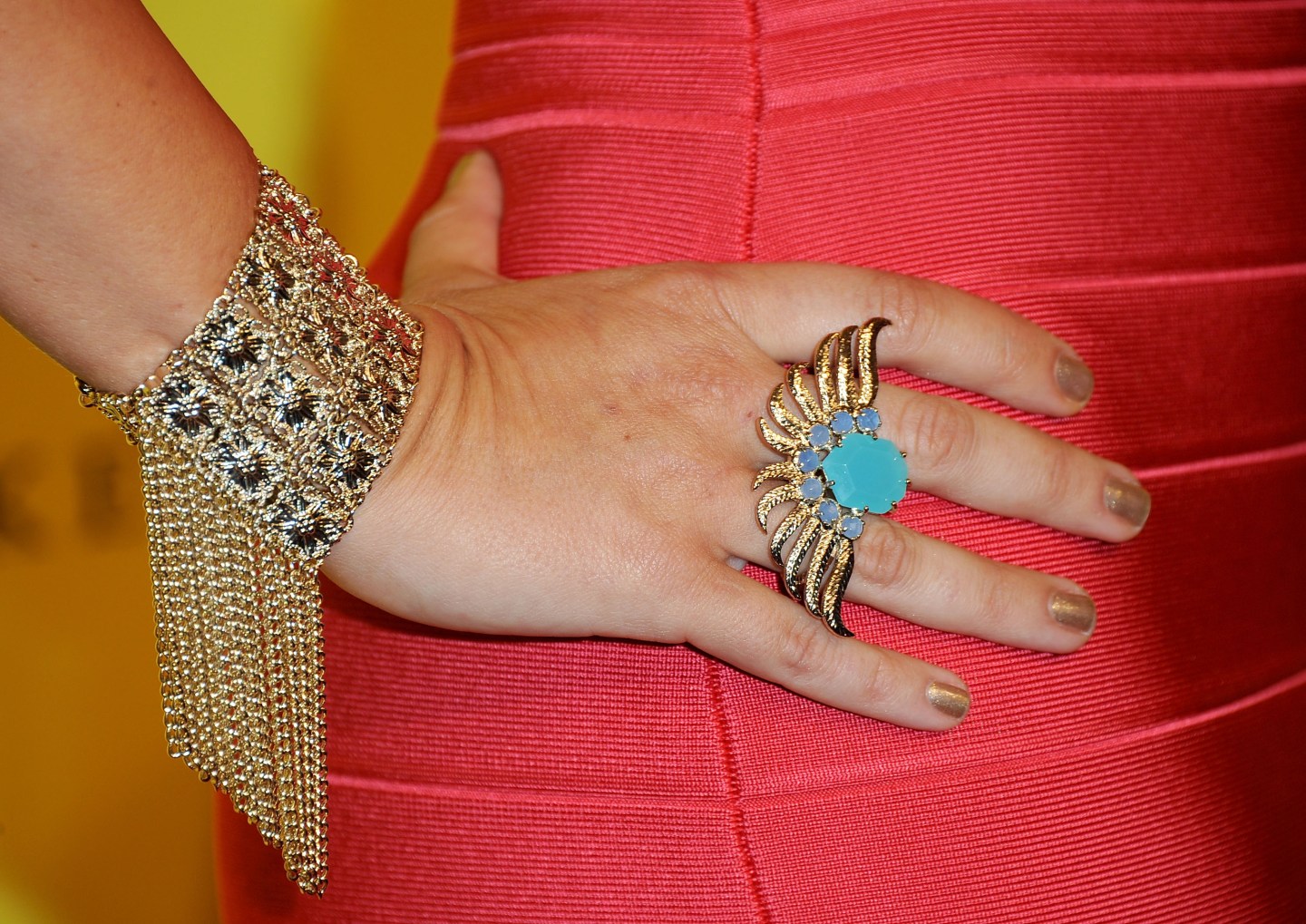 The deal will keep Kendra Scott’s eponymous founder as the majority owner of the business which she started in 2002 with just $500, designing jewelry out of her spare bedroom. Norwest Venture Partners will continue as a minority investor.

The sources asked not to be named because financial details of the investment were not announced.

Reuters reported in November that the company was working with investment bank Jefferies LLC on a sale process.

Related: Here’s Why More Millennials Are Living With Mom and Dad

Kendra Scott sells jewelry that includes necklaces, earrings, rings and charms, which are distinguished by their custom shapes and natural stones. Customers can also customize the large, colorful jewelry at its “Color Bars” in retail stores and online, where they can chose a stone, metal and shape to their liking.

Scott’s jewelry, much of which is priced under $100, has been worn by celebrities such as Sofia Vergara and Mindy Kaling, and has been featured on the runway by designer Oscar de la Renta.

The brand also recently moved into selling home goods such as frames.

Kendra Scott, which opened its first retail doors in Austin in 2010, now has stores across the United States, including in Alabama, Arizona, Florida, Maryland and Pennsylvania. It sells its jewelry and accessories at retail outlets that include Nordstrom Inc and Bloomingdale’s.

The company has built up a strong social media platform, an increasingly important benchmark for consumer companies. It has roughly 472,000 followers on Instagram.