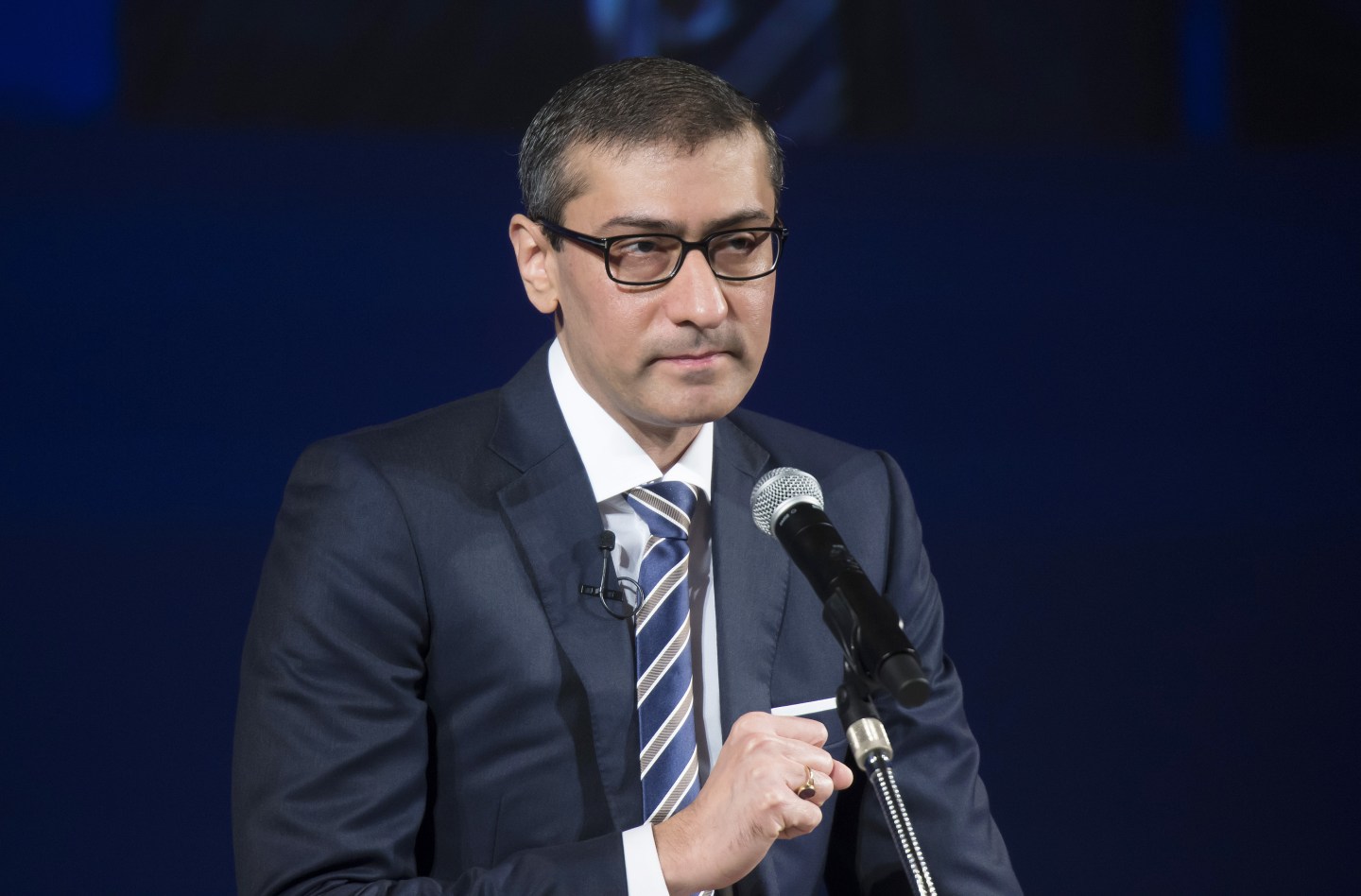 Nokia shares fell more than 4% on Thursday as analysts warned a legal battle with Apple could delay for years royalty payments that are vital to shoring up the Finnish company’s profits.

Nokia’s (NOK) patent license contract with Apple expires at the end of the year. This week, both sides have taken legal action—with Nokia accusing Apple (AAPL) of violating some technology patents and Apple complaining of being overcharged—suggesting a new deal will be hard to agree.

Patent royalties represent a sliver of Nokia’s overall revenue, more than 90% of which comes from sales of telecoms network equipment. But the licensing payments are highly profitable at a time when the network business is suffering an industry-wide slump.

“Nokia will likely be granted a better license deal from Apple. But because of the dispute, it could take years to reach a new contract, and royalties will likely come (as) retrospective one-time payments,” said Inderes analyst Mikael Rautanen, who has an “accumulate” rating on Nokia shares.

Once the world’s dominant cellphone maker, Nokia sold its handset business to Microsoft in 2014 and focused on its network business as well as a bulging portfolio of mobile device patents.

Wells Fargo Securities analyst Maynard Um, who follows both companies, said the lawsuits were negative for Apple and Nokia due to litigation costs and uncertainty over the outcome.

“The fact that this did not go to arbitration suggests, to us, that the two sides must be far apart in what each party wants,” he wrote in a note to clients.

“It appears (Apple) is not arguing the validity of the patents but, rather, the rate it deems fair,” he said, adding Nokia could also “choose to file a suit with the International Trade Commission (ITC) to bar Apple from importing handsets into the U.S.” Um rates both companies’ shares as “market perform.”