Poll: What Was the Best Product Apple Released In 2016? 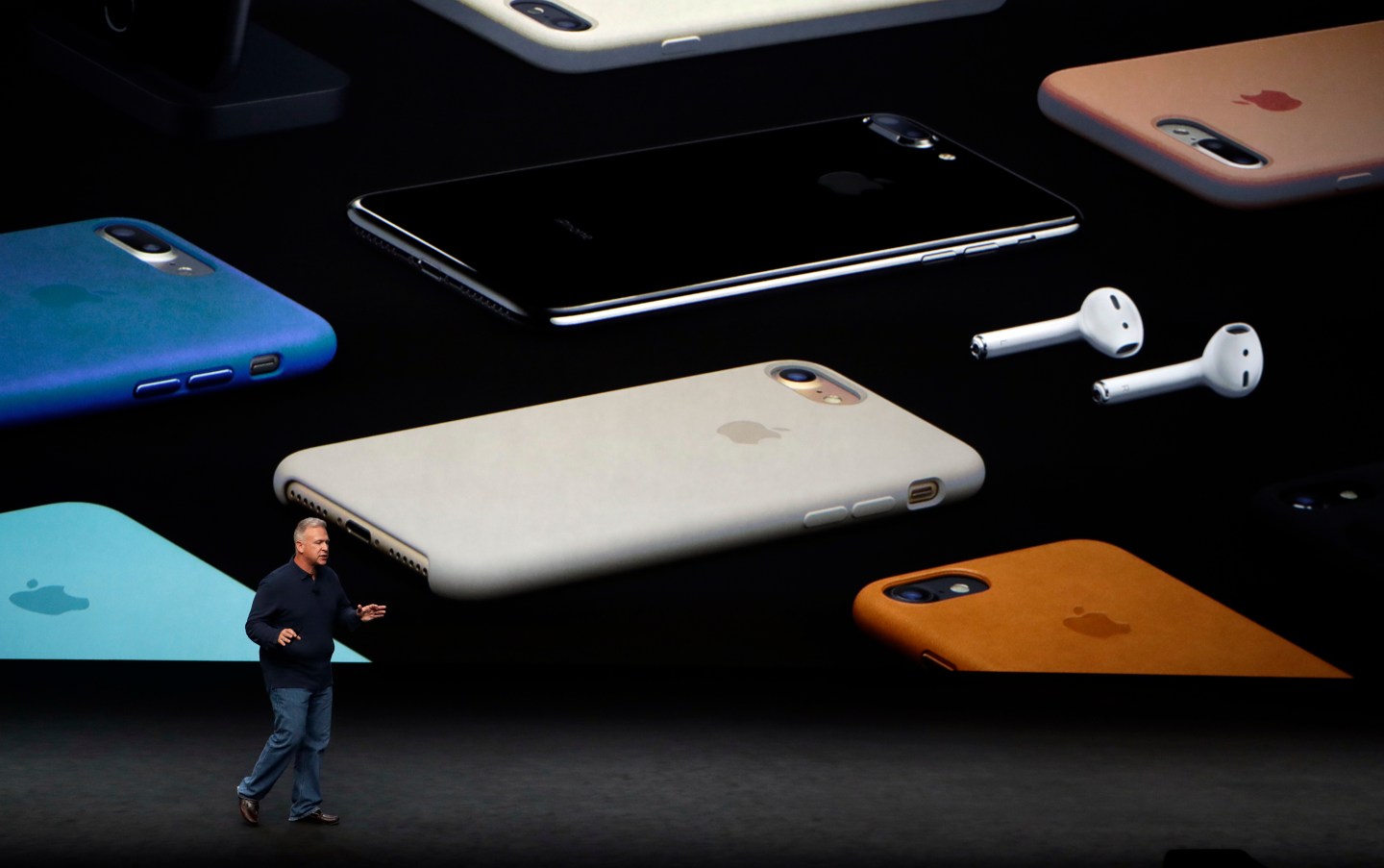 It’s sometimes difficult to cut through the Apple-speak to get to reality.

When releasing a new product, Apple always says it’s the best the company has ever offered and one that will wow consumers. Then, when the product reaches store shelves, Apple (AAPL) invariably says the device is selling well, and in many cases it will say that the product is outstripping anticipated demand. There are few, if any, failures in Apple’s universe—and that’s the way the company likes the world to see it.

But when you actually cut through the noise and ask Apple consumers, a clearer picture of exactly which Apple products are catching on emerges—and that snapshot might not have been what the company has led us believe.

Given that, Fortune has compiled the following poll to ask the people who actually bought Apple products in 2016 what their favorites were.

While major updates to existing devices were few and far between in 2016, the company did offer several new products this year, headlined by its iPhone 7 and the new MacBook Pro with Touch Bar. It also delivered a more affordable smartphone in the iPhone SE, along with a 9.7-inch iPad Pro and an update to its Apple Watch.

Apple, of course, has celebrated all of this releases. But now it’s your turn to sound off on Apple’s 2016 product releases. Which of Apple’s new releases in 2016 was your favorite? Vote here and check back often to see how other Fortune readers rank this year’s Apple hardware. We’ll keep the poll open until Dec. 31.