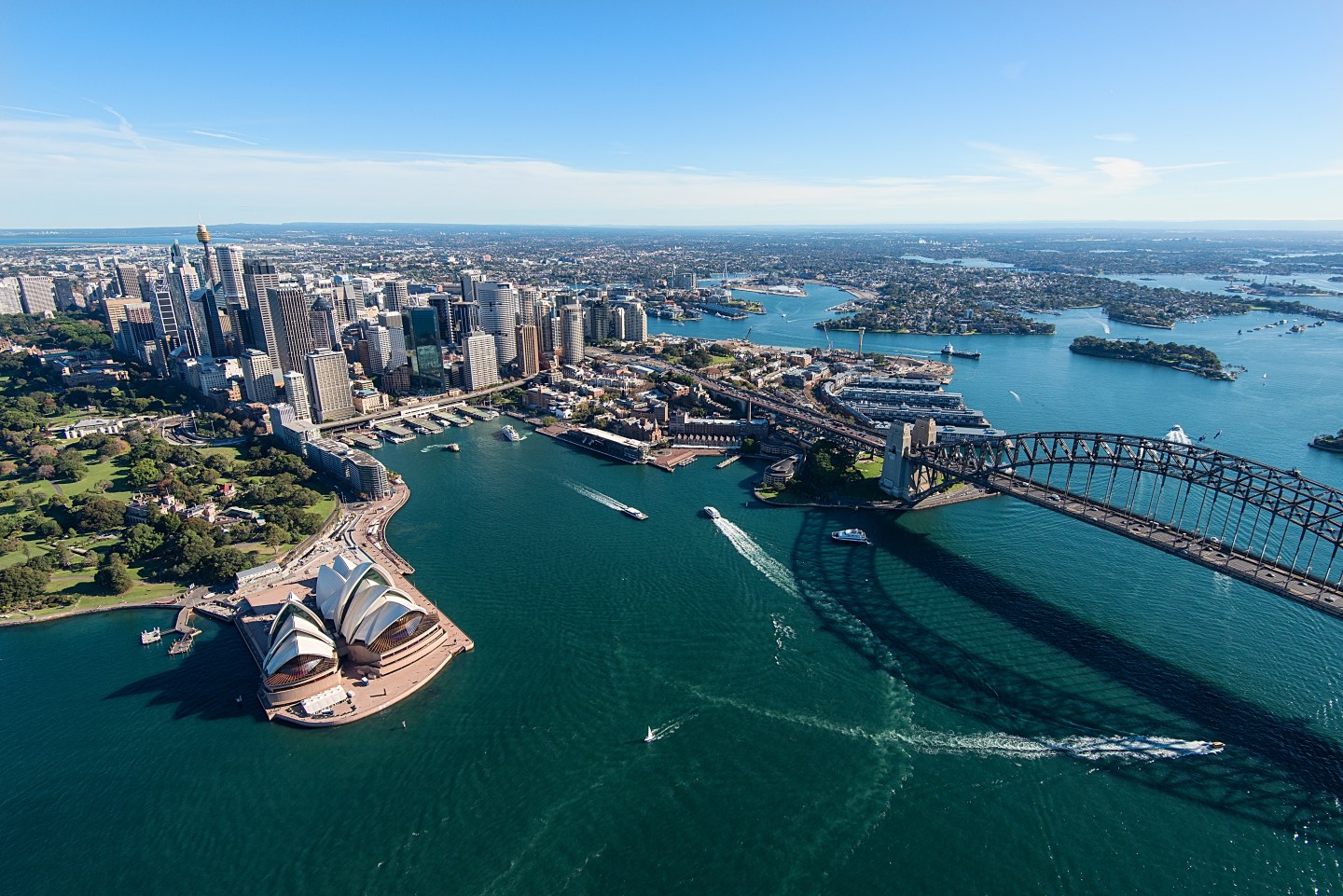 After years of continuous increases, the latest official data from Australia suggests that home prices in the country’s biggest cities are finally beginning to slow.

Australia’s housing market is facing prospects of a not-insignificant slowdown in the coming months and years, according to Bloomberg. The central bank has been warning of a glut of inner-city apartment supply, and analysts from Morgan Stanley are projecting a surplus as high as 100,000 flats by 2018.

Meanwhile, the country’s four major banks—Commonwealth Bank, ANZ, Westpac and NAB—have all raised their housing mortgage rates by anywhere between 7 and 15 basis points in December, according to the report. And after hitting a record of over 30,000 project commencements in March, developers are hitting the brake on breaking ground for new apartment blocks—a far cry from the pace just half a year ago, as Business Insider reported back in May.

All of this comes just as the country’s economy posted its biggest decline since 2008, as Reuters reported earlier this month—threatening a recession, something Australia has been able to avoid even during the Global Financial Crisis.

For more on Australia, watch this video:

According to Paul Bloxham, HSBC’s chief economist on Australia, two other factor contributing to the slowdown are tightening standards for lending to investors and overseas buyers, as well as increased capital control by China.

However, signs of slowdown such are not leading to much prediction of an outright property price collapse in the country. While growth may be slowing down, experts in the Australian real estate market told Bloomberg that residential property still is one of few forms of investments with “strong and stable” return, and that the Australian population’s wealth and makeup mean that, bar some unforeseen circumstances, the market is unlikely to see significant volatility.