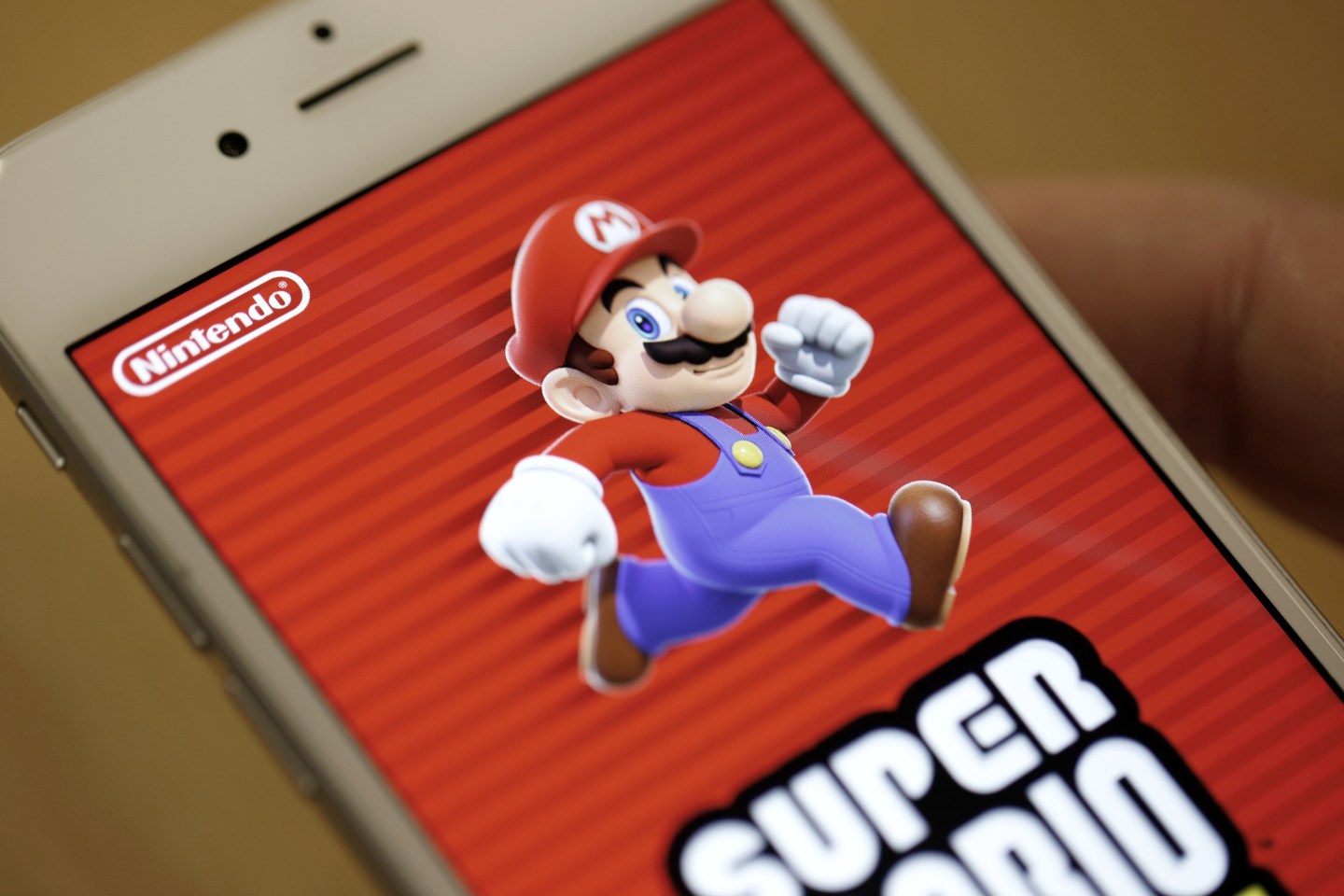 Nintendo’s stock plunged 7.1% Monday, bringing its total drop since the game’s release last week to more than 11%, Bloomberg reports. The game’s mediocre reviews had a similar impact on DeNA, the Nintendo (NTDOY) partner that helped with the game’s development: Since the game’s introduction, its stock has fallen 14%.

Reviews in Apple’s App Store (so far, the game is only available on iPhone) show an average rating of two and half stars out of five. Overall, there have been nearly 50,000 reviews. Its reviews make it among the lowest rated app among those at the top of the download rankings, according to Bloomberg.

Part of the potential fall in share price is possibly because of the game’s high price tag, Bloomberg reports. To unlock levels to complete the game, users must pay $9.99.

News of Nintendo’s decreasing share price isn’t new: Only a day after the game was released, the company’s stock slid more than 4%.