Elon Musk’s Next Venture to Tackle Traffic Is Totally ‘Boring’ 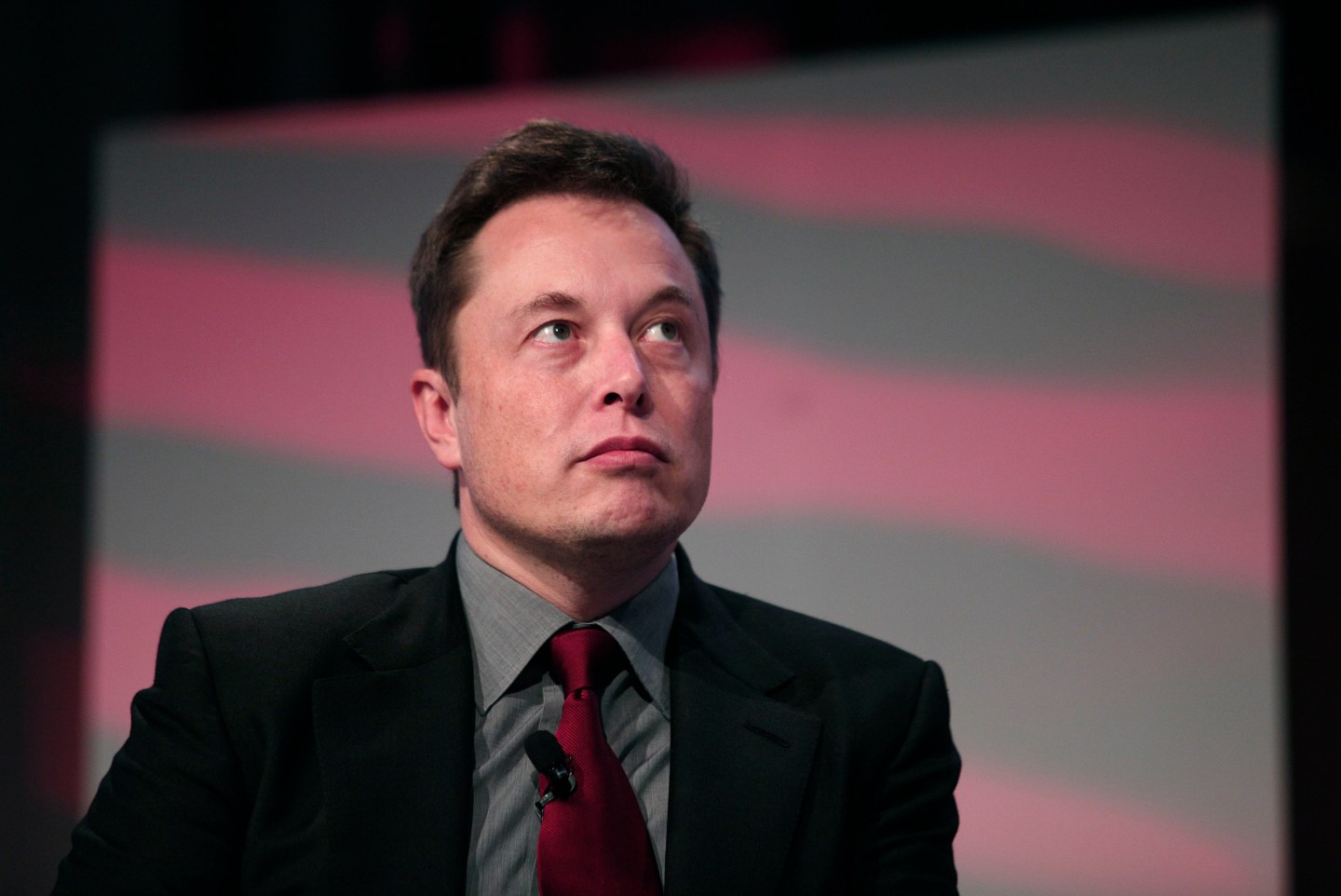 Elon Musk’s Hyperloop efforts faces a number of challenges before it becomes a viable transportation alternative, but that hasn’t stopped Musk from attempting to fix his frustrations with traffic

In a series of tweets, the Telsa and SpaceX founder said he was going to start a new venture to tackle traffic—apparently by going underground.

“Traffic is driving me nuts,” he wrote. “Am going to build a tunnel boring machine and just start digging…”

The company will be called “The Boring Company,” Musk continued.

Traffic is driving me nuts. Am going to build a tunnel boring machine and just start digging…

It shall be called "The Boring Company"

Boring, it's what we do