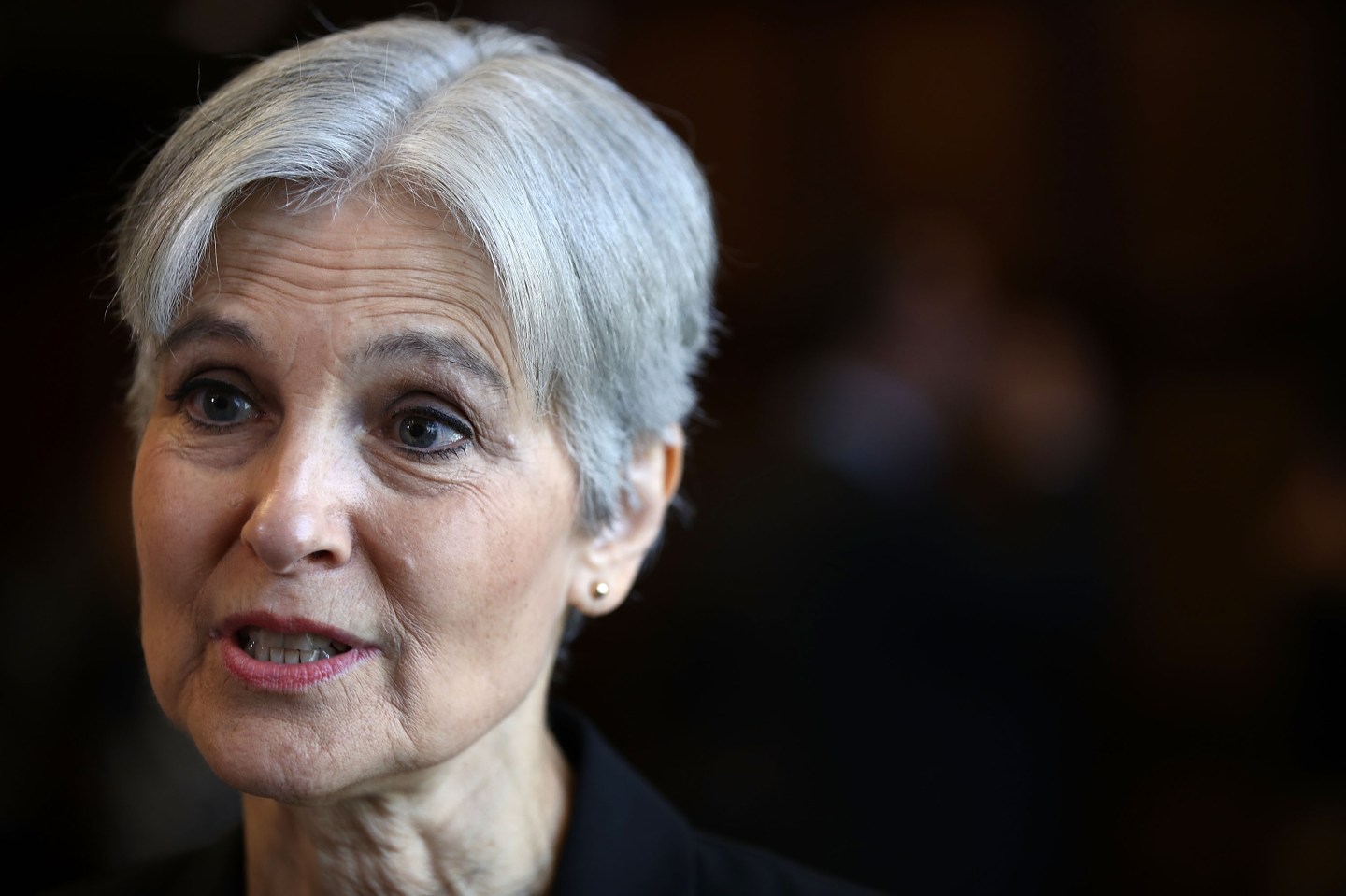 Green Party presidential candidate Jill Stein says she plans to donate any money left over from the $7.3 million she raised to force recounts in Wisconsin, Michigan and Pennsylvania.

Stein said Tuesday that the exact costs of the recounts aren’t known yet, but she expects to have money left over.

Stein is asking donors to complete an online survey about which election reform groups and voting rights groups they want to receive the money.

Wisconsin completed its recount Monday with little changes in the results. President-elect Donald Trump beat Hillary Clinton by nearly 23,000 votes in the state. A federal court halted Michigan’s recount after three days and another federal judge also did not allow for a recount in Pennsylvania.