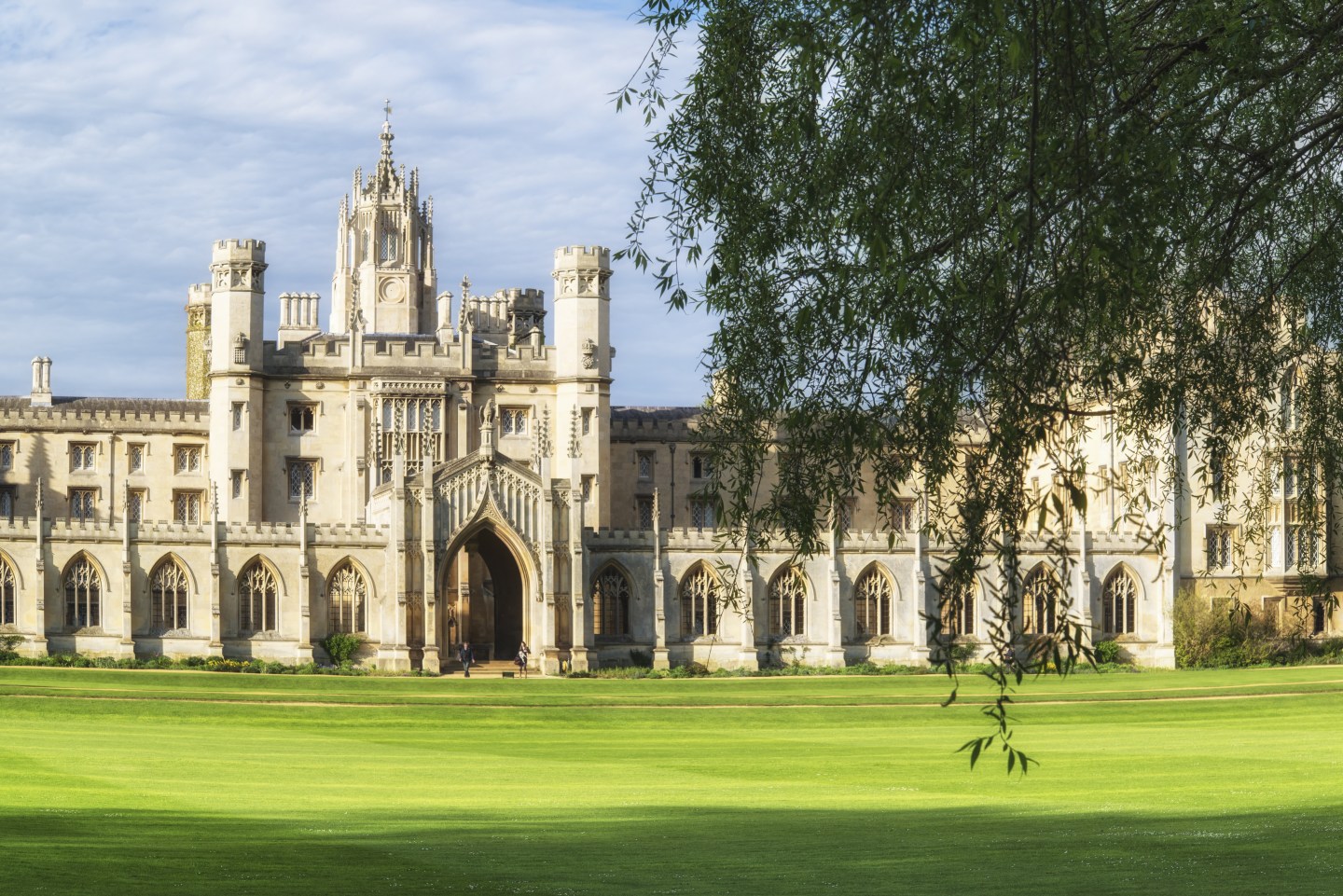 Europeans: want to study at a top tier institution without being drowned in debt? Perhaps you should consider Switzerland, Germany or France.

And forecasts indicate that the recent decline could be the tip of the iceberg.

Evidence submitted to the U.K. parliament suggests that Cambridge can expect to see as much as a two-thirds reduction in applications from EU students once the U.K completes its withdrawal from the union.

“We are concerned about the prospect of a ‘cliff edge’ for universities in which regulatory and visa changes have a sudden and damaging impact,” the institution wrote in its testimony.

Cambridge is not alone. In October, The Universities and Colleges Admissions Service (UCAS), which administers university entry, recorded a 9% drop in European applications across a range of the country’s most sought-after university courses.

For more on the Brexit fallout, watch Fortune’s video:

Currently, EU students do not require a visa to study in the U.K. and pay the same fees as their British counterparts. But Brexit could change that, forcing them to pay international rates, which are sometimes twice those of domestic students.

Brexit-induced funding fears are not just the preserve of students. Professors also say that quitting the EU could dent funds available for academic research. Before the vote, over 100 leaders of universities in the U.K. had signed a letter stating that leaving, “would mean cutting ourselves off from the unique support and established networks and would undermine the U.K.’s position as a global leader in science, arts, and innovation.”

In addition to losing the chance to mingle with top European students at home, Brexit could shut British students out of the Erasmus student exchange, which currently allows for study in European countries.