Porsche Is Under Investigation For Diesel Emissions Cheating 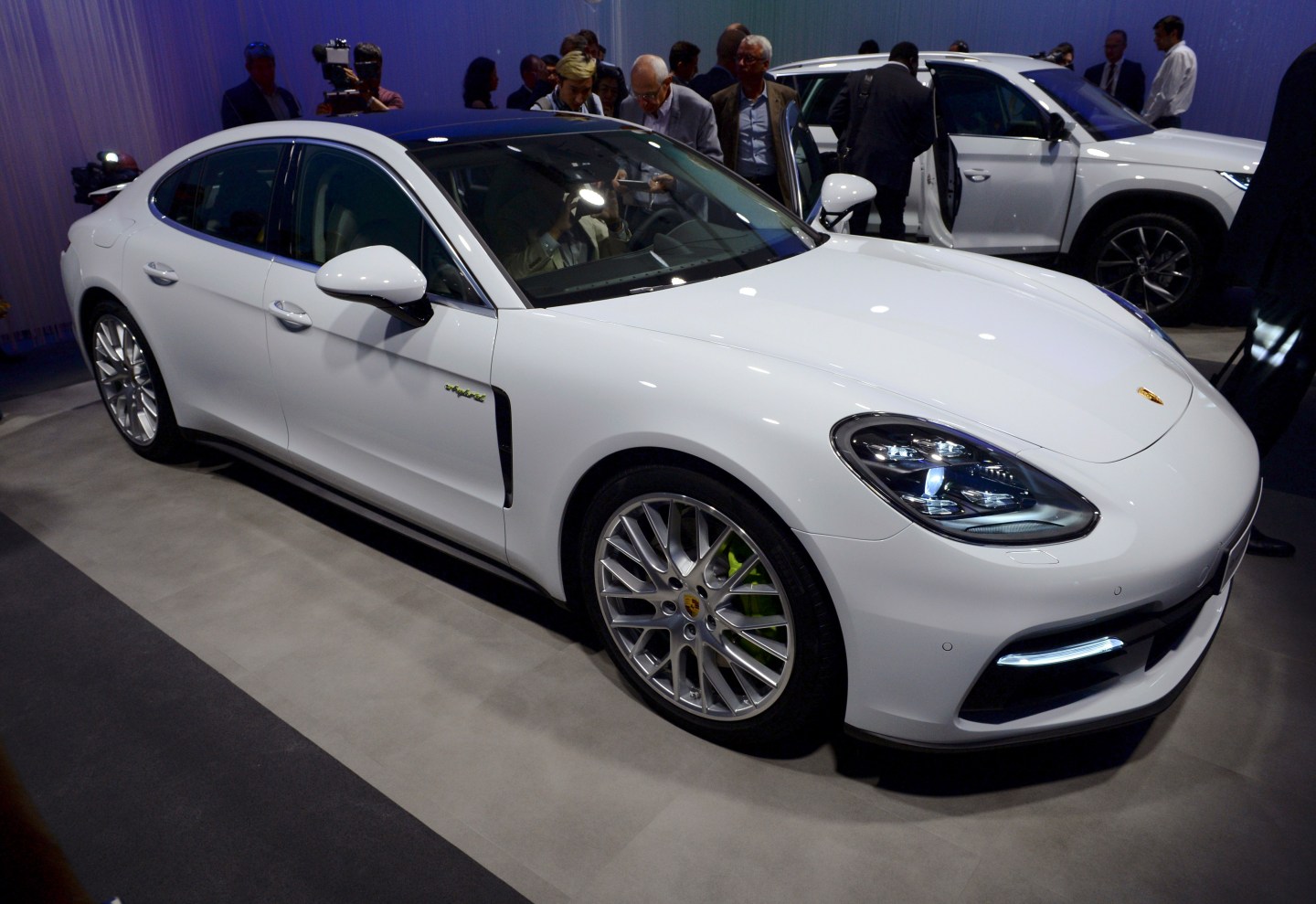 Germany is investigating whether Volkswagen’s sportscar brand Porsche used software to disguise exhaust emissions, the country’s car industry regulator said on Thursday, in a fresh blow to the automaker’s attempts to move on from a 15 month-old scandal.

The investigation could be particularly embarrassing for VW group chief executive Matthias Mueller, who headed the Porsche brand prior to getting the top job.

Germany’s Motor Transport Authority, KBA, said it was examining software to see whether it could measure the angle of a car’s steering wheel.

At stake is whether Porsche used software to detect whether its cars were being subjected to laboratory tests, using this information to switch to a less polluting emissions pattern than would occur under normal driving conditions.

The KBA is already conducting a similar investigation into VW’s Audi brand, which supplies diesel engines to Porsche.

A Porsche spokesman said steering wheel movements were not used to detect whether a car was undergoing an emissions test.

“This is not done with any Porsche models,” the spokesman said, adding Porsche was fully cooperating with the KBA.

VW admitted in September 2015 to using illegal “defeat device” software in the United States to disguise the true level of toxic emissions from diesel engines, sparking the biggest business crisis in its history.

It has agreed a multi-billion dollar settlement with U.S. authorities and is spending billions more to refit vehicles and speed up development of electric cars.

Germany’s WirtschaftsWoche was first to report on Thursday that Porsche was the subject of a probe.