Portland Is Taxing CEOs Who Make Too Much Money 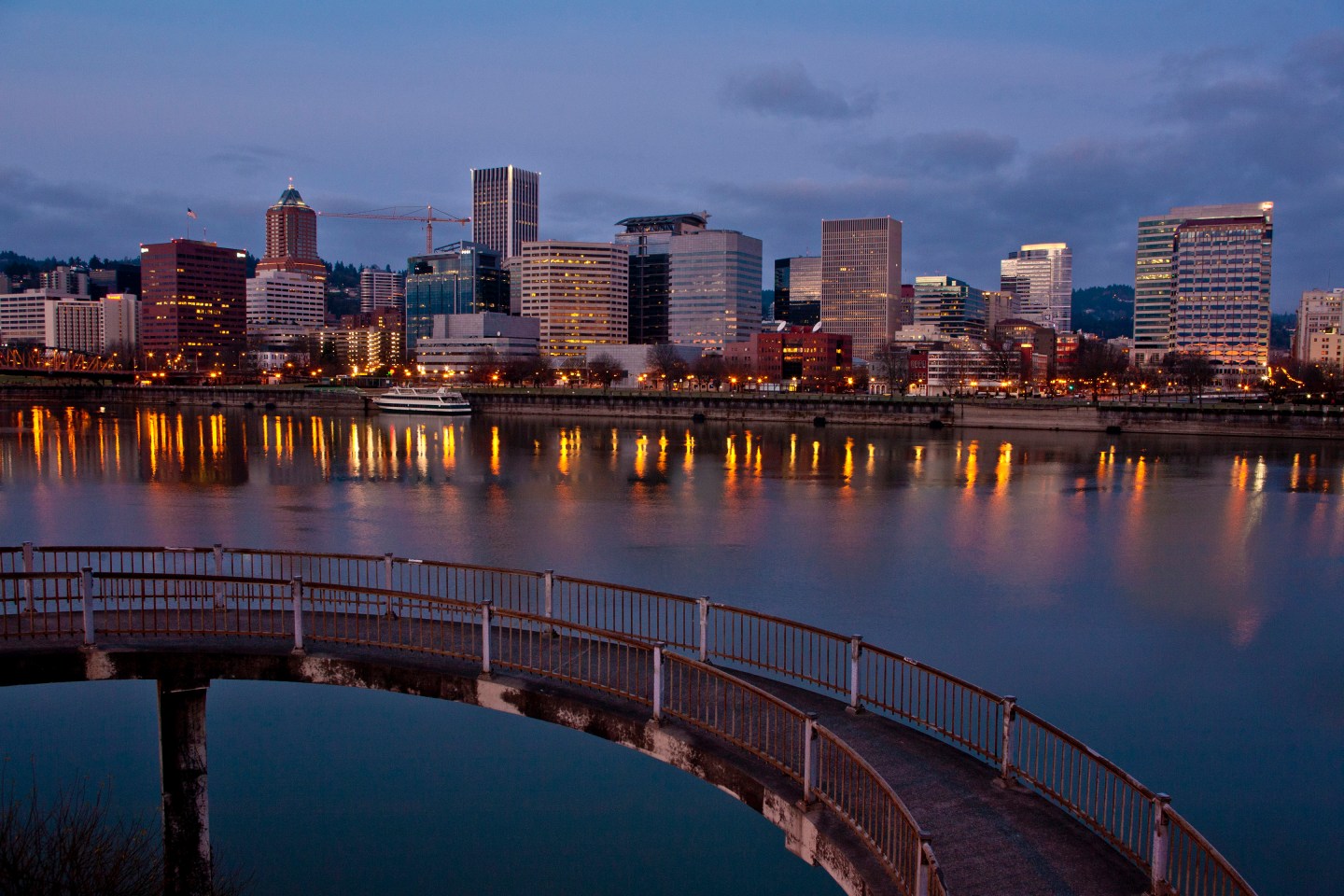 In an effort to combat income inequality, the city of Portland, Ore., has voted to tax companies that pay their CEOs more than 100 times what they pay their average workers.

The new surtax is the first of first-of-its kind in the U.S., Portland officials first told the New York Times. It will be added to the city’s business income tax, which about 550 publicly traded companies currently pay there.

Chief executives who earn 100 times what their median worker makes will pay an additional 10% tax, while others with a CEO-worker pay ratio of 250-to-1 will pay an additional 25%, the Times reports. Overall, the new tax is estimated to generate $2.5 million to $3.5 million a year for the city’s general fund, which pays for public services like housing, police and firefighter salaries, according to the Times.

“This is as close as I’ve ever (come) to a tax on inequality itself,” Portland Commissioner Steve Novick told the Oregonian. The plan passed 3-1 Wednesday.

Novick told the Oregonian that his inspiration came from a similar measure that as propose by the California Senate two years ago, although it did not pass.

The tax will take effect next year, according to the Times.