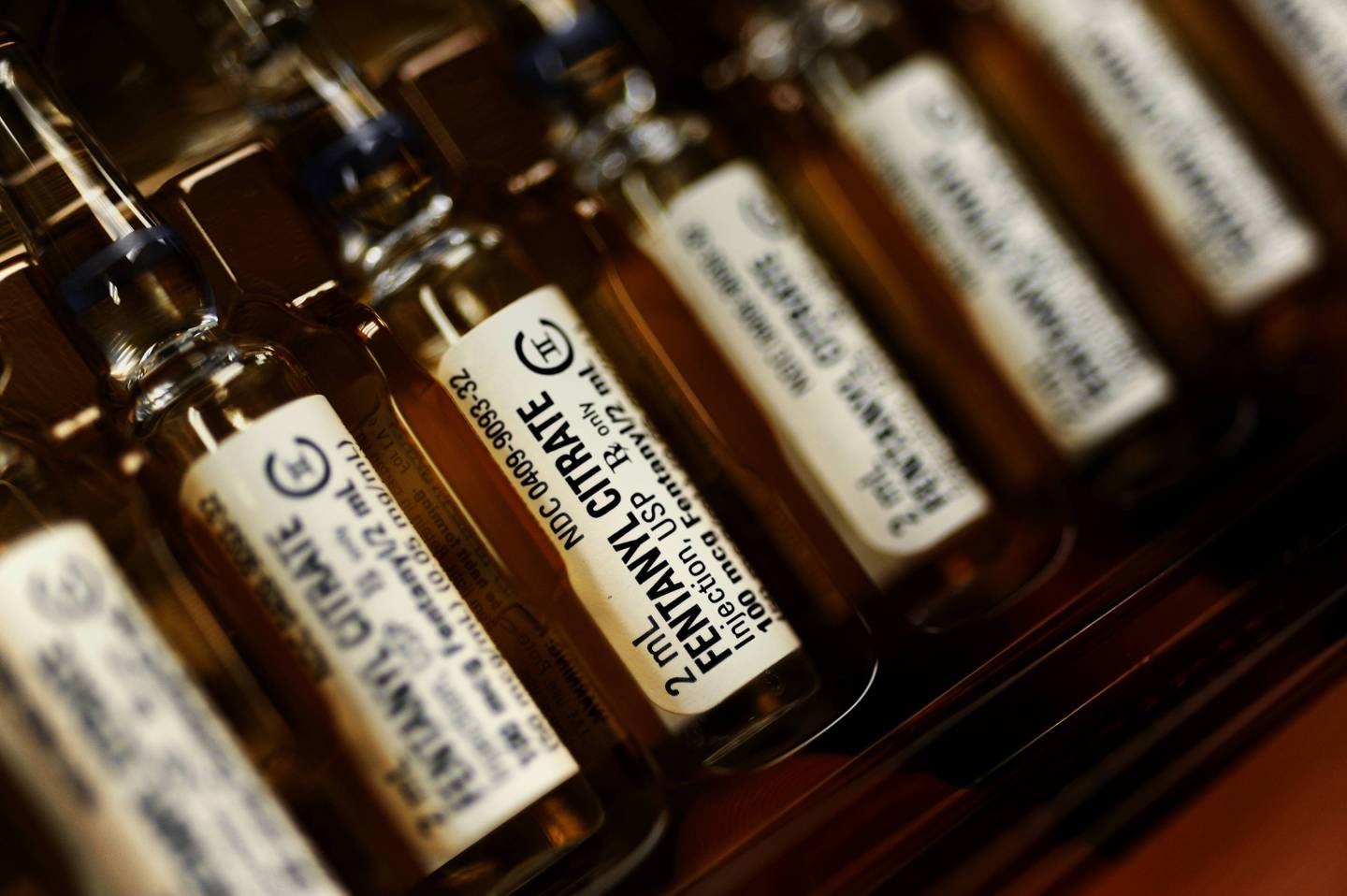 The indictment spans Babich, former Insys VP of sales Alec Burlakoff, former National Director of Sales Richard Simon, and a number of other sales and managed markets executives. The Department of Justice (DOJ) alleges that the executives took part in a “nationwide conspiracy” to give healthcare providers kickbacks in exchange for the improper prescribing of Subsys—an opioid medication containing the highly addictive substance fentanyl, which is considered even more dangerous than painkillers like Vicodin.

“As alleged, top executives of Insys Therapeutics, Inc. paid kickbacks and committed fraud to sell a highly potent and addictive opioid that can lead to abuse and life threatening respiratory depression,” said Harold Shaw, Special Agent in Charge of the FBI’s Boston field division, in a statement. “In doing so, they contributed to the growing opioid epidemic and placed profit before patient safety.”

Subsys is meant to provide pain relief to cancer patients who are going through particularly excruciating pain episodes. It’s reserved for these neediest of patients due to its potency and addictive qualities. But federal prosecutors allege that Babich and his co-conspirators doled out kickbacks to doctors who prescribed the drug even to non-cancer patients, and even set up a special “reimbursement unit” to sway insurance companies and pharmacy benefits managers to provide coverage for these non-authorized uses.

The charges range from racketeering to conspiracy to mail and wire fraud. In a statement Insys said it continues to cooperate with all relevant authorities in its ongoing investigations.

The FBI’s actions come in the wake of a newly invigorated federal effort to tackle the prescription painkiller epidemic, which has claimed the lives of more than 165,000 Americans since 1999.