SeaWorld Will Eliminate 320 Jobs Across 12 Parks 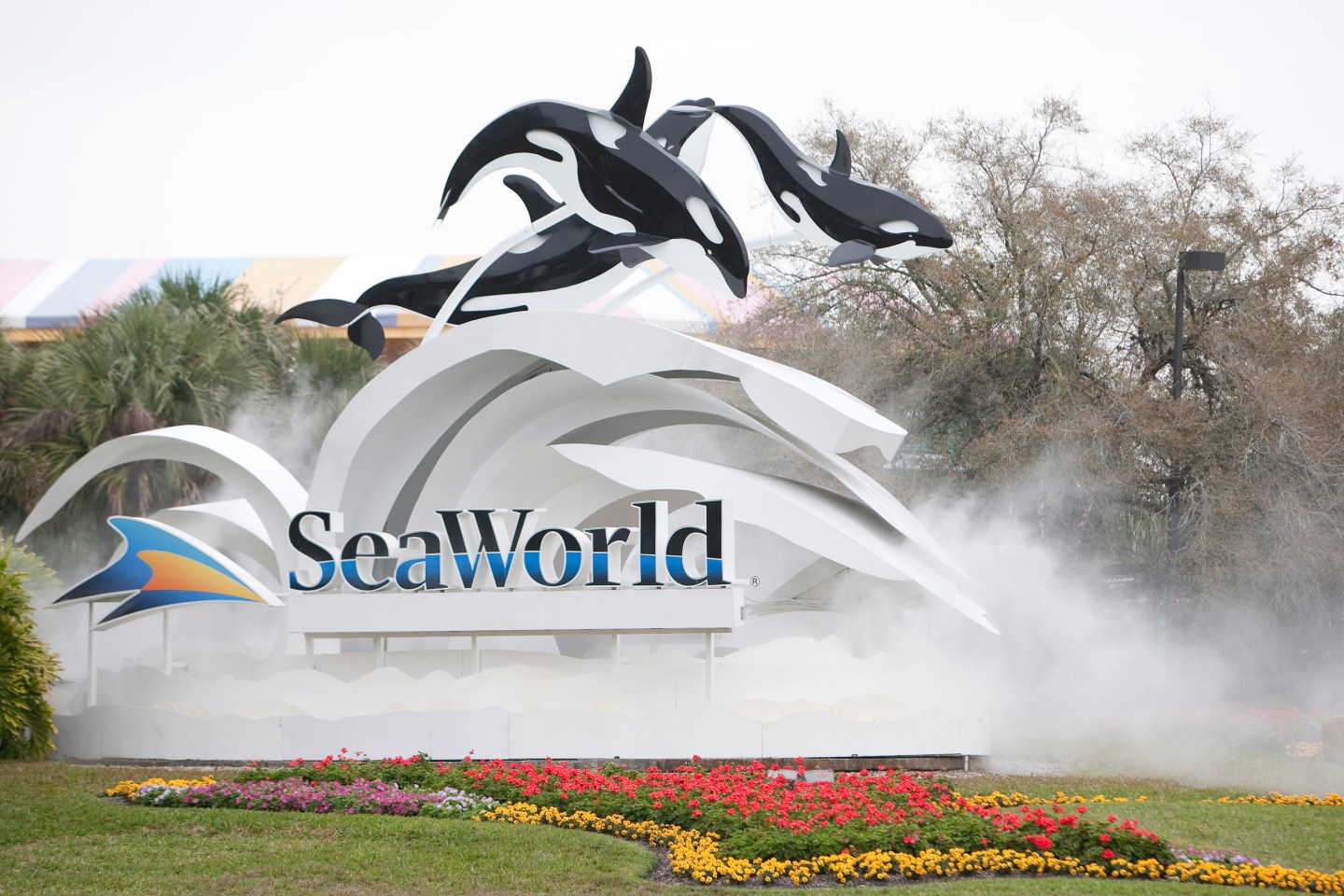 SeaWorld will eliminate 320 jobs across its 12 parks, the company announced Tuesday.

The measure is meant to eliminate costs and will affect both salaried and hourly workers, the Associated Press reports. Employees who are laid off will be assisted with severance and help with job placement.

SeaWorld has experienced a number of challenges in recent years as animal rights activists have shed light on the conditions of the orcas and other animals that live at SeaWorld locations. SeaWorld announced in March that it would end its signature killer whale shows, and that it will no longer breed the animals in captivity.