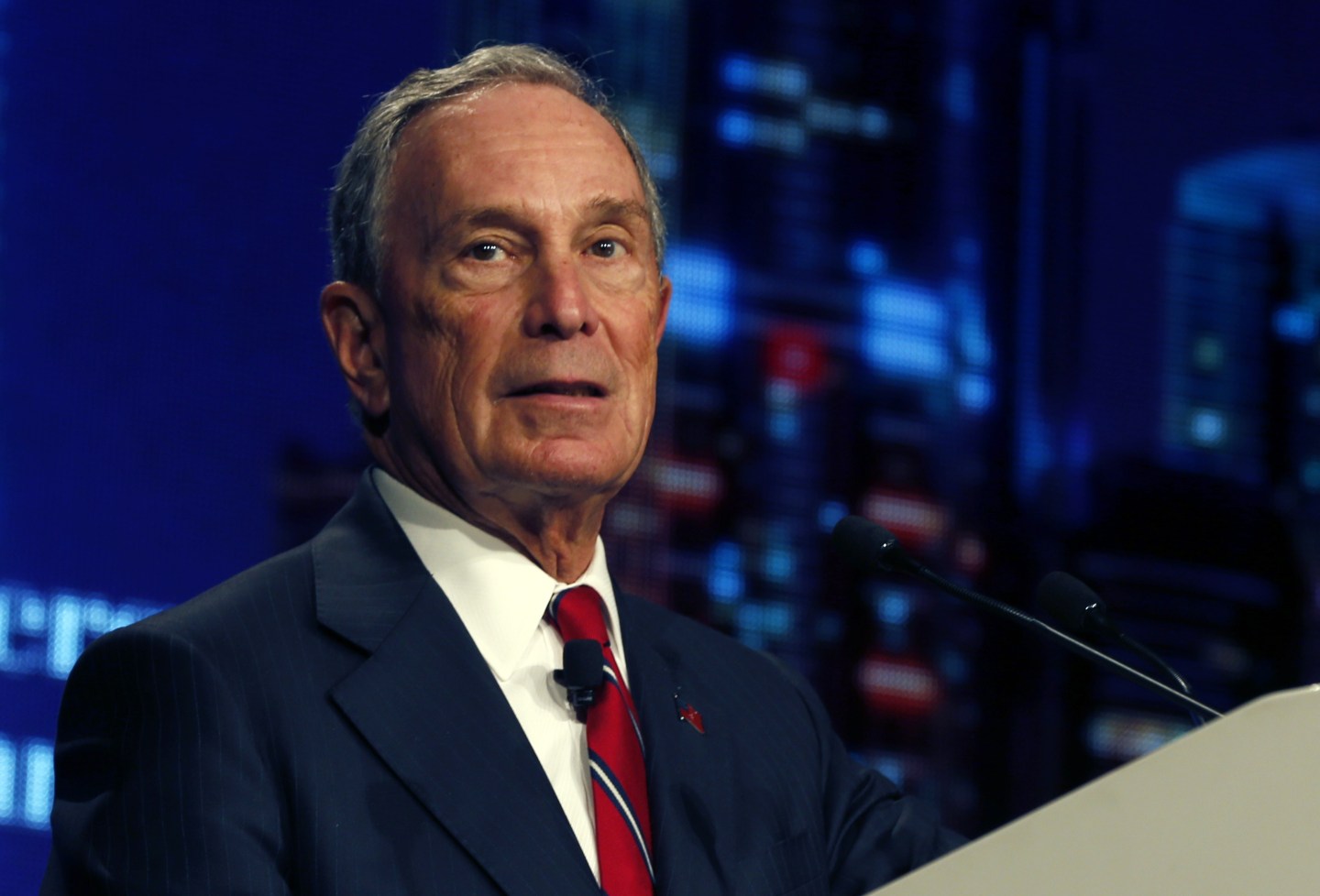 Former New York Mayor Michael Bloomberg is committing more than $300 million to fight tobacco use globally over the next five years.

The billionaire’s philanthropic foundation has designated $360 million in grant funding for countries where it hopes to implement more anti-smoking laws. To date, according to Bloomberg Philanthropies, almost $1 billion has gone from the group to support anti-smoking policies around the globe. The group says Bloomberg has helped to fund “comprehensive smoke free laws” in 39 countries, 32 countries have added graphic warnings to tobacco products, and in 22 countries there are now bans on tobacco product advertising.

“Reducing tobacco use is one of our greatest opportunities to save lives and prevent suffering, because we know that strong policies really do make a difference,” Bloomberg said in a statement. “Since we began working ten years ago to pass effective tobacco measures around the world, global sales of cigarettes have declined after a century of steadily increasing.”

Tobacco consumption has declined across the world since 2012, The Wall Street Journal reports, and many tobacco makers are developing alternative products as more and more countries place restrictions on smoking.

“The tide is turning on tobacco, but we still have a long way to go – especially in low- and middle-income countries that are home to 75% of the world’s smokers and where tobacco companies are working harder than ever to find new customers,” Bloomberg said.