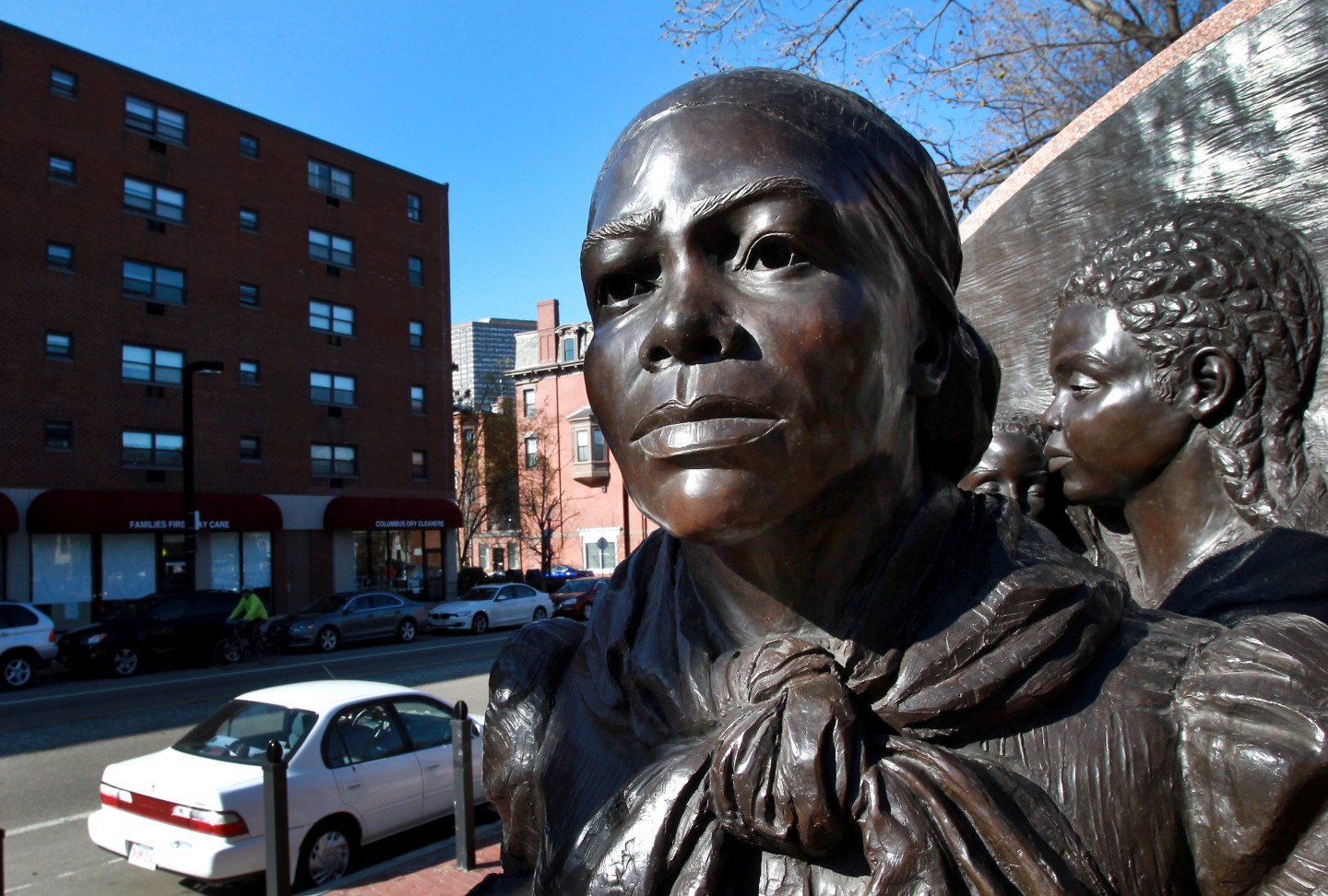 The U.S. Treasury announced in April that Harriet Tubman—an African-American woman, abolitionist, and former slave—would replace former president Andrew Jackson on the $20 bill. And now some supporters are worried President-elect Donald Trump will overturn the decision.

It’s currently unclear if Trump could actually reverse the decision, MarketWatch reports, one that underwent a lengthy process. But during his campaign, Trump said replacing Jackson with Tubman is “pure political correctness” and that Tubman should be featured on the less-popular $2 bill instead. He also added that it is “very rough when you take someone off the bill.”

“We certainly are worried, when Trump won the election, that he might try to make good on his suggestion that Harriet Tubman be put on the $2 bill instead of the $20 bill. It would be a slap in the face of women to reverse the decision in our opinion.” Susan Ades Stone, executive director of Women on 20s first told MarketWatch. Ades Stone’s organization first started the campaign to replace Jackson with a woman.

Other women, like Lisa Maatz, vice president for government relations at the American Association of University Women, think overturning the decision would be a bad look for Trump. Maatz told MarketWatch that the president-elect should consider his “credibility gap” with women before deciding to reverse the decision.

Although the bill isn’t expected to be in circulation until at least 2020, there is some good news for those worried for the future of the bill: Security measures and design is already underway for the new note at the Bureau of Printing and Engraving.

“The further along they are in design, the harder it will be for someone to say, ‘Stop the presses, we’re starting over,’” Ades Stone said.