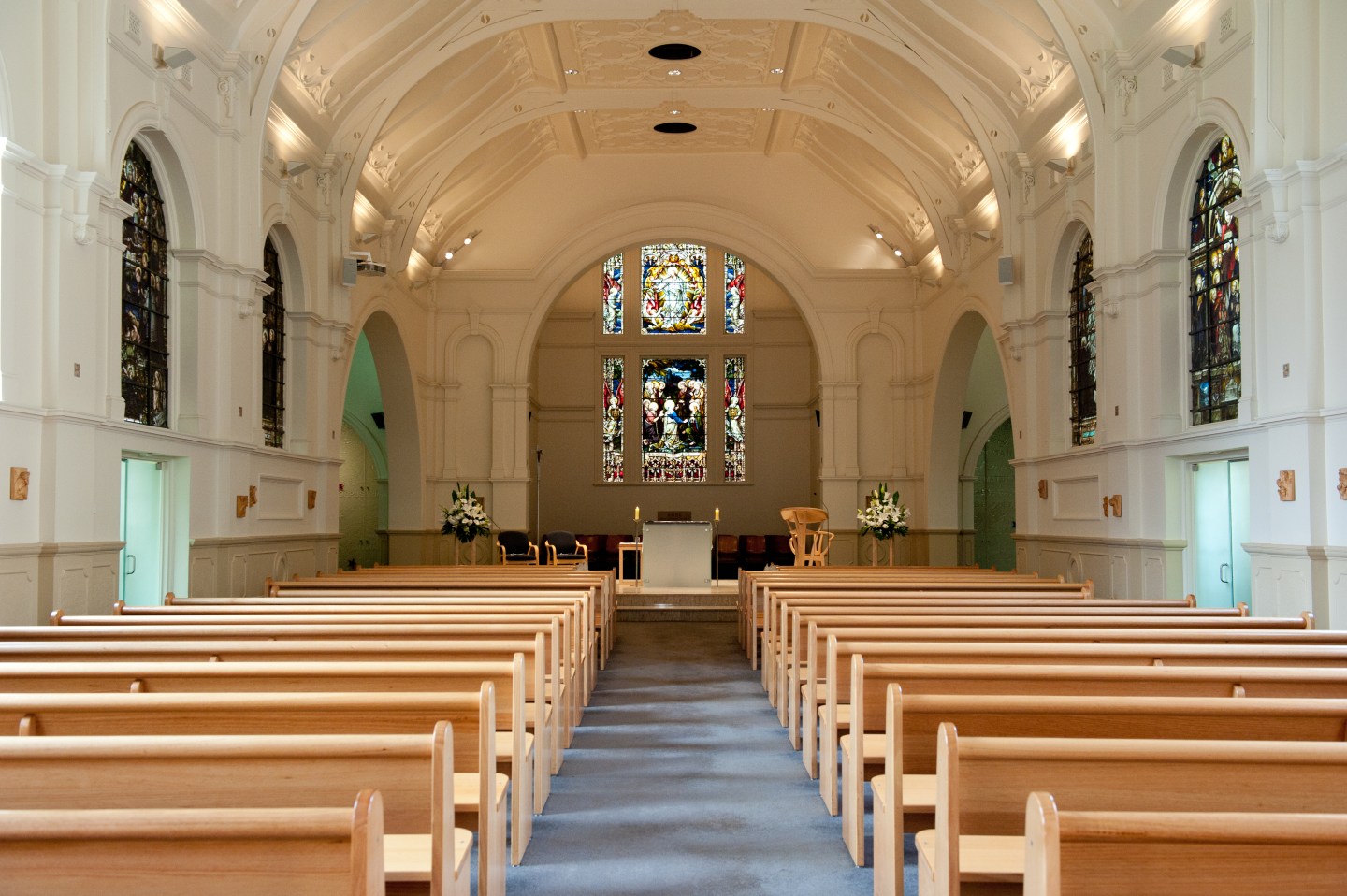 A historic church in Connecticut will be sold to a regional Islamic center to be repurposed as a mosque and community center, in a deal that experts say demonstrates how the perceived role of Muslim communities may be changing in the U.S.

The United Congregational Church said its Georgian-revival style building will be sold to the Bridgeport Islamic Cultural Center in May for $1 million, the Wall Street Journal reports. The two organizations will then partner to provide community services such as a soup kitchen and a shelter for the homeless.

According to the Journal, the United Congregational Church has its roots in the colonial era, and its current building was erected in the 1920s for a congregation of about 3,000. The church’s Reverend Sara Smith said those numbers had dwindled to about 300 today, and it made financial sense to find a new, smaller home.

“We are not dying, we are just moving,” Smith told the Journal.

The head of the Bridgeport Islamic Cultural Center, Ahmed Ebrahim, said that the site was “a perfect fit” for the needs of about 1,000 Muslim families in the region who are expected to benefit from the center.

Islamic organizations have reportedly had difficulty leasing and acquiring property in recent years. An expert on Islamic studies and Christian-Muslim relations, David Grafton, said the deal is just one example of a shift in how Islamic communities view their role in American society in the wake of terrorist attacks on Sept. 11, 2001.

For more on attitudes toward Islam in the U.S., watch Fortune’s video:

“As the national landscape has become much more suspicious of Muslims, and as Islamophobia has become more common, Muslim communities have consciously engaged in the process to normalize—or become part of the religious landscape of organizing into voluntary associations that form the bedrock of American civil and religious life,” he told the Journal.