The Death Star Would Cost $7.8 Octillion a Day to Run 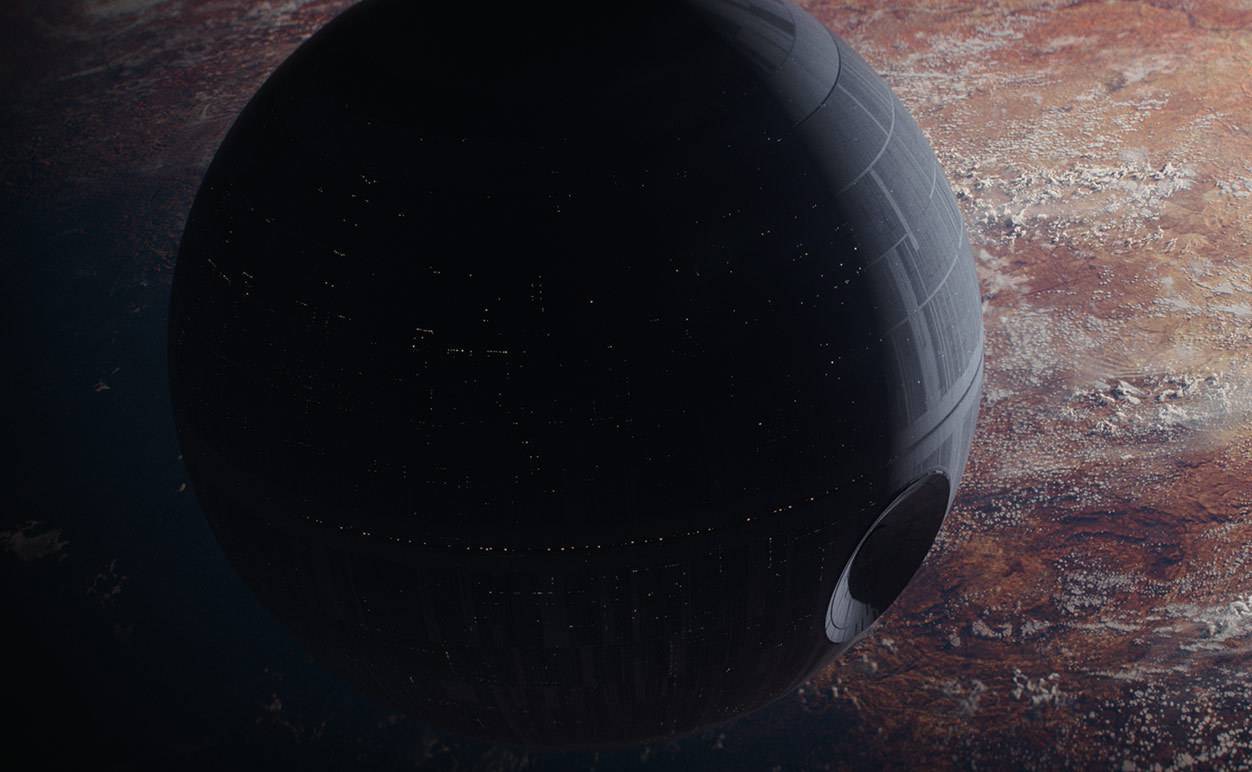 The Death Star as seen in the upcoming Rogue One: A Star Wars Story.
Disney/Lucasfilm

The British energy supplier Ovo has put some very well-spent hours into a comprehensive calculation of the operating costs of the Death Star, which will return to the spotlight in the December 16th movie Rogue One. They conclude that operating the planet-destroying starbase would cost 6.2 octillion British pounds, or $7.8 octillion, per day—that’s $7,800,000,000,000,000,000,000,000,000.

Ovo’s analysis, conducted in collaboration with physics blogger Stephen Skolnick and Dartmouth mathematics Professor Alexander Barnett, approaches the granularity of a good business model (if your business is blowing up planets to intimidate a rebellious populace). A few of the highlighted line-items include about $52 billion per day for lighting, and $200 million per round of laundry.

But what really gets you is that darn laser, which would need a power source three million times more powerful than the sun to recharge, at a cost of nearly $8 octillion a pop. (Ovo isn’t clear on how often they assume the laser would be fired, but apparently it’s less than once per day).

You might think there’d be hope on the income side of the calculation, which Ovo didn’t tackle. Sure, $7.7 octillion is a lot of dollars for those of us confined to a single planet. But according to this expert Quora source, the Galactic Empire at its peak controlled 1.5 million core worlds and 69 million colonies, all knit together through a centrally-planned economy.

For more on the business of Star Wars, watch our video.

But even assuming all 70 million of those worlds are as productive as today’s Earth, their total annual output would still only be about 5-to-the-21st-power dollars, or a measly half-sextillion. The shortfall only gets worse when you limit the Imperial tax rate to a draconian-but-plausible 50%, and the Death Star’s share of the Imperial budget to the neighborhood of 70%—you’ve still got to pay for all those starships, after all. And we’re still not even touching the thing’s absurd up-front costs, previously estimated at $852 quadrillion.

In other words, the Death Star would bankrupt the Imperial economy faster than it blew up Alderaan. More likely, it would never see the light of day as anything other than a woefully misguided pitch deck, endlessly forwarded between Galactic venture capitalists in need of a good laugh.