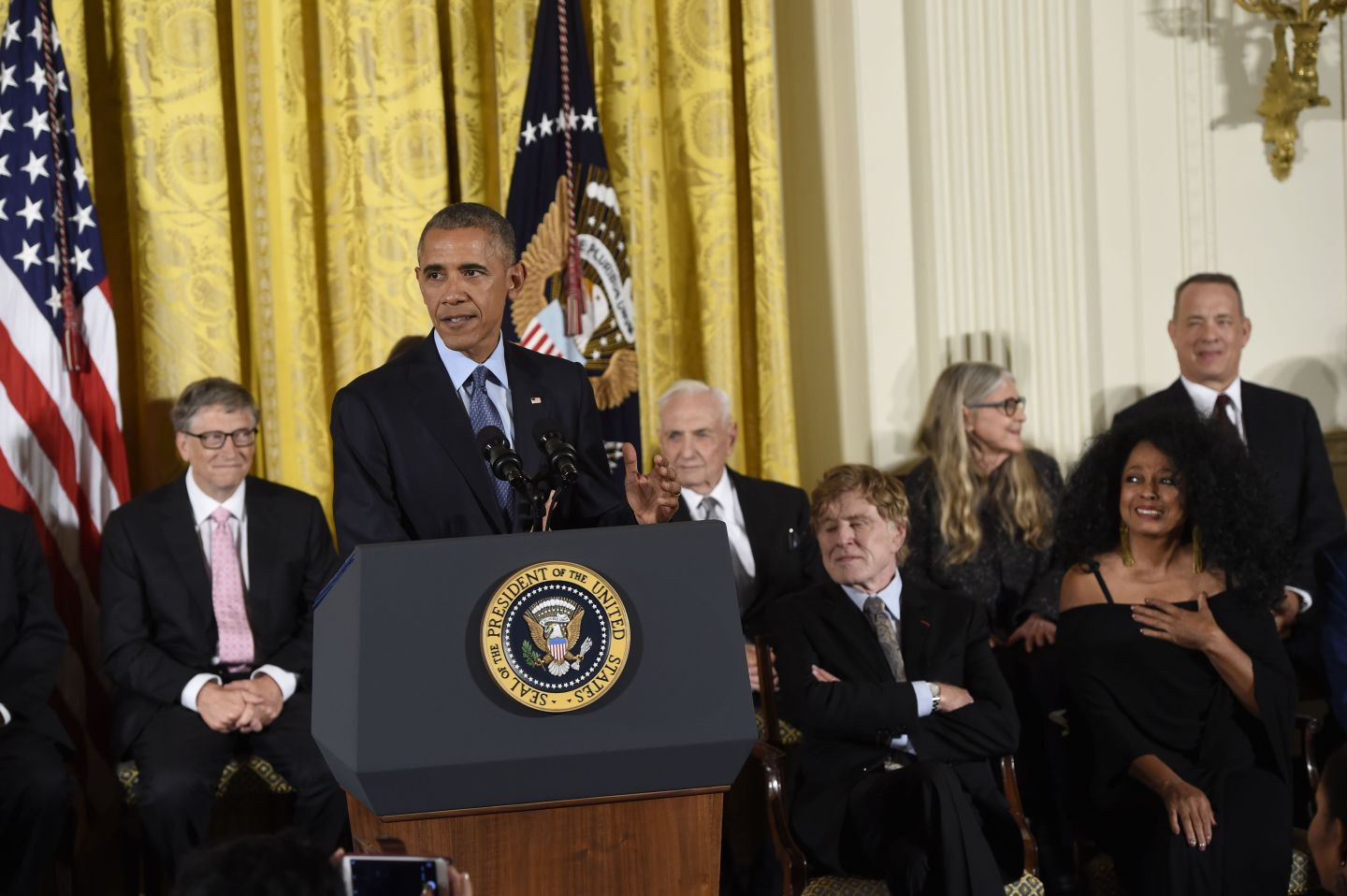 Obama, on Friday, is expected to uphold the Committee on Foreign Investment in the United States’ (CFIUS) recommendation that Aixtron’s sale to the Chinese investment fund be stopped, Bloomberg said, citing sources.

Obama’s office could not be reached for comment immediately by Reuters outside regular business hours.

In November, Aixtron (AIXXF)said that the CFIUS told the company it would recommend that its pending takeover by Fujian be blocked.

The German firm said CFIUS, which reviews deals that may be national security risks, had told the chip equipment maker that it plans to recommend to the U.S. president that the deal be blocked due to security concerns, and that it had advised the companies to drop the deal.

The last time a president blocked a deal on national security grounds was in 2012, when Obama stopped a privately owned Chinese company from building wind turbines close to a Navy military site in Oregon, due to national security concerns.

The German government, in October, withdrew its approval for the deal.

Aixtron said it had not received a ruling from President Obama about whether the takeover could proceed.

A company spokesman on Friday said if Obama formally blocked the deal, the transaction would be called off. Aixtron has said it would be forced to cut jobs and scale down if the transaction fails.

Aixtron shares were down 3.5% in early trading at 3.75 euros, well below Grand Chip Investment’s offer price of 6.00 euros per share. The stock is hovering around a nine-month low and is one of the biggest decliners in the German technology index.

Fujian Grand Chip Investment Fund could not be immediately reached by Reuters for comment.