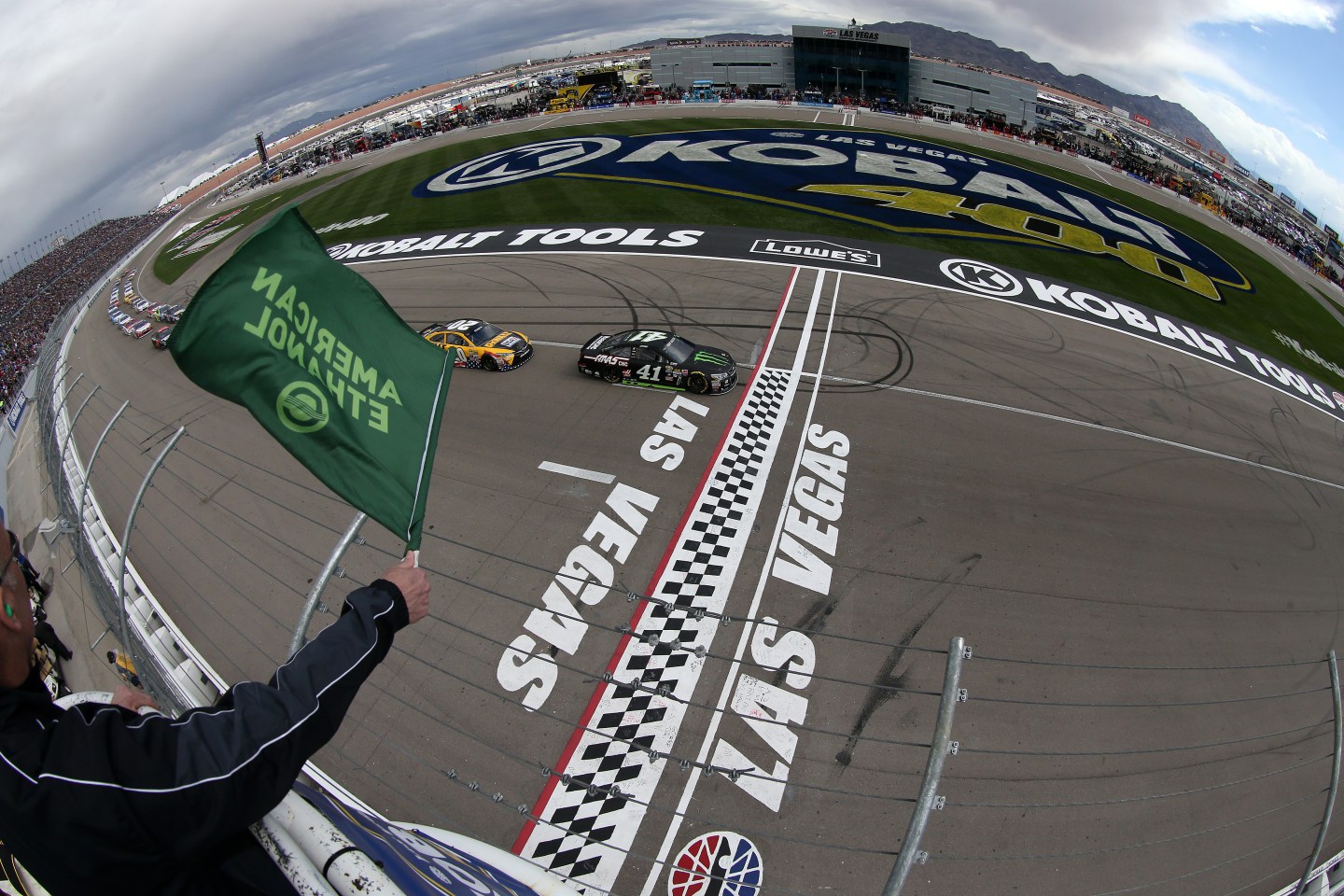 NASCAR said on Thursday it reached an agreement that will see energy drink company Monster Energy become the title sponsor for the stock car racing series starting with the 2017 season.

Terms of NASCAR’s deal with the Coca-Cola (KO) owned energy drink company were not disclosed.

“Monster has built its brand on racing and motorsports, and NASCAR is the pinnacle of motorsports in America,” said Mitch Covington, vice president of sports marketing at Monster Beverage Company in a statement.

“It’s American racing; we’re an American brand that’s a global company, and NASCAR is, too.

“It was the perfect fit for us. … NASCAR is just a hard-hitting, close-racing, fun property to be associated with.”

Monster Energy replaces U.S. wireless carrier Sprint (S), who announced in 2014 that it was leaving the sport after the 2016 season during which it spent a reported $75 million annually on NASCAR sponsorship.

Sprint became NASCAR’s Cup series sponsor starting with the 2008 season after it purchased Nextel, which took the naming rights in 2004.

NASCAR, which is struggling with sagging ticket revenues and television ratings, will open its 2017 season in February with the Daytona 500.

“Monster Energy is the perfect series sponsor for NASCAR at the perfect time,” said Texas Motor Speedway President Eddie Gossage. “Monster’s ability to market their association with NASCAR is important to the sport.

“All sports need more young people exposed to their ‘game,’ and this will serve NASCAR well.”