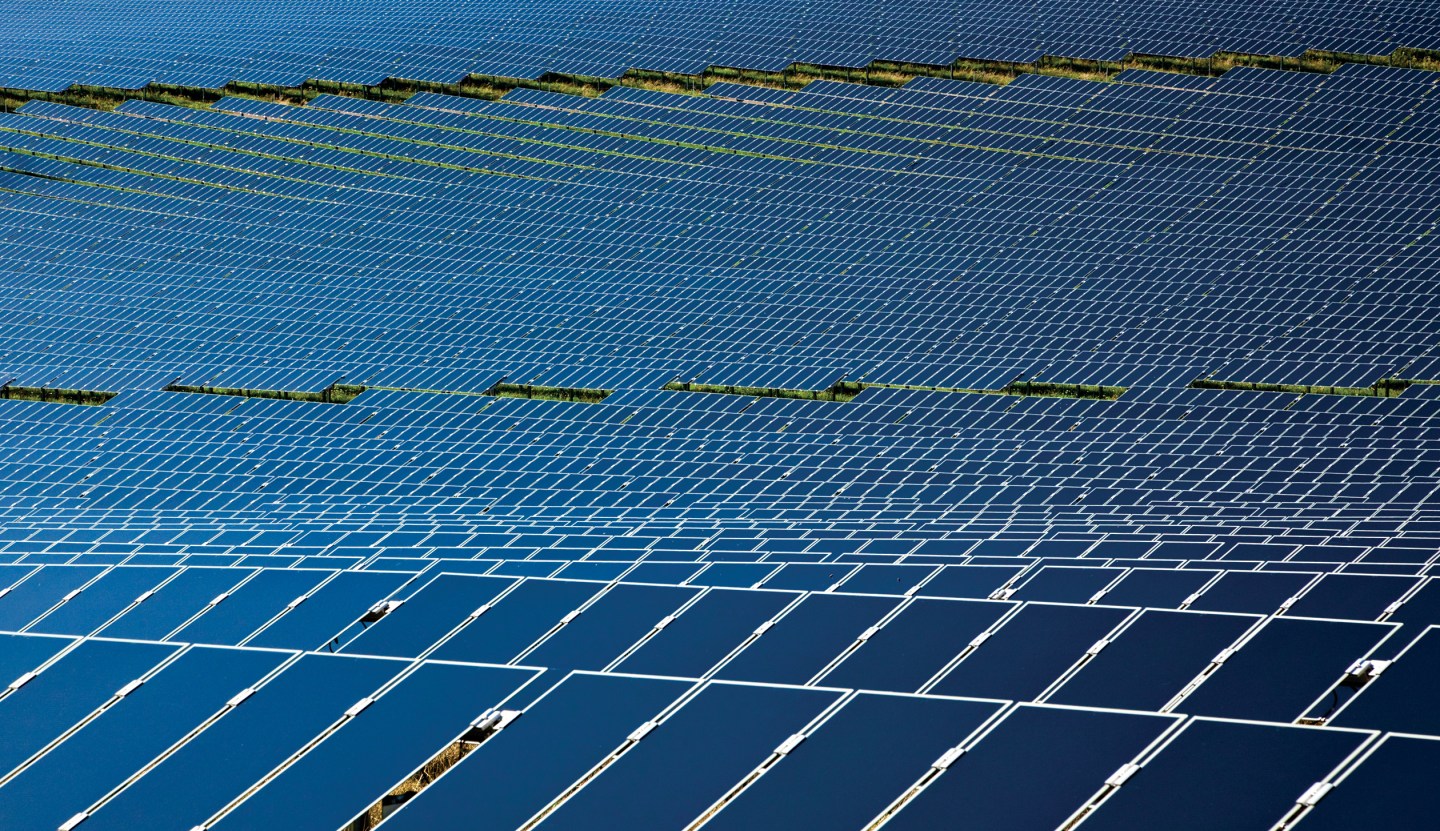 Parker-Hannifin, which makes motion and control systems for the industrial and aerospace markets, said on Thursday it would buy air filtration systems maker Clarcor for about $4.3 billion, including debt.

Parker-Hannifin‘s offer of $83 per share represents a premium of about 17.8 percent to Clarcor’s closing price on Wednesday. Clarcor shares were up about 15 percent at $81 in premarket trading on Thursday.

Parker-Hannifin, whose motion and control systems are used in air conditioners, refrigerators and the transportation industry, said the deal would add a broad range of industrial air and liquid filtration products to its portfolio.

Parker-Hannifin said it plans to finance the deal using cash and new debt.