Why China’s Economy Has Suddenly Gone On a Tear 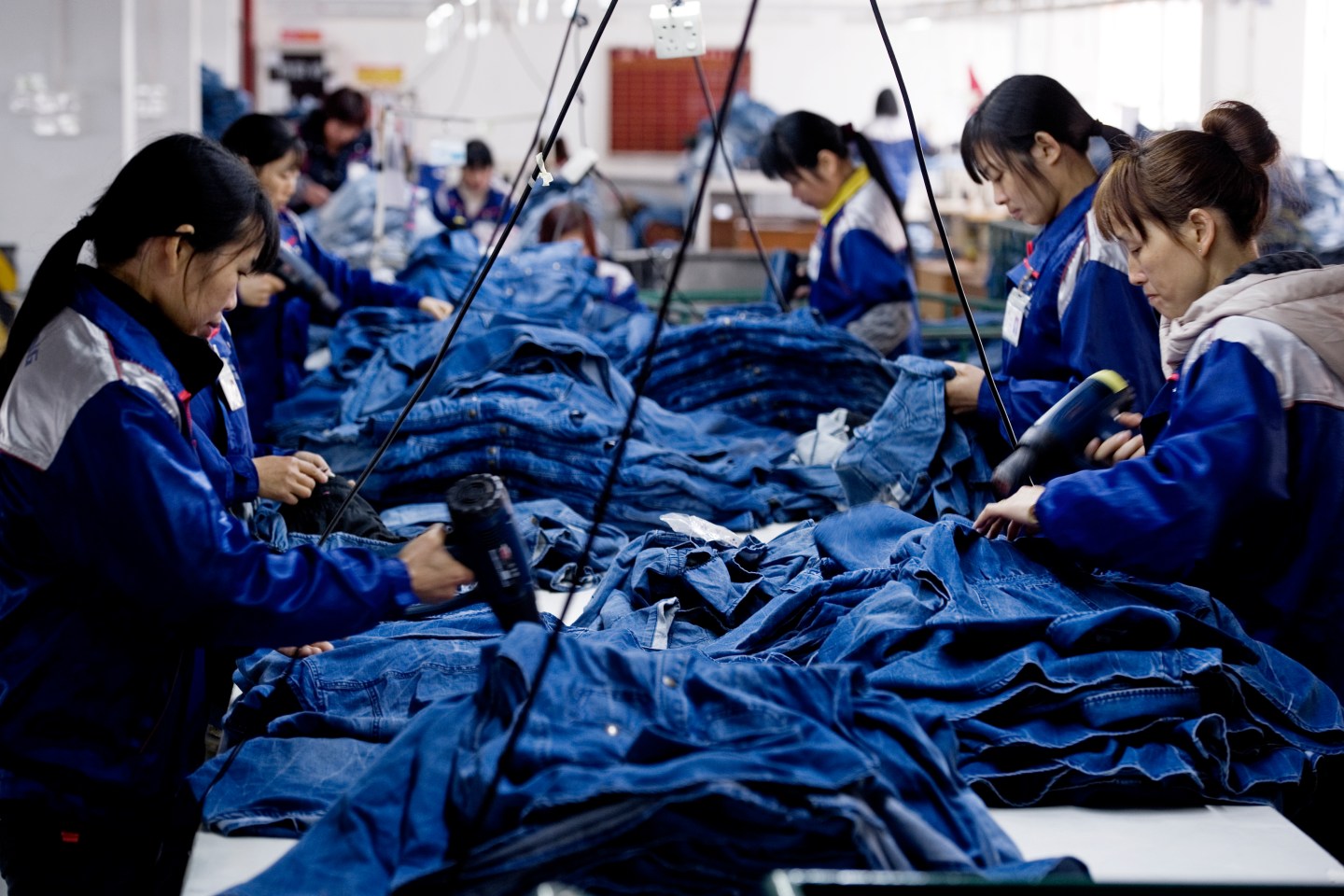 The official purchasing managers’ index released today for November jumped to beat economists’ expectations, while a measure of non-manufacturing sectors of construction and consumer services hit its highest mark since mid-2014.

The figures provided more ammunition for China bulls expecting the economy to pass the 6.5% GDP growth target this year, and fresh evidence that China’s massive recent policy stimulus and proliferation of debt has buttressed growth for now.

China’s official manufacturing index hit 51.7 from 51.2 in October. (Above 50 denotes growth, below contraction.) The unofficial Caixin manufacturing index dipped to 50.9 in November, from 51.2 last month. The difference in indexes was likely a result of Caixin’s heavier weighting of smaller enterprises, which haven’t benefitted as much from China’s government stimulus and economic rebound as have large, state-owned firms, according to Capital Economics.

But the biggest takeaway is that manufacturing in China is the strongest its been in a couple years. And the broader economy is looking just fine too.

The official non-manufacturing index hit a more than two-year high. That includes home construction, which is positive as housing inventories fell to around 22 months of sales in October, from nearly 50% higher in early 2015, says Gavekal Research. When inventories are low, even relatively weak consumer buying can spur building.

With positive manufacturing data, some rare optimism is sprouting in China.

The data “explains the recent policy tightening as policy makers are getting more and more comfortable with reaching the growth target this year and have shifted towards risk management,” wrote Goldman Sachs analysts led by Maggie Wei in Hong Kong today.

More secure about its economy, China is slapping new restrictions on home sales to slow the torrid home price growth that hit 50% year-over-year in some cities. Meanwhile, the central bank is unlikely to further cut interest rates, economists predict.

So for now, China is confident. A humming manufacturing sector, responsible for around 40% of GDP, is the reason.