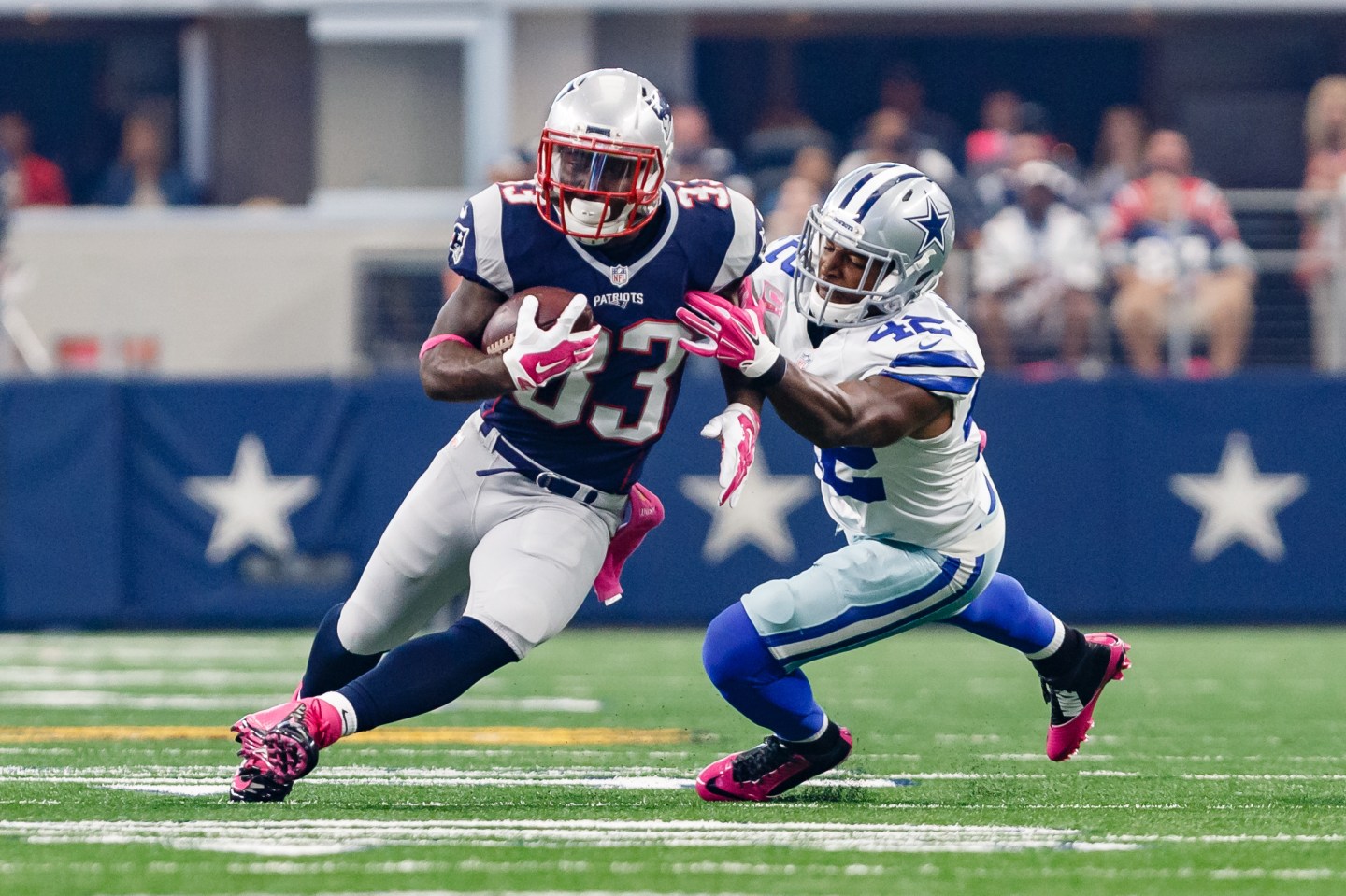 The service covers all NFL games that air on CBS throughout the rest of the current season and post-season, it said in a statement.

For mobile customers, the games will be available only to subscribers who are also Verizon Communications customers, due to the telecom company’s exclusive mobile rights deal with the NFL.

The multi-year deal is a way for the league to reach those consumers who do not subscribe to a TV package. “Distribution of our games on CBS All Access is a win for the millions of NFL fans across the country, especially those looking to watch our games on these emerging digital platforms,” said NFL Commissioner Roger Goodell.

For more about the NFL, watch:

All Access costs subscribers $6 a month for live and on-demand content, though the lack of pro football has been cited by analysts as an impediment to growing the platform. CBS is planning two TV series that will be exclusive to CBS All Access – a spinoff of The Good Wife and a new Star Trek series – as another way of boosting subscribers.