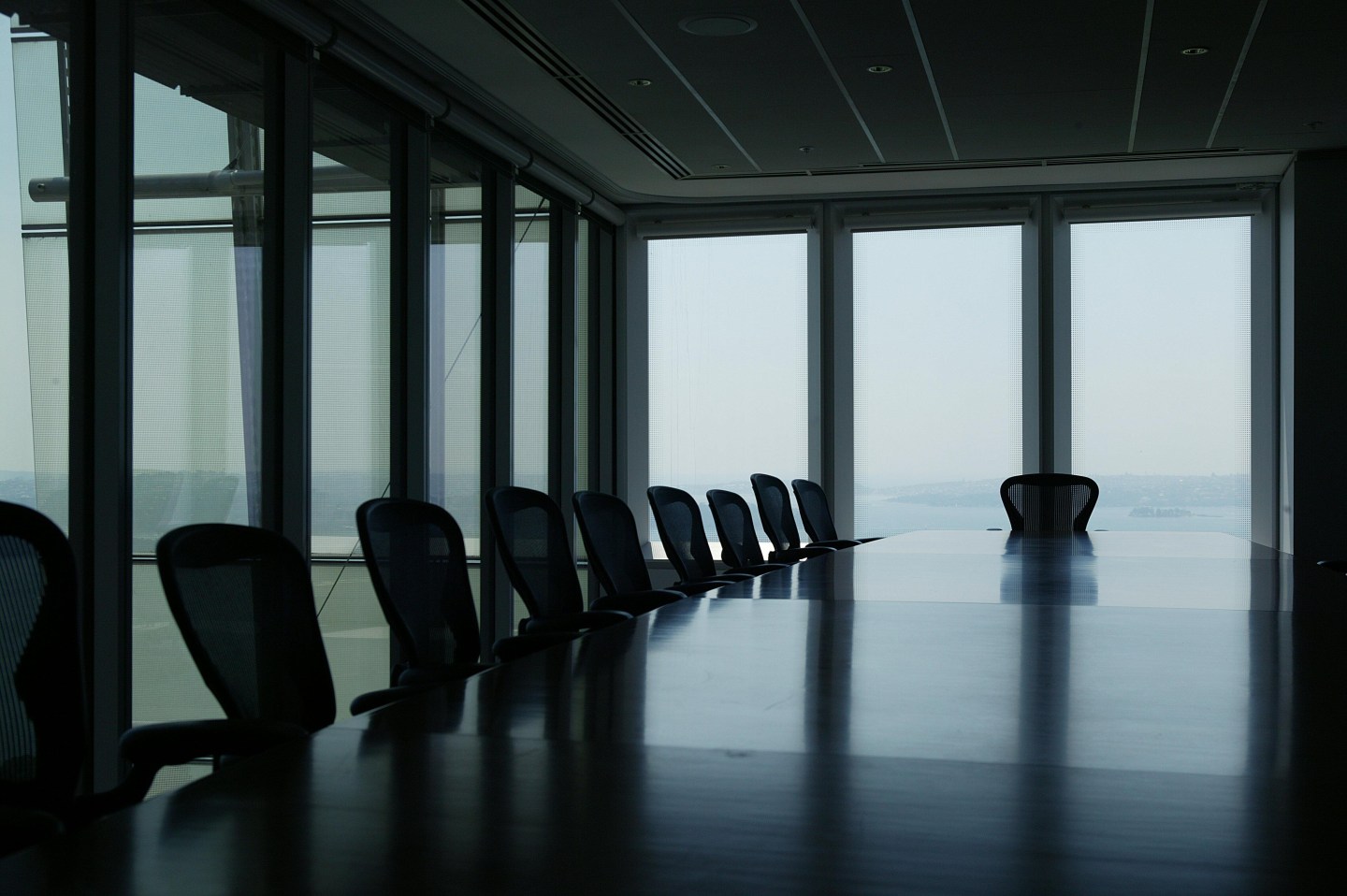 Veteran board members—including the Boardlist founder and TripAdvisor board member Sukhinder Singh Cassidy; Gerri Elliott, the founder of Broadrooms and a director on the boards of Whirlpool, Bed Bath and Beyond and Imperva; and Sara Spiering, an associate principal at executive search firm Heidrick & Struggles—shared their best tips at Fortune‘s Most Powerful Women Next-Gen Summit on Wednesday about how to land a private or public board seat.

1. Create a value proposition: According to Elliott and Cassidy, every potential board member needs to have a three to four sentence value proposition that outlines a person’s specific professional strengths and expertise. Elliott advised these propositions need to include “power words,” such as led, created, drove, and innovated. Also be sure to mention what sector and industries, such as marketing, social media, or enterprise technology, where you have an expertise. For example, one of Cassidy’s value propositions is being a digital innovator in operating companies and building divisions within large companies, such as Google (GOOGL).

Cassidy suggested women should emphasize outcomes within their companies, where they have influenced an outcome but don’t necessarily own the revenue stream for a particular product or service. That’s because boards, especially public company boards, explained both Elliott and Cassidy, are looking for potential members who can ask probing questions, not to act as an operator.

“Noses in, fingers out” is a good framework to go buy as a board member, Elliott remarked.

2. Engage your network and business leaders in finding a board seat: Elliott said that she told the then-CEO of Juniper (JNPR) when she was working at the company that she wanted to be on a board, and he was helpful in helping advocate for her. Cassidy recalled asking her friend and well-known Silicon Valley investor Aileen Lee for help in finding a board to join years ago. J. Crew CEO Mickey Drexler was looking for a board member at the time, and had asked Lee for recommendations.

3. Get experience speaking and presenting in front of your company’s board: Elliott said that every board looking for a potential member is going to look for experience interacting with an existing board. For employees, it is a must that they have some experience presenting to the board or sitting in on board meetings. This is especially important, Elliott stressed, because CEOs of your company will be asked for references and will likely be asked if you have prior experience interacting with a board.

Lastly, Elliott and Cassidy both advised that once you do consider joining a board, pay attention to board culture and whether you will get along with fellow board members. If there is a massive event, such as an acquisition or a crisis, you will likely be spending large amounts of time with these fellow board members.