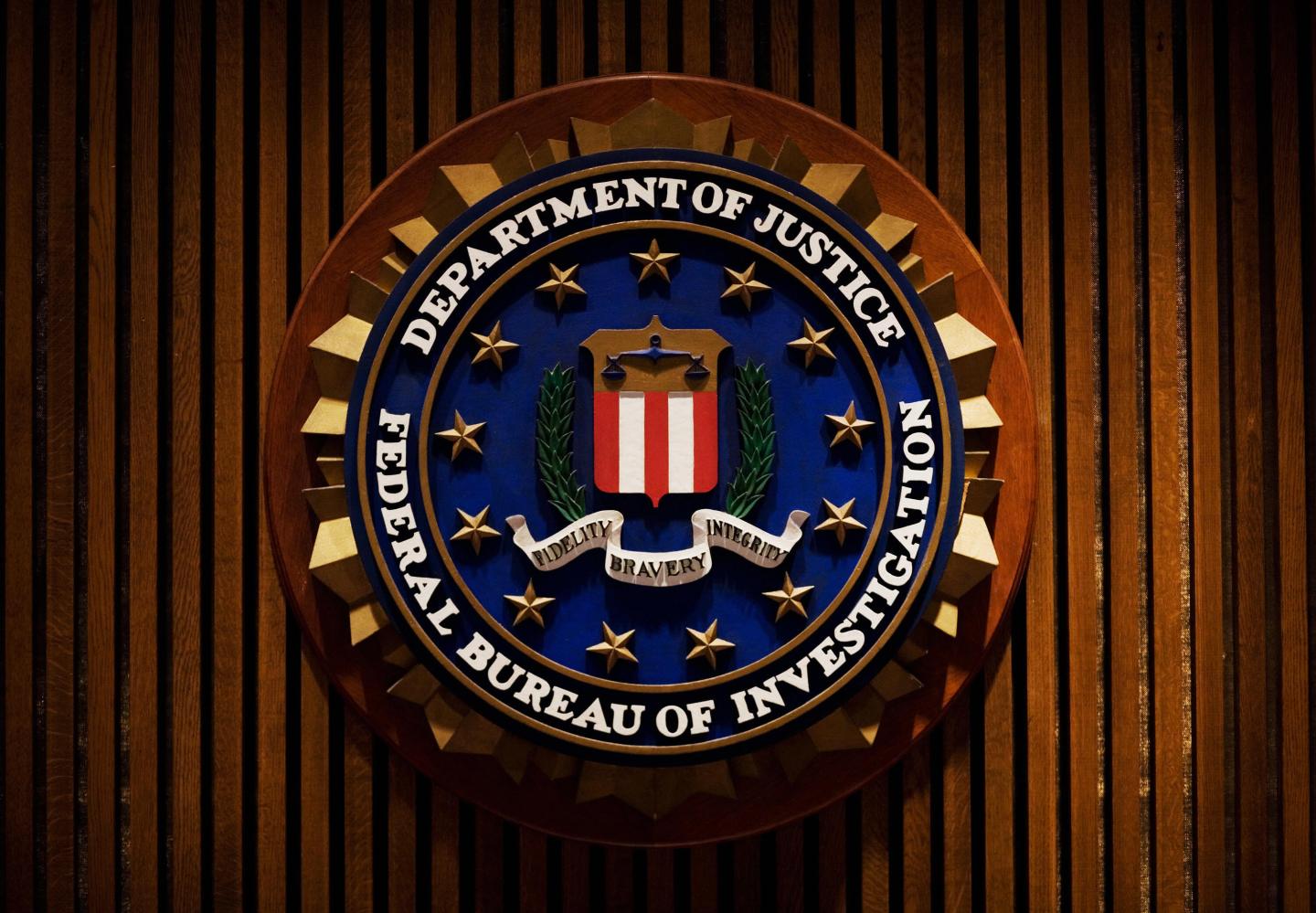 The FBI and other law enforcement agencies will be able to search multiple computers across the country with a single warrant thanks to a controversial rule change that takes effect on Thursday.

The expanded search power, known as “Rule 41,” is intended to make it easier for the FBI to carry out complex computer investigations. Until now, the government could only carry out a search of computers located in the district where the federal judge granted the warrant—typically only a few counties in a given state.

The legal process for government hacking has been a contentious topic, especially in light of a high profile investigation known as “Playpen” in which the FBI placed tracking software on the computers of child pornography suspects across the country. Some of these defendants have successfully challenged their arrest on the grounds they lived outside of the area described in the warrant.

Civil liberties groups have warned Rule 41 represents a dangerous expansion of the government’s surveillance power, and will lead law enforcement bodies to “forum shop”—seeking warrants in districts where a judge is most likely to grant them.

The controversy has also led a bipartisan group of lawmakers to call for a halt to the new Rule 41 powers until Congress has had time to study it. On Wednesday, Sen. Chris Coons (D-Del) called for a voice vote on the Senate floor to pass a bill delaying Rule 41, but the tactic fell short, in part because the measure lacked strong support in the House.

A spokesperson for the Electronic Frontier Foundation, which has led opposition to the rule change, says Congress can still change or halt the bill once it goes into effect.

Rule 41 came about as part of a regular review of criminal procedure conducted by a conference of federal judges. After several years weighing the rule and a public comment period, the conference then submitted the suggested rule change to the Supreme Court, which then approved it to go into effect on Dec. 1.

Opponents of Rule 41 have argued it is not the sort of housekeeping measure ordinarily addressed by the judicial conference, but rather a significant change to how police conduct search and seizure, and that it may fall afoul of the Fourth Amendment of the Constitution.

Debate over the issue is likely to continue under the impending Presidency of Donald Trump.

This story was updated to reflect the failure of last minute attempts in Congress to stop Rule 41.