This Could Become the Most Popular Color for Cars 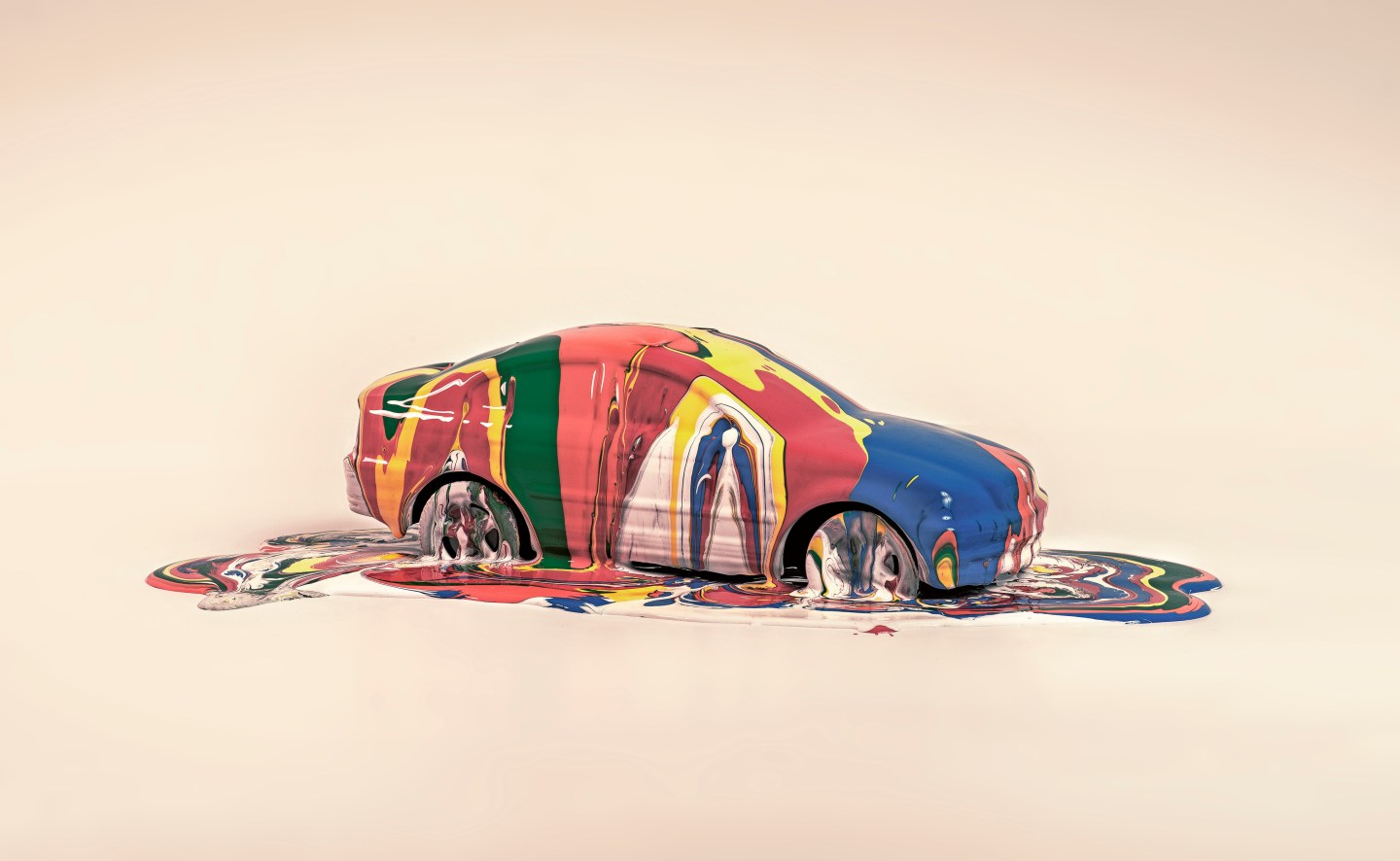 If you notice an influx of blue cars on the road in the coming years, you may be picking up on a trend: It’s about to replace white as the most popular car color.

That’s according to Jane Harrington, who’s a color styling manager in PPG Industries’ (PPG) auto-paint unit. Harrington tells MarketWatch that she’s noticed more blue cars at auto shows, especially when car makers are revealing a new make or model. In the past, she said, the cars showcased in the reveals were usually black, silver, or red.

White has been the most popular color for the past five years, according to Harrington. The color overtook silver in 2011 which reigned for about 10 years until then. But thanks to Apple (AAPL), white became a “cool” color that was also a sign of luxury—thus initiating its popularity in recent years, she said.

As for why blue, Harrington explained it’s the “advantage of variety” that the color offers. Blue is versatile and can shift toward gray or green, and can also be made lighter or darker. Essentially, blue is one of the easiest colors to customize.

“You can’t do that with every color,” she said.

Automakers like Tesla (TSLA) are already picking up on the trend. According to MarketWatch, the company debuted three new colors last year—a shiny black, a deep blue, and a dark silver—after determining that the most popular colors for its cars were black, gray metallic, and blue metallic.