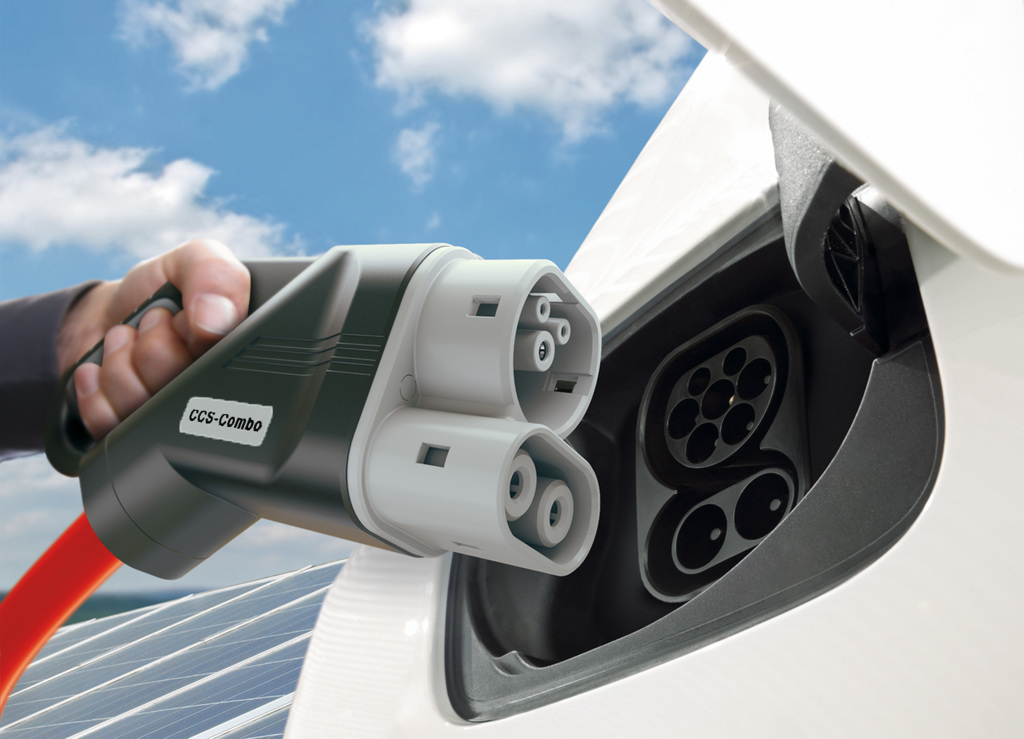 Top automakers in Germany have agreed to jointly invest in thousands of ultra-fast charging sites across Europe to boost mainstream acceptance of electric cars, the companies said.

Spurred on by the success of U.S. rival Tesla which has received huge pre-orders for its Model 3 car, German rivals such as Volkswagen (VLKAY) and Daimler’s (DAI) Mercedes are accelerating their own electric car programs.

To help turn the tables, VW, its Audi and Porsche luxury brands, BMW, Daimler, and Ford’s European division are planning a joint venture to fund the setting-up of charging sites starting next year, the six automakers said in a joint statement published on Tuesday.

The manufacturers want to create about 400 charging sites in a first step and, by 2020, ensure that customers have access to thousands of charging points, they said, citing a memorandum of understanding. The network will be based on so-called combined charging system (CCS) technology, enhancing existing AC and DC charging standards and allowing for ultra-fast power levels of up to 350 kilowatt hours.

“The availability of high-power stations allows long-distance electric mobility for the first time and will convince more and more customers to opt for an electric vehicle,” Daimler Chief Executive Dieter Zetsche said.

In September, BMW and Volkswagen partnered with California startup ChargePoint to install nearly 100 public electric vehicle fast-charging stations along two of the busiest stretches of highway in the United States. The collaboration, dubbed the Express Charging Corridors Initiative, is aimed at meeting demand for fast-charging stations and to help encourage consumers to make the switch from gas to electric-powered cars.

The efforts in Europe and the U.S. aim to help automakers better compete with Tesla, which has built its own vast network of fast-charging Superchargers along highways throughout North America, Europe, and Asia that are available to Roadster, Model S, and Model X owners for free. Tesla recently changed the terms of its free-for-life supercharger access. Tesla announced this month that customers who buy cars after January 1, 2017 will have 1,000 miles of free charging. After those miles are used up, customers will have to pay for charging.

Executives across the industry predict electric cars will become increasingly popular thanks to advances that make batteries get cheaper and more powerful and the Volkswagen emissions scandal, which has sparked a regulatory backlash against diesel-engine vehicles.

The six automakers said they will be equal partners in the initiative and also asked other competitors to participate in the project, adding the joint venture will cooperate with regional partners.