Nordstrom on Selling Ivanka Trump Products: “We strive to be agnostic” 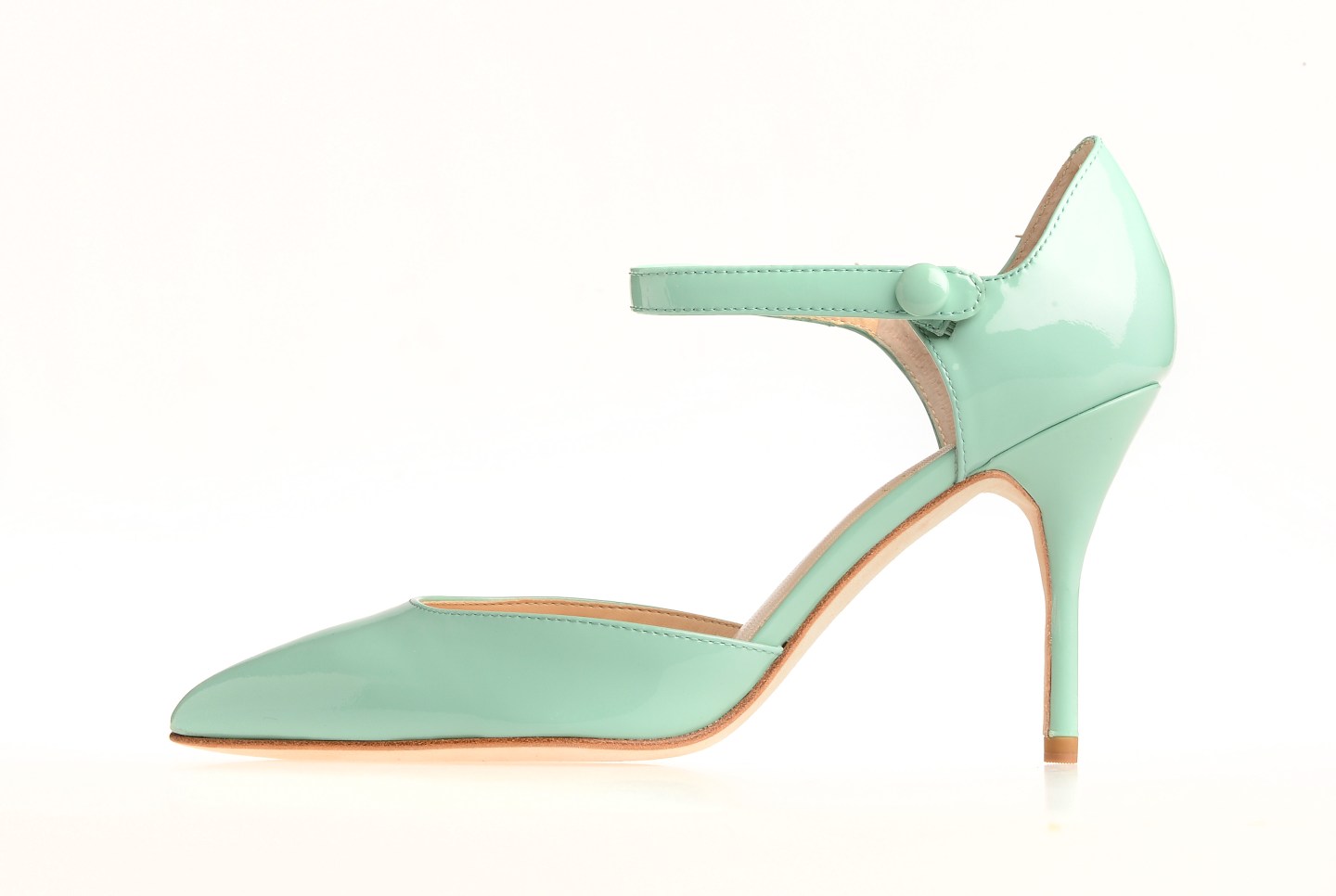 In the era of the first business mogul-as-President-elect, protest is becoming as much about the power of the purse as it is about marching down the street with a sign. And companies are being caught in the middle, especially those that count both blue and red buyers among their customers.

Nordstrom is a prime example, having been targeted by the #grabyourwallet movement, which urges people to boycott the department store chain and many other retailers for carrying Ivanka Trump or Trump Organization products. Macy’s, for example, stopped selling Donald Trump clothing months ago (although not Ivanka Trump products).

But despite the announced boycott, Nordstrom has affirmed it will keep selling the Ivanka Trump line as well (it never carried Donald Trump clothing). In an email sent to employees by company co-President Pete Nordstrom on Monday Nov. 21, a copy of which was obtained by Fortune, he affirmed that the company would continue selling the brand—though not without some regret. “We’ve heard from customers, including some who are long time loyal customers, threatening a boycott of Nordstrom if we continue to carry the line. Similarly, we’ve heard from customers who say they will boycott Nordstrom if we stop carrying the brand. This is a sharply divisive subject. No matter what we do, we are going to end up disappointing some of our customers.”

Ultimately, Nordstrom went on, “Every single brand we offer is evaluated on their results—if people don’t buy it, we won’t sell it.” And since the Ivanka Trump brand, he wrote, “has grown to be a sizable and successful business,” Nordstrom has concluded that it’s not worth jettisoning, even if some of its customers feel passionately that it should.

It’s a really thorny problem for companies, one that preceded the election but seems likely to worsen. Recent examples include Chick-Fil-A, which was boycotted for its founder’s opposition to same-sex marriage, and Land’s End, which became embroiled in controversy when it printed—then retracted—an interview with feminist icon Gloria Steinem. “We strive to be agnostic about politics and to treat all our customers with respect,” Nordstrom wrote.

The company declined to make Pete Nordstrom available for an interview, saying “The email, though meant for an internal audience, captures everything we have to say on this subject. So far we have received many positive responses from our employees.”

But at least one employee had a different response, suggesting that companies will have to grapple not only with divided customers, but divided workers, too: “Working for a company that doesn’t take a stand on these issues, and chooses profit, is not something that makes me feel great about where I sell my talent. I’ll be updating my resume this week.”