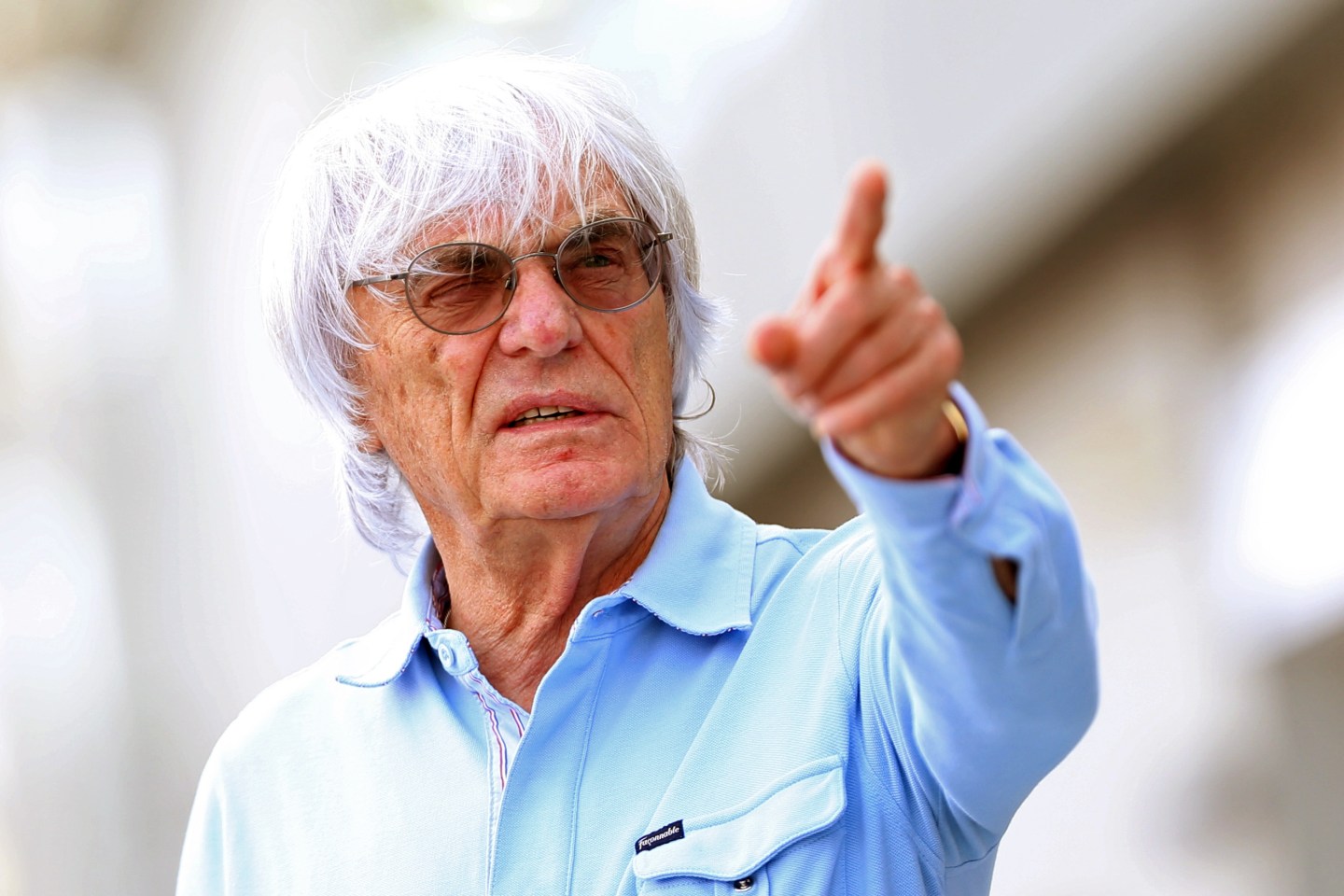 Singapore does not want to host an annual Formula One grand prix anymore, F1 CEO Bernie Ecclestone told German magazine Auto Motor und Sport, casting doubt on the future of Formula One in Southeast Asia as Malaysia is also considering pulling out.

Ecclestone’s comments come amid a significant drop in attendance, with Singapore‘s race in September seeing an average of 73,000 spectators in each of the three days, down from 87,000 last year. The inaugural race in 2008 got more than 100,000 spectators daily.

Ticket sales have dropped in Malaysia as well, with TV viewership the lowest this year. Authorities and organizers of the Kuala Lumpur Grand Prix are considering halting the race after the contract ends in 2018.

“Look at what we have done for Singapore,” Ecclestone was quoted as saying by Auto Motor und Sport. “Yes, the Grand Prix has cost Singapore a lot of money, but we’ve also given them a lot of money.

“Singapore was suddenly more than just an airport to fly to or from somewhere. Now they believe they have reached their goal and they do not want a Grand Prix anymore,” he said.

Ecclestone, 86, is famous for outspoken media interviews during negotiations. The Briton did not attend this year’s Singapore Grand Prix, one of the most popular races on the calendar, as he was held up by negotiations on F1’s takeover by U.S. cable TV mogul John Malone’s Liberty Media.

A spokeswoman for Singapore GP, the event’s organizer in the city-state, said in an email: “We don’t comment on ongoing commercial negotiations.”

Singapore GP is a private company owned by Ong Beng Seng, one of the city-state’s richest men. The government helps with 60 percent of the cost of the organization.

Next year’s race will be Singapore‘s last if the city-state cannot reach a new deal with F1.

Singapore‘s tourist arrivals have been on the rise. In the first eight months of this year, before the F1 race, the number of visitors was up 10.3 percent from the same period of 2015, at 11.3 million.

The sector is seeing a structural shift away from heavy spenders and towards the emerging middle classes of China, India and Indonesia, analysts say.

Singapore‘s tourism receipts in the first half of the year grew 12 percent to S$11.6 billion ($8.13 billion), driven mainly by shopping, accommodation and food and beverage, which offset a fall in sightseeing, entertainment and gaming.

Trinh Nguyen, a senior economist for emerging-market Asia at French investment bank Natixis SA (NTXFY) in Hong Kong, said the recent drop in F1 attendance may be a sign that the novelty of the event is wearing off, and may also be a reflection of weak regional growth.

“It (F1) also comes with costs. Thus, with tourism receipts (from F1) waning the cost benefit calculus is tipping in the other direction,” Nguyen said.