Abigail Johnson Will Succeed Her Father as Chairman of Fidelity Investments 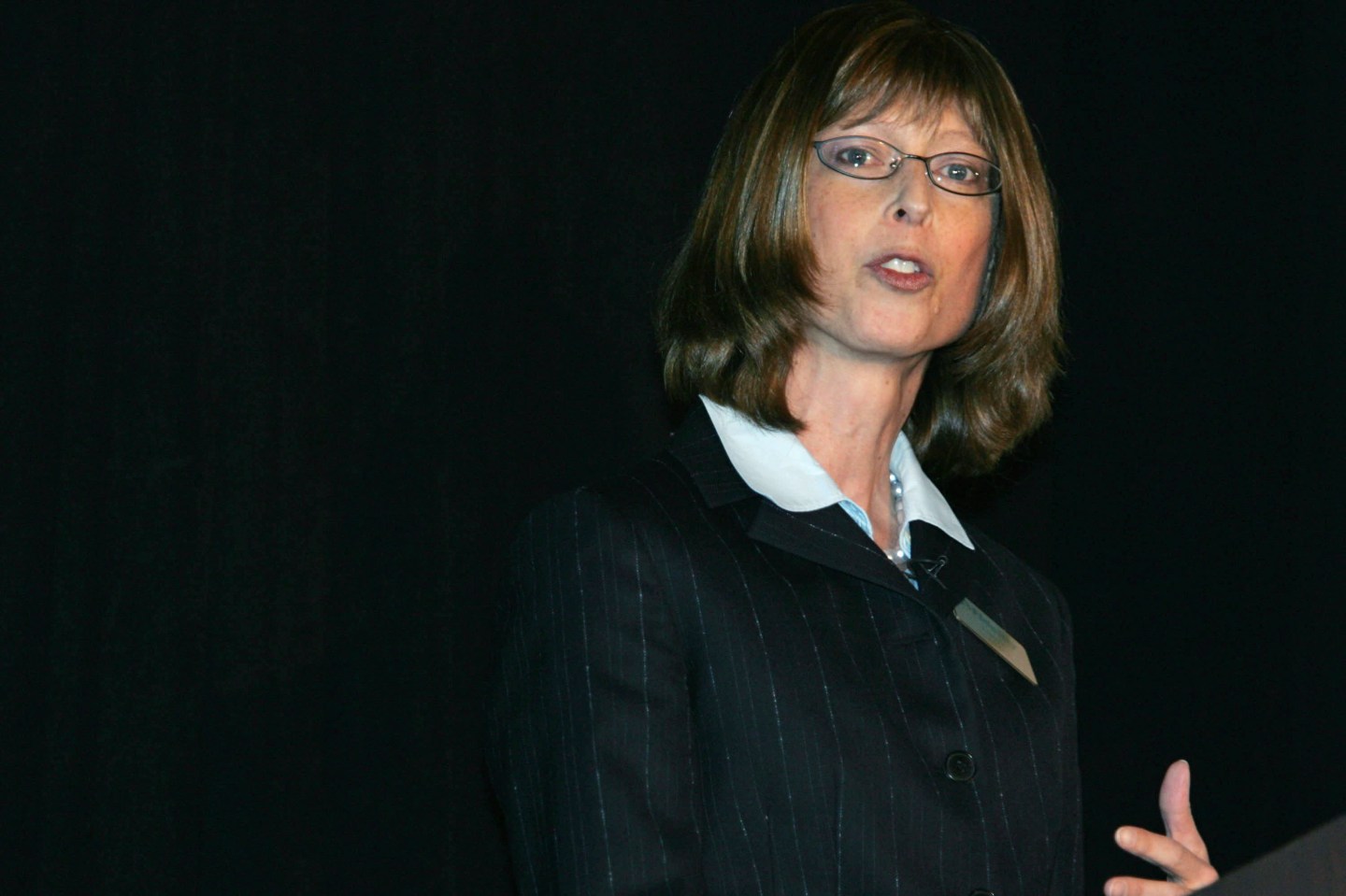 Long-time Fidelity Investments Chairman Edward C. Johnson III will retire next month and will be succeeded by his daughter, Abigail Johnson, the company said on Monday.

During his nearly 40-year run as chairman of Boston-based Fidelity, Johnson turned the family-controlled company into a mutual fund powerhouse with $2.1 trillion in managed assets. His innovations include creating the first money-market fund with a check writing feature.

But over the past decade Fidelity‘s advantage has slipped as investors each month pour billions of dollars into passive investment strategies, namely index funds run by archrival Vanguard Group.

The elder Johnson’s retirement was not unexpected, as he is 86 years old and Abigail Johnson, 54, has been running the U.S. mutual fund giant on a day-to-day basis as chief executive officer since 2014. She will add the chairman’s title and her father will keep regular office hours as chairman emeritus, Fidelity spokesman Vincent Loporchio said.

In recent months, the elder Johnson was seen walking with the aid of a cane along Charles Street in Boston’s tony Beacon Hill neighborhood. But his retirement is not related to health reasons, Loporchio said.

Founded in 1946 by Abigail Johnson’s grandfather, Edward Johnson II, Fidelity remains a leader in the administration of retirement plans, such as keeping records on $5.6 trillion in assets that include corporate 401(k) accounts. And its online brokerage business has more than 17 million retail accounts.

“At this point, with the clear transition that has taken place over a decade, was it ever in doubt? The only shocker here would have been for something other than this to happen. Effectively, it’s been hers to run for a while now,” he said.

But Fidelity was slow to respond to the mutual fund industry’s seismic shift into passively managed index funds. The fallout continues to hurt Fidelity.

During the 12-month period that ended Sept. 30, for example, investors made nearly $41 billion in net withdrawals from Fidelity‘s stable of actively managed mutual funds, according to Morningstar Inc. By contrast, Vanguard’s passive funds collected $234.1 billion in net deposits during that period.

Under the direction of Abigail Johnson, however, Fidelity has launched a flurry of index funds in recent years. Those passive funds had $241 billion in assets at the end of October, but still a small figure compared to Vanguard’s nearly $2.5 trillion in passive assets, according to Morningstar.

Fidelity‘s actively managed funds had $1 trillion in assets at the end of September, led by the $100 billion-plus Contrafund , which alone generates several hundred million dollars a year in management fees.

Actively managed funds have been the linchpin of the Johnson family’s fortune. The clan’s net worth is estimated at $26 billion by Forbes magazine, making them the 9th-richest family in the United States.

James Lowell, editor of Fidelityinvestor.com, an independent newsletter for investors, said he expects Abigail Johnson to increase Fidelity‘s outreach to the financial advisers and other intermediaries who steer clients to its funds and retirement accounts.

“She’ll be very focused on the gatekeepers,” Lowell said. “They are as important to her as new products were to her father.”