Ex-LendingClub CEO Is Plotting a Comeback 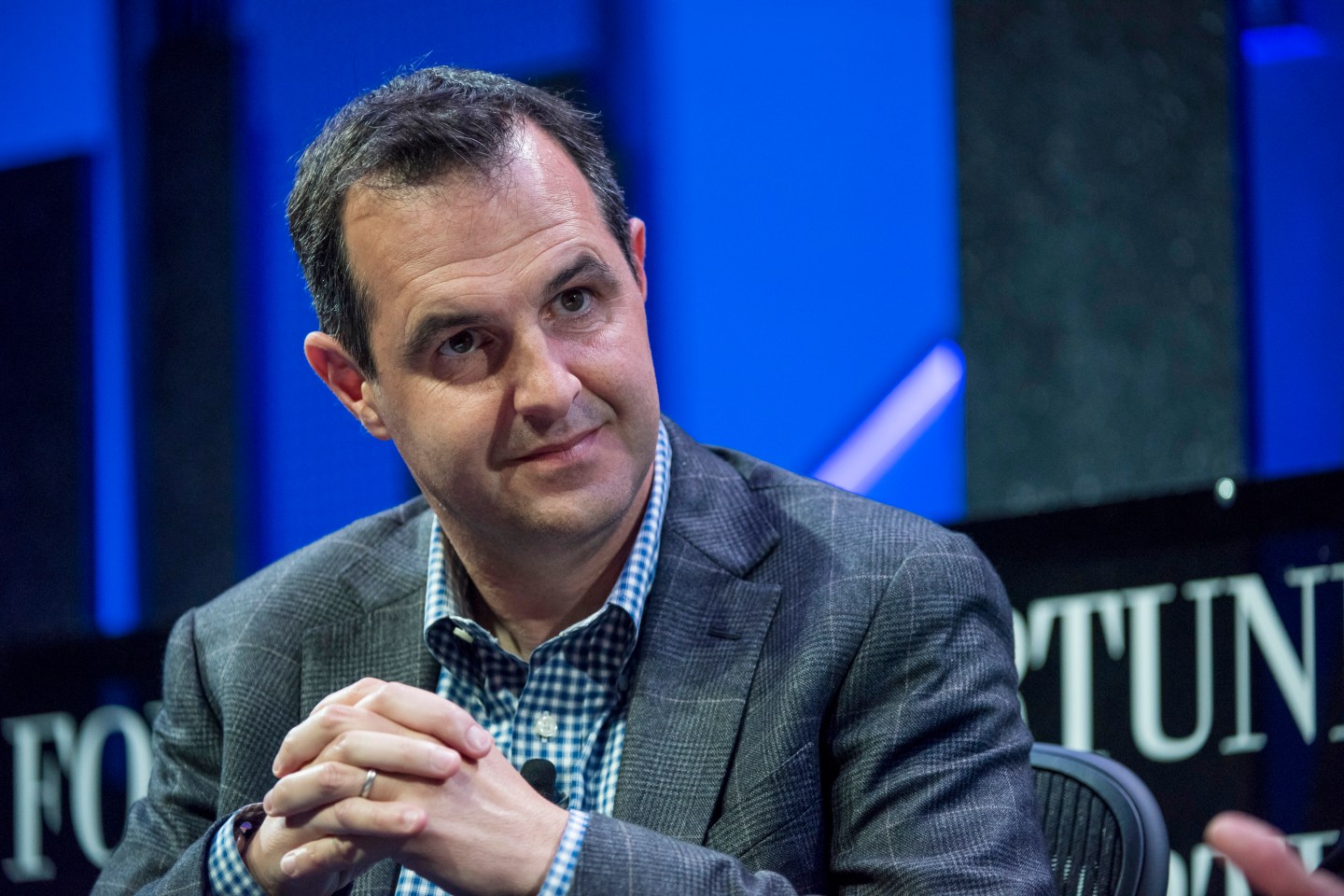 Renaud Laplanche, co-founder and chief executive officer of LendingClub Corp., listens to a discussion during the 2015 Fortune Global Forum in San Francisco, California, U.S., on Tuesday, Nov. 3, 2015. The forum gathers Global 500 CEO's and innovators, builders, and technologists from some of the most dynamic, emerging companies all over the world to facilitate relationship building at the highest levels. Photographer: David Paul Morris/Bloomberg via Getty Images
David Paul Morris—Bloomberg via Getty Images

Renaud Laplanche, the co-founder and former CEO of LendingClub, a once highflying fintech firm providing peer-to-peer loans, has quietly founded a competitor to the company that ousted him earlier this year.

Laplanche’s new startup filed paperwork in the state of Delaware on May 31 of this year, according to documents available on the state’s website. The incorporation of Credify Finance Corp, as the firm is named, came mere weeks after he was fired from the top job at LendingClub.

Like LendingClub, Credify plans to facilitate consumer credit lending over the Internet starting in 2017, said the Wall Street Journal, citing people close to the company. The company, which plans to generate $50 million in revenue next year, is headquartered blocks away from LendingClub in San Francisco, the Journal first reported on Wednesday.

Laplanche founded LendClub a decade ago and presided over its rise to prominence as a leader among financial technology startups. The industry hit turbulence earlier this year due to lackluster loan demand.

Soon after the industrywide slowdown, a series of scandals erupted involving the company’s lending practices. The board asked Laplanche to resign in May after learning of his involvement in problematic loans and potential conflicts of interest, as the Journal previously reported.

For more on LendingClub, watch:

Laplanche has founded Credify with other executives who were booted from LendingClub in May, including Jeff Bogan and Adelina Grozdanova, who headed money manager lending, according to the Journal. Laplanche did not sign a non-compete agreement, the Journal noted.

United States regulators are currently investigating Laplanche for his time at LendingClub.