Warren Buffett’s Berkshire Hathaway Is Cashing Out of Walmart 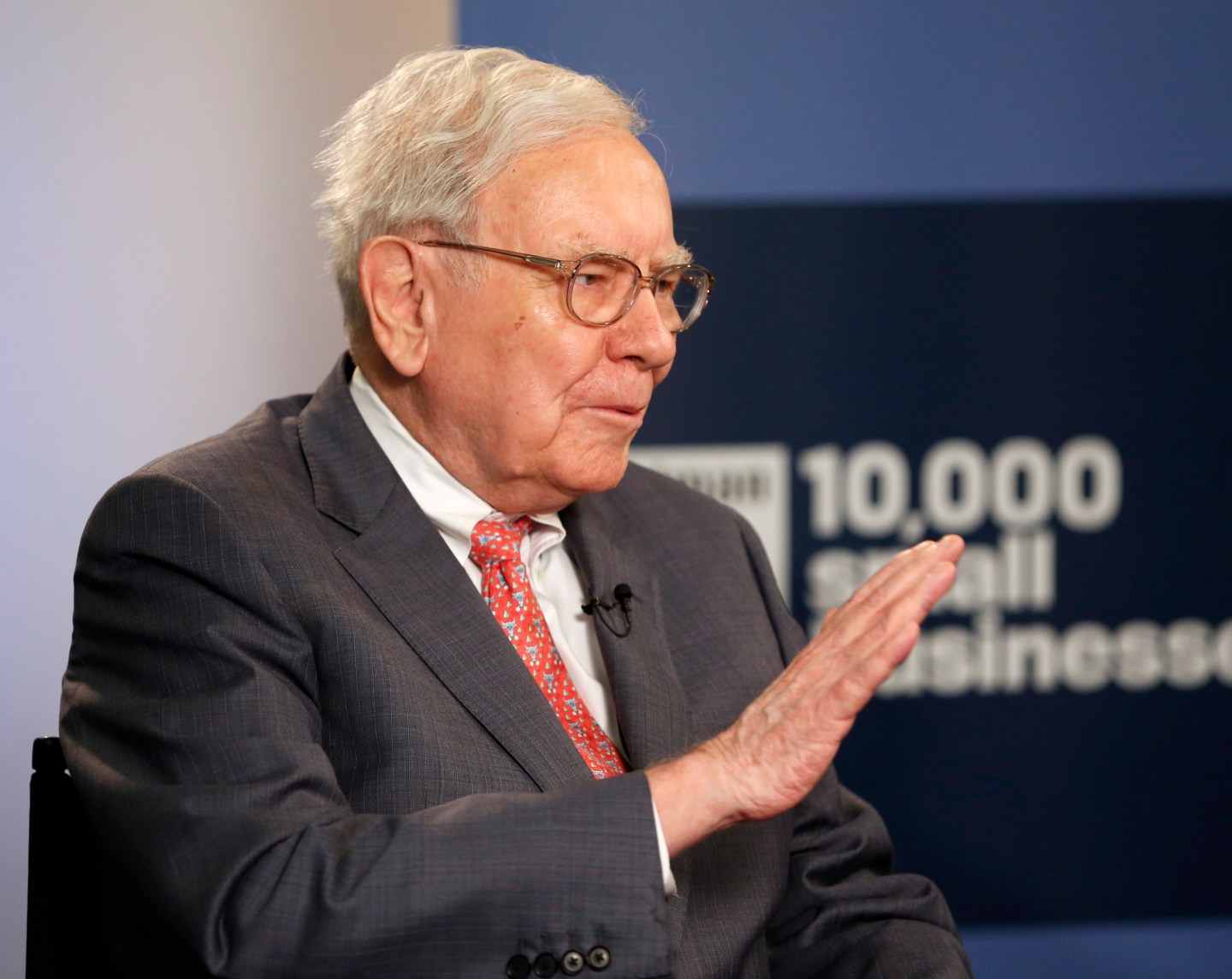 Warren Buffett has almost completely checked out of Walmart (WMT).

After trimming some of his stake in the retailer earlier this year, Buffett slashed his remaining Walmart stock by nearly 70% as the discount store announced its controversial deal to buy e-commerce startup Jet.com. Buffett’s stake in Walmart is now worth less than $1 billion, down from nearly $3 billion in the middle of this year, according to new securities filings.

Walmart stock is up 15% so far in 2016, but it has recently begun to falter: The shares declined slightly during the third quarter when Buffett reduced his stake, and the stock has fallen nearly 5% in the last three months. The renowned investor had begun paring down his Walmart holding a year earlier as the retail giant lowered its earnings forecast.

At his annual Berkshire Hathaway (BRK-A) shareholder meeting in April, Buffett had acknowledged that traditional retailers such as Walmart were having a difficult time competing with e-commerce powerhouse Amazon (AMZN).

Meanwhile, the Oracle of Omaha has gotten on board with all the major airline stocks, buying new stakes in American Airlines (AAL), Delta (DAL) and United Continental (UAL). Together, those positions were worth nearly $1.6 billion on Monday, having appreciated considerably since Buffett bought the stocks. In fact, shares of the three airlines have already earned Buffett more than $280 million—or a return of 21% return on the new stakes—since the end of September.

The new stakes apparently mark a shift in Buffett’s thinking, as the Oracle expressed a dire outlook for airline companies at his annual Berkshire Hathaway shareholder meeting in 2013: “Investors have poured their money into airlines and airline manufacturers for 100 years with terrible results,” Buffett said at the time. “It’s been a death trap for investors.”

More recently, Buffett also bought Southwest Airlines (LUV) stock, CNBC reported, though he must have made the purchase just in the last month and a half, as the shares were not disclosed in his new third-quarter filing.