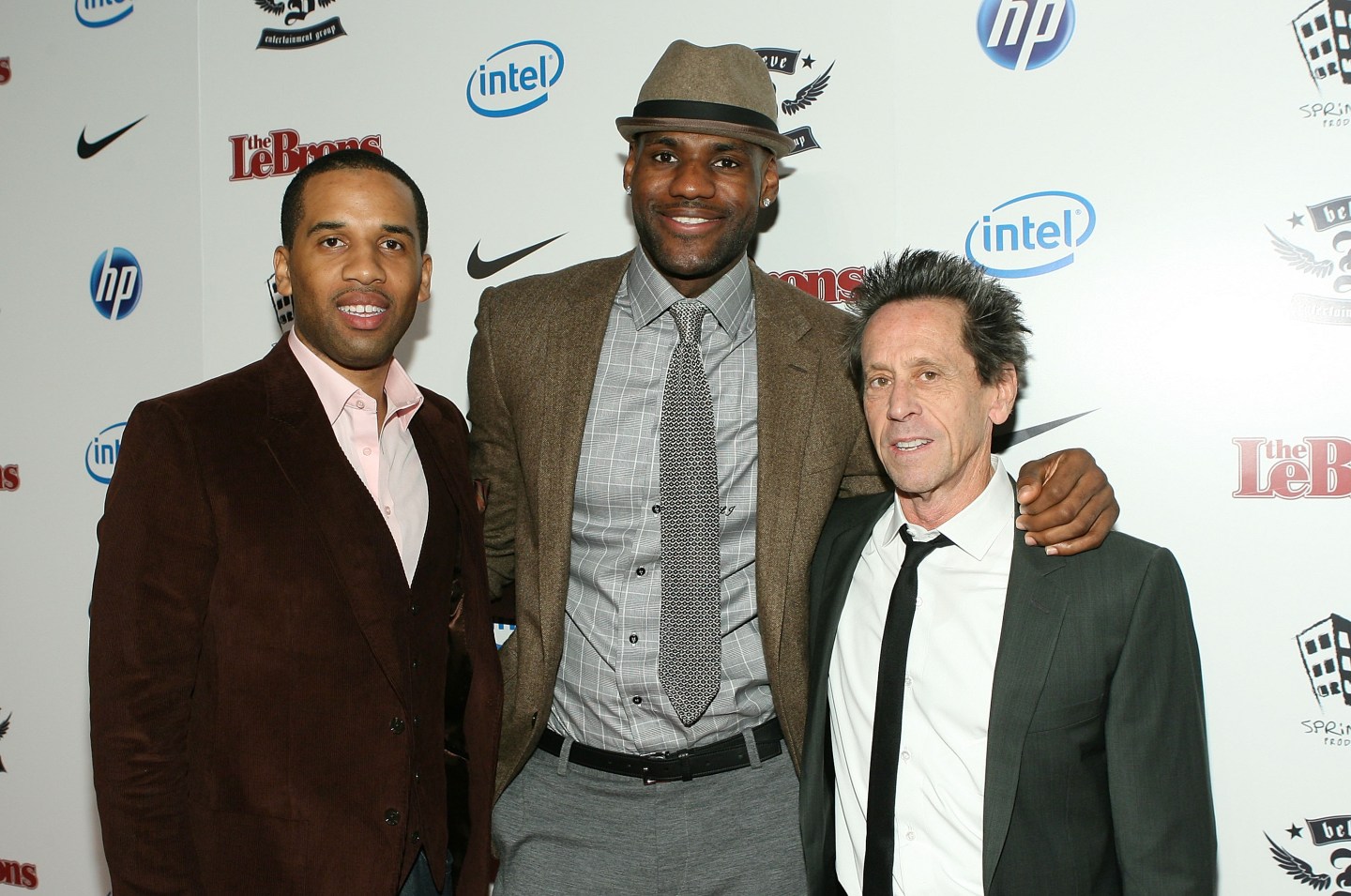 “I have no special talents, I am only passionately curious,” Carter claims.

But to overlook him as “just” James’ trusted confidante would severely underestimate Carter’s abilities as a businessman, sports marketer, and media executive.

Carter is CEO of SpringHill Entertainment, which signed a content deal with Warner Brothers (TWX) in 2015. He is also James’ co-founder of Uninterrupted, a platform for first-person athlete stories.

In this episode of Fortune Unfiltered, Carter relives some of his career highlights, including negotiating James’ rumored $1 billion-plus lifetime deal with Nike (NKE) and his role in helping put Beats Music on the map in the years prior to its acquisition by Apple (AAPL) in 2014.

We also discuss going from the widely criticized “The Decision” special to seeing LeBron bring home a championship to Cleveland for the first time since 1964; what he learned from his grandmother, who ran a gambling parlor; working (briefly) with Johnny Manziel; what he considers “the worst thing” in business; and what’s next for him and James.

“I feel like we’re just getting started,” Carter says. “We’ve got a long way to go.”