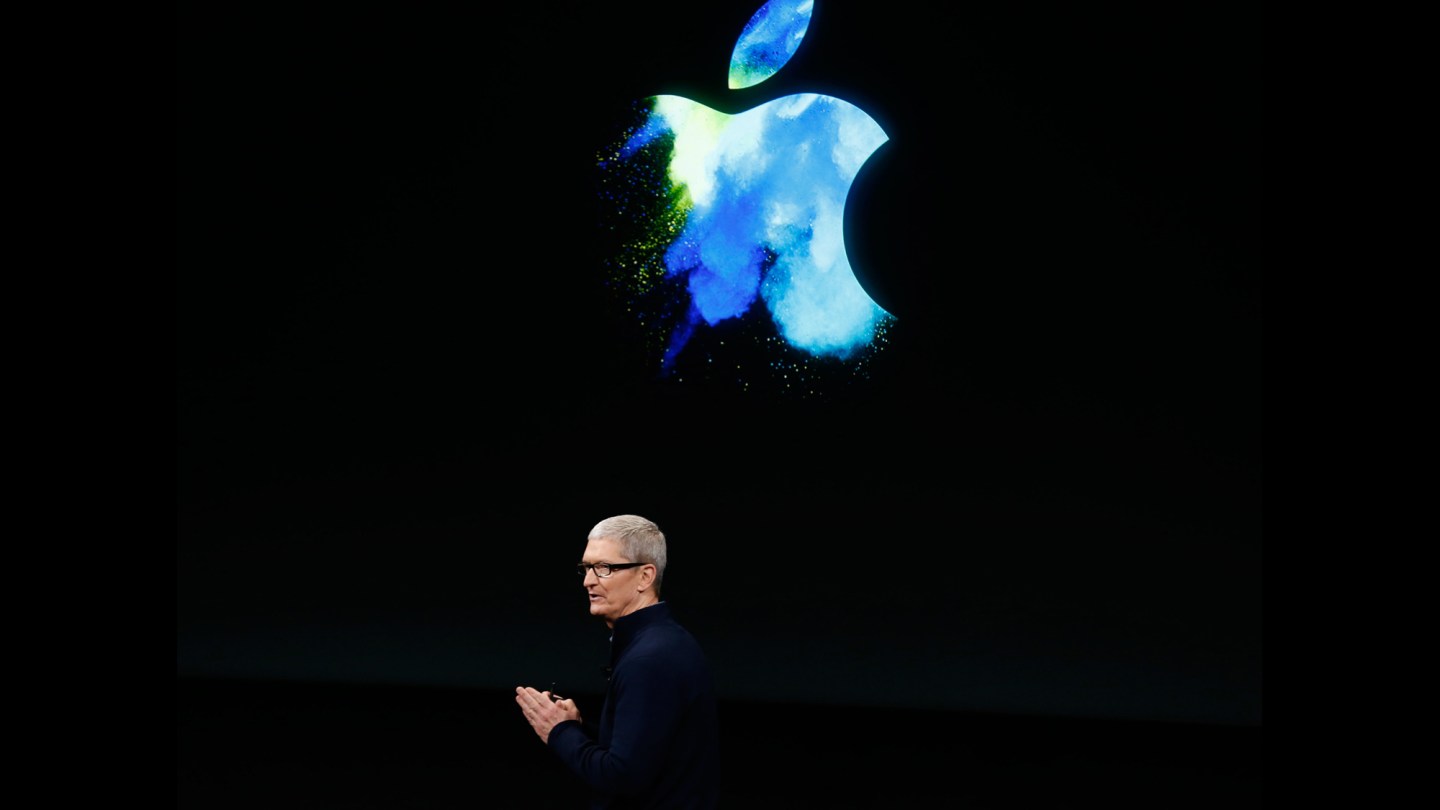 Apple is considering expanding into wearable glass headsets and has talked about the project with potential suppliers, Bloomberg reported citing people familiar with the matter.

The wearable headset would show images, along with other information and may use augmented reality, according to the report.

CEO Tim Cook, who has been struggling with a slowdown in iPhone sales in recent quarters, said earlier this year that the company would continue to invest a lot into augmented reality.

Apple, the world’s largest technology company, has ordered a small number of near-eye displays for testing but has not obtained enough for production on a larger scale, the report added.

The move would make Apple the latest tech company to venture into wearable glasses.

Alphabet’s discontinued its own wearable glass headset, Google Glass, and closed the social media account linked to the device earlier this year, ending its attempt to popularize the expensive devices with consumers.

The device received plenty of attention when it was launched in 2012, but quickly ran into problems with its awkward appearance and privacy concerns over video recording.