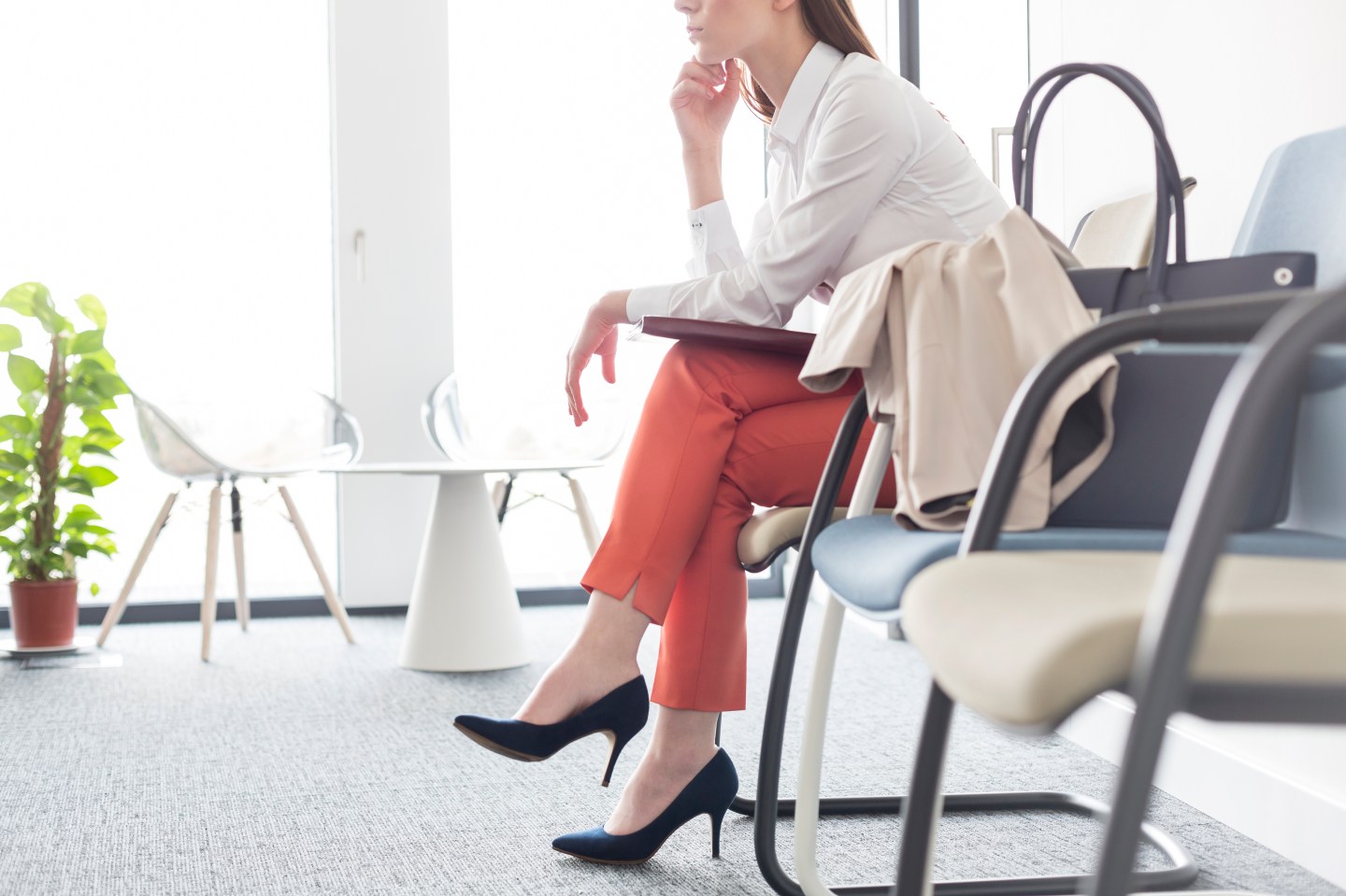 For employers looking to build a diverse workforce, it all starts with the job posting.

Textio, which makes software designed to optimize job posts to bring in qualified and diverse applicants, used their database of 50 million postings to measure the statistical performance of two types of phrases. The first type, called “fixed mindset,” refers to language that communicates fixed traits necessary for a role, such as “the best and brightest,” “top-tier talent,” or “high performer.” The second type, called “growth mindset” includes language that focuses on how the company helps employees grow (e.g. “loves learning” and “seeks challenge”).

Textio’s analysis found that roles that are ultimately filled by women are twice as likely to contain growth mindset language. And it’s not that men were deterred from applying to these roles: Of the 24 growth mindset phrases Textio measured, nine predicted disproportionately female hiring outcomes, while the remaining 15 predicted a gender neutral result—employers were as likely to hire a man as they were a woman. In other words, by using this type of language, hiring managers can attract more women, but don’t risk alienating men.

Snyder hypothesizes that the difference between men’s and women’s responses can be attributed to the well-known statistic, cited in Lean In and elsewhere, that men apply for a job when they meet only 60% of the qualifications, but women apply only if they meet 100% of them.

However, that’s not necessarily because women doubt their abilities, writes women’s leadership expert Tara Mohr in The Harvard Business Review. Rather, women doubt that hiring managers will look past their (perceived) lack of qualifications. In Mohr’s research, the most commonly cited reason among women for not applying to a job was: “I didn’t think they would hire me since I didn’t meet the qualifications, and I didn’t want to waste my time and energy.”

While growth mindset language was particularly important to women, fixed mindset phrases were unappealing to both genders—so much so that the job postings that used mostly fixed mindset language filled 11 times more slowly than those that didn’t. That implies that “far fewer people are applying for those jobs,” explains Snyder. Textio’s previous research found that a 24% increase in the number of qualified applicants who apply for a job corresponds with a 17% decrease in the time it takes to fill a role.

It seems that companies that want to hire diverse, high-quality employees—and do it quickly—need to start choosing their words more carefully.