What I Learned From Leading a Mission With Little Combat Experience 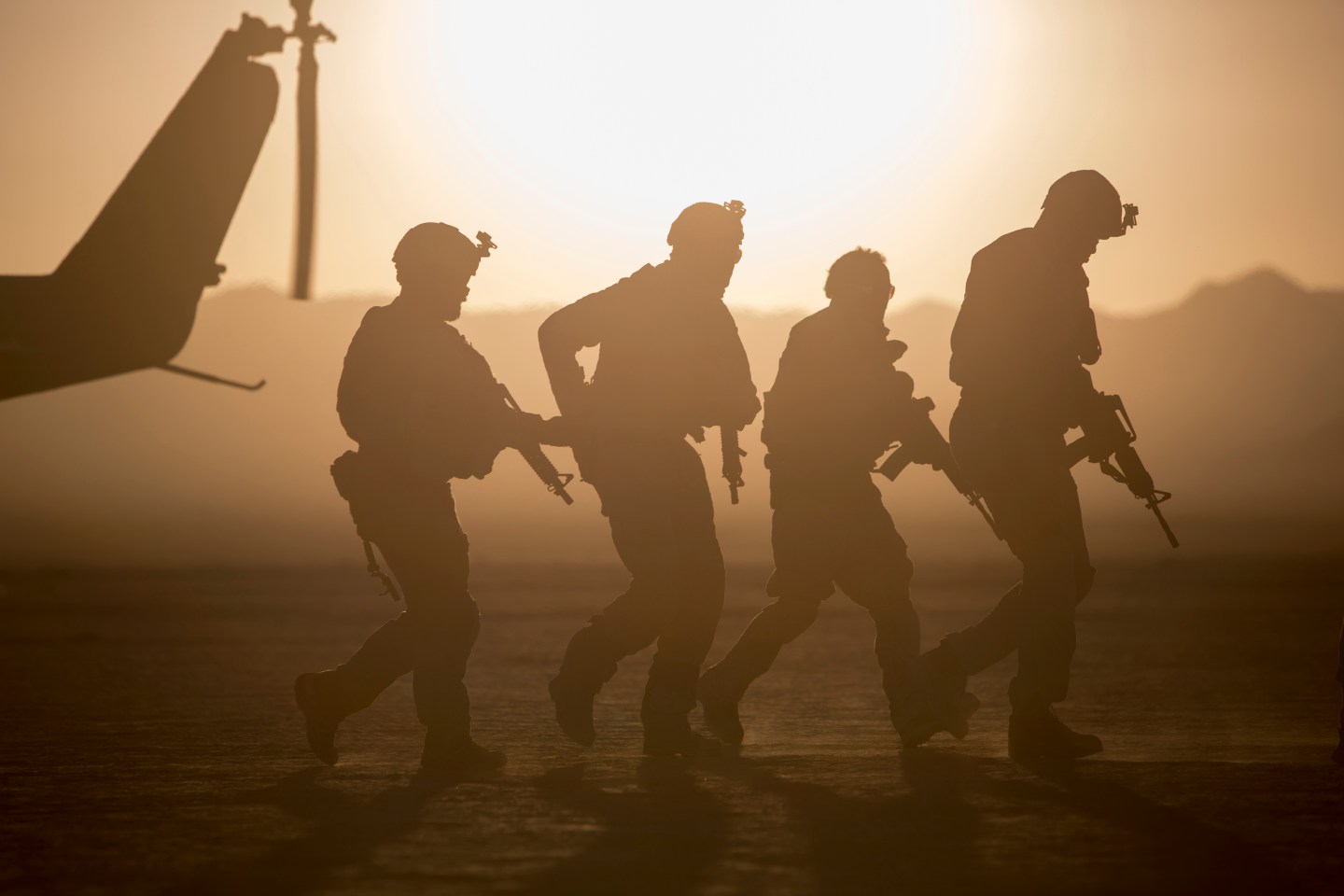 The Leadership Insiders network is an online community where the most thoughtful and influential people in business contribute answers to timely questions about careers and leadership. Today’s answer to the question, “How do you exude confidence at work when you’re feeling insecure?” is written by Joseph Bassani, managing partner at McChrystal Group and retired U.S. Army colonel.

In November of 1985, as a young U.S. Army second lieutenant barely two months out of flight school, I was deployed to Central America to lead combat missions providing air support to troops engaged in a tough ground fight. While I was the junior member of the team in terms of combat experience, I was second-in-command by rank.

Our pilots and crew were seasoned, professional airmen. They had seen real combat, and all of them were considerably more experienced and certainly more confident than I. Still, these soldiers expected me to lead. The next several months were a baptism by fire, and I like to think I acquitted myself well. Nevertheless, in the first few terrifying days and weeks, I faced the hard truth that I was leading in a situation I had never faced before, with little firsthand experience to draw confidence from.

As I took stock of my situation, I realized some painfully obvious facts: First, I had never been in real combat, yet I was responsible for safely leading others out of harm’s way. Second, no one cared that I was new in the job, new to the team, or newly arrived in the country—they were just counting on me to not get them killed. And third, we had a mission to accomplish, and I was clearly the weak link.

During one of my first missions, strapped in the cockpit of an ancient, Vietnam-era UH-1H “Huey” helicopter and weighed down by body armor, I found myself asking God to not let me screw this up. I thought back to my first conversation with our commander, a young captain with a reputation as a respected leader and warrior. As I headed out to meet my soldiers, he said, “Trust your team. They will help you, if you let them.” This simple advice changed my perspective of the situation, and from it, I found strength.

I made it through the harrowing first weeks, and over the mission and many missions to follow, learned a number of lessons about life and leadership that continue to serve me to this day. First, know what you know, and be willing to admit what you don’t. Second, you can delegate authority, but never responsibility. Third, leaders lead from the front. No matter how senior you are—in age or position—you must understand and be willing to share in the challenges that you are asking your teammates to face. Fourth, focus on the things you can control; never waste emotional energy on the things that you can’t. And finally, trust your teammates—respect and leverage their expertise as much as you can.

These lessons proved invaluable throughout my Army career—and beyond. In fact, after nearly 28 years as an officer, I left the familiar world of the military for the unfamiliar world of commercial banking. The president of the bank, a man who became a close friend and mentor, took a chance and hired me as vice president of operations and strategy. Suddenly, I found myself in a world where I didn’t even speak the language. I remember my first meeting as an executive, listening to seasoned bankers talking about Libor, I/O Strips, and participations. I found myself thinking, “What have I gotten myself into?”

My insecurity, it turned out, was unfounded. I had sympathetic teammates who were willing—even eager—to help me navigate this unfamiliar territory. I was reminded that great teams are made up of caring, talented, and committed individuals vested in the success of their colleagues. Sure, I was nervous, but no one was going to shoot at me (I hoped), and I knew I had teammates I could count on. Somewhere in my head, I could hear the young captain’s voice reassuring me once again: “Trust your team. They will help you, if you let them.”