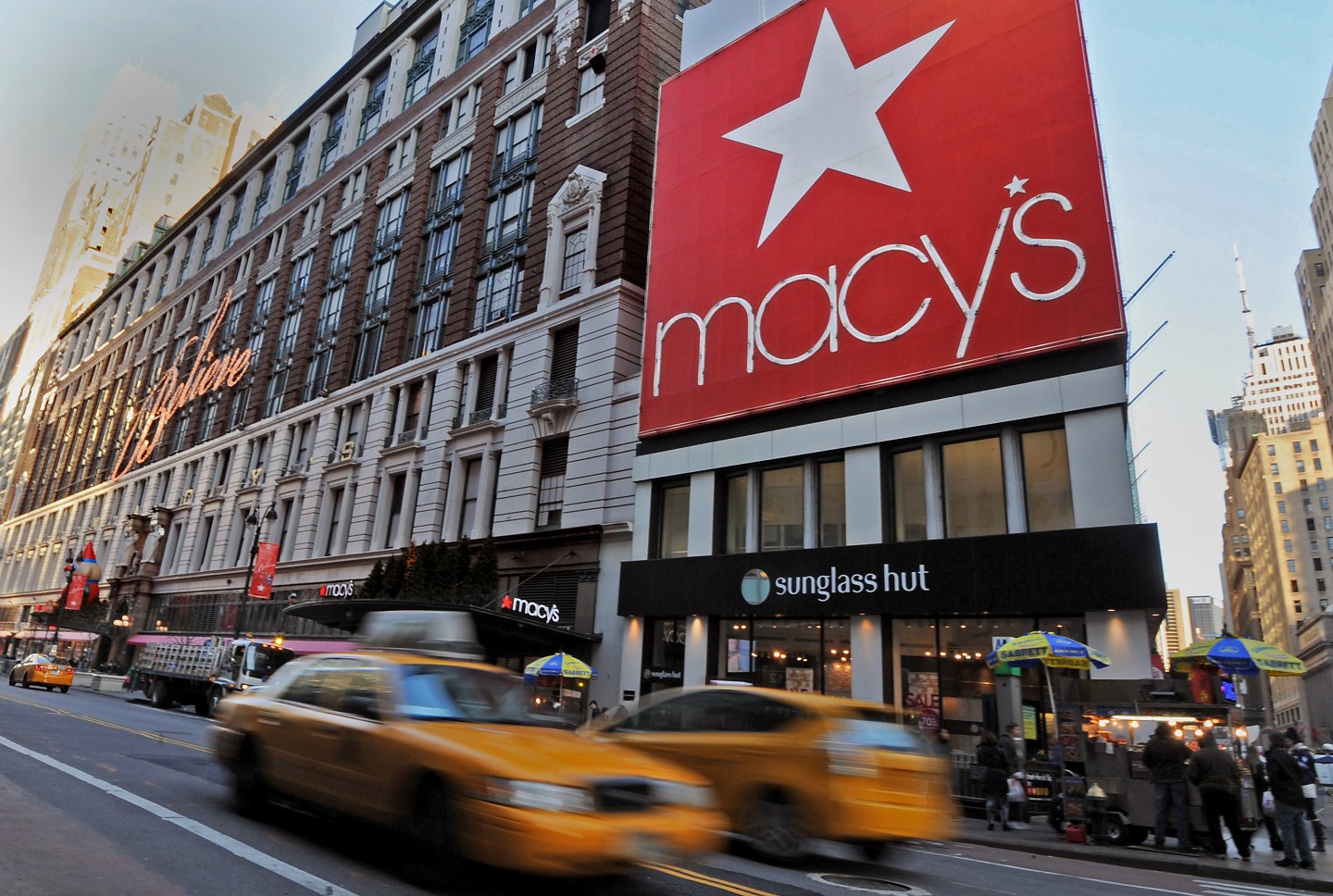 The National Retail Federation has called on President-elect Donald Trump to be a practical manager of the economy when he assumes the presidency in January, lest he harm the fragile retail industry.

Trump, who scored a surprise victory against Democratic candidate Hillary Rodham Clinton on Tuesday, has repeatedly sparred with some retail CEOs. He has also threatened to slap large tariffs on items made overseas, a move that would drastically lift prices for consumers and be particularly painful for discount chains and department stores, most of whose apparel, toys, electronics and other merchandise is made in low-cost locales like China.

NRF CEO Matt Shay in a statement congratulated Trump and new members of Congress and offered to educate them on items on the retail industry’s wish list, including tax reforms and infrastructure upgrades. But he also suggested that the bitter election campaign has weighed on shopper mood just as the holiday season gets underway.

“As President Trump begins staffing his administration, we are hopeful that pragmatism will prevail over ideology,” Shay said.

Trump has famously feuded with Terry Lundgren, the departing CEO of Macy’s (M), which last year dropped Trump’s clothing label after he said many Mexican immigrants were rapists and murderers. He has also threatened to go after Amazon.com (AMZN) CEO Jeff Bezos, saying the executive was not paying his fair share of taxes. Bezos also owns the Washington Post, a newspaper that conducted many investigations into Trump during the campaign.

On a media conference call earlier this autumn to discuss the NRF’s holiday season forecast, Shay said angst about the election was weighing on shoppers ahead of the holiday season. He said one candidate would be a “wildcard” while the other was proposing policies that would be harmful to the retail industry. But pressed by Fortune, he declined to say which candidate was which, or to comment on Trump’s attacks on Lundgren and Bezos.

That stance is consistent with that of many retail CEOs, who have been loath to comment on the election, lest they antagonize the winner. Still, a number of retail bosses, including the CEO of Barnes & Noble, (BKS) have said anxiety about the vote was hurting business. Others, like Target (TGT) and Walmart (WMT), were waiting for the election to pass before ramping up their holiday season ads.

“With the holiday season upon us, retailers are glad that this unprecedented election is over, along with the divisive rhetoric and the impact it had on consumers concerned about their future,” said Shay.

Despite unease over the election, the NRF has forecast that holiday spending will rise 3.6% this season, which would make it the best Christmas period in years.