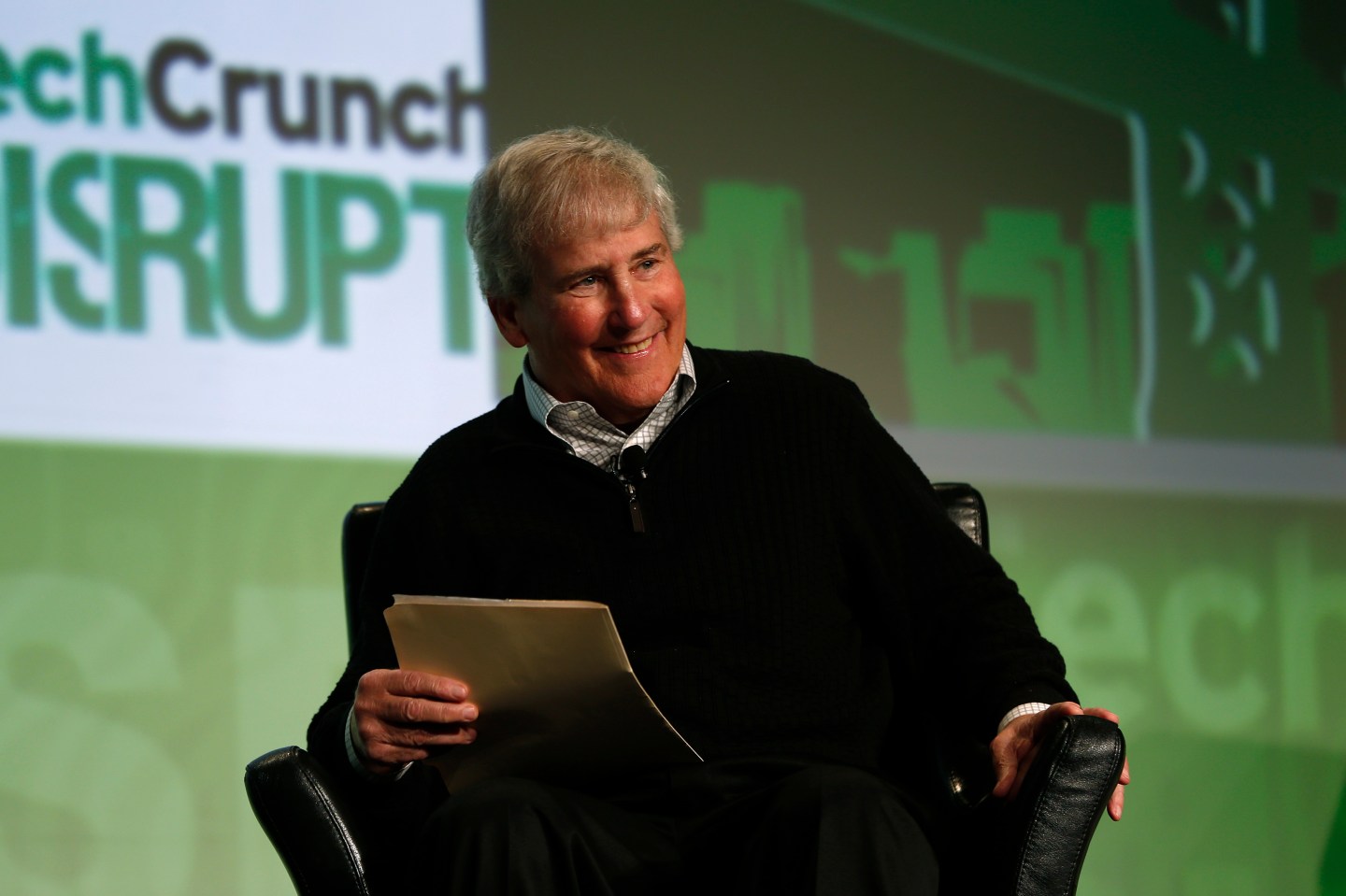 Alphabet chairman and former Google CEO Eric Schmidt is working on a new book about the coaching secrets of Bill Campbell, the legendary mentor and executive coach to many of Silicon Valley’s luminaries.

A spokesperson for Alphabet declined to comment on Schmidt’s new book.

Campbell, who passed away in April, was the “secret coach” to countless technology entrepreneurs, including Schmidt, Apple co-founder Steve Jobs, Google co-founders Larry Page and Sergey Brin, and Amazon CEO Jeff Bezos. Campbell, a former football coach for Columbia University, worked as a marketing executive at Apple, was then the CEO of early computing company GO, and later became the CEO of accounting software maker Intuit. He also served on Apple’s board.

For more about Bill Campbell, watch:

Schmidt has been open about the importance of Campbell’s advice for his own career and for the growth of Google from a startup to a tech giant. When Schmidt was hired as CEO of Google in 2001, Google board member and early investor John Doerr suggested that Schmidt may benefit from a session with Campbell. “My initial reaction was ‘I don’t need any help,’” said Schmidt, in a 2008 profile of Campbell in Fortune. But Schmidt quickly changed his mind as Campbell reorganized the company’s engineering and product teams, helped build Google’s board, and defused internal political problems. “His contribution to Google—it is literally not possible to overstate. He essentially architected the organizational structure,” Schmidt said.

This would be Schmidt’s third book. He co-authored a business management book, How Google Works, with former Google executive Jonathan Rosenberg in 2014. In 2013, Schmidt co-authored a book with another Google employee, Jared Cohen, called The New Digital Age: Transforming Nations, Businesses, and Our Lives.