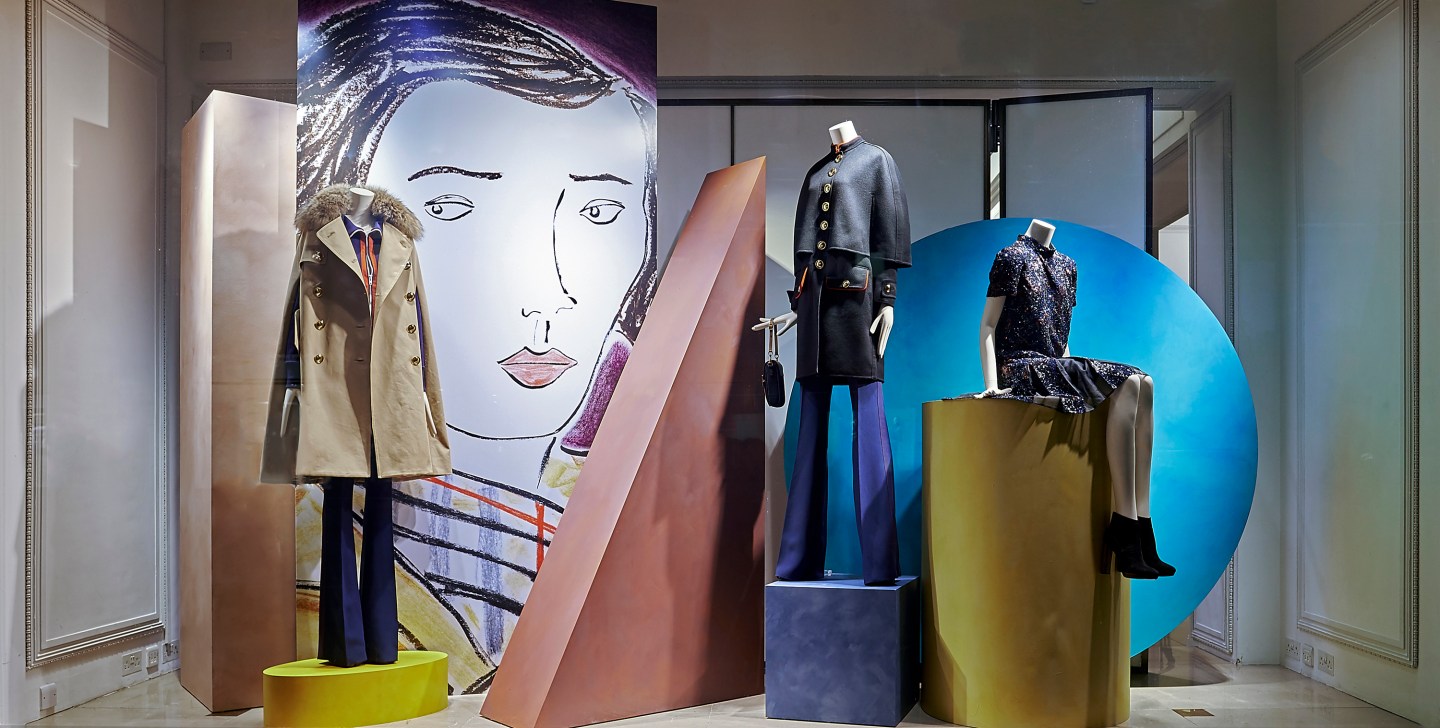 British luxury brand Burberry is cutting 15-20% of its product lines, aiming to focus on its newest ranges as it battles to attract shoppers in a volatile luxury goods market.

The company reported a 24% drop in first-half underlying profit on Wednesday, in line with expectations.

Luxury brands have been struggling with slowing growth in Asia, a drop in tourist spending in Europe following a series of deadly attacks and competition from fast-fashion chains.

Burberry said in February it would move away from the traditional model of presenting seasonal ranges months ahead of their appearance in store, in favor of two collections a year that would be available in shops immediately.

Finance chief Carol Fairweather said on Wednesday the company was cutting back on product lines ahead of the key Christmas trading period and would give greater prominence to its newest products, such as the bridle bag that was a top seller from its September runway show.

“We are delighted with everything we have in place for (the) festive (season),” she told reporters.

Burberry, which has released a short film about its founder Thomas Burberry as its Christmas campaign, reported adjusted pretax profit of 146 million pounds ($182 million), reflecting tougher trading in stores in the United States and Hong Kong.

The company had already announced a 4% drop in half-year sales to 1.16 billion pounds last month as weak demand in some overseas markets offset a surge in sales in its British home as tourists took advantage of a lower pound.

Shares in Burberry, along with other luxury groups such as LVMH, fell on Wednesday after Donald Trump’s victory in the U.S. presidential election added to uncertainty over prospects for the global economy, analysts said. Burberry makes about 20% of its sales in the United States.

“We see political risks as a potential source of disruption to luxury demand in some of the world’s key luxury markets (US, France, Germany, Italy, Hong Kong) where key elections and political events are taking place,” they said.

Citi has a “neutral” rating on Burberry shares.