Soylent Says This Ingredient Has Been Making Customers Sick 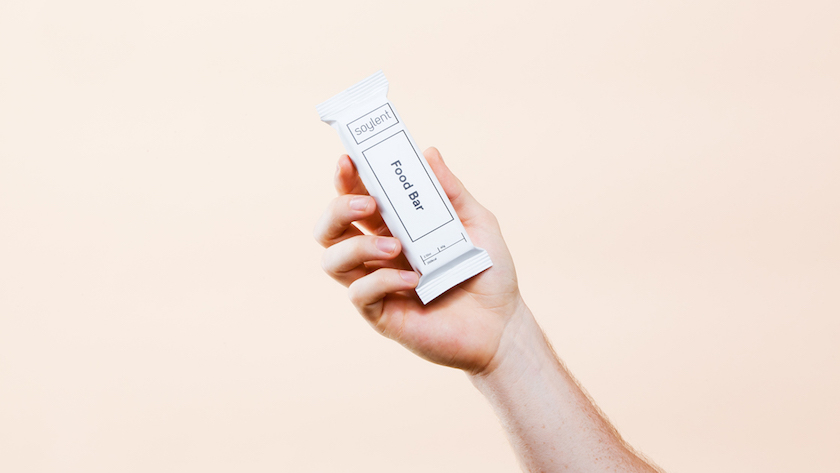 Soylent has figured out what’s been making its customers sick: algae.

The company has been investigating its products since receiving several complaints that its Food Bar and Soylent 1.6 Powder were causing gastrointestinal distress, including nausea and vomiting. The results suggest that algal flour, an algae-based ingredient, could be the offending component, Bloomberg reports. Soylent is now working on a new recipe to swap out the flour.

Soylent got the algal flour from biotechnology company TerraVia, which contests the company’s results and maintains that the ingredient is safe for consumption.

“Our algal flour has been used in more than 20 million servings of products, and we are aware of very few adverse reactions. In no cases was algal flour identified as the cause,” TerraVia told Fortune. The company added that Soylent’s products contain upwards of 40 ingredients, a number of which have “well documented digestive side effects.”

Soylent has not received any complaints for its pre-made drinks, the only one of the three products it makes without the flour, likely influencing the company’s conclusion.

Bloomberg noted that the symptoms Soylent customers experienced were similar to those previously reported by some people who ate Honey Stinger protein chews, which were made with TerraVia’s whole algal protein. TerraVia was aware of the issue, notifying a distributor in July that there were a “modest number of reports” that algal protein could lead to gastrointestinal distress.

Soylent wasn’t informed of the gastrointestinal issues linked to TerraVia’s whole algal protein because the ingredient was not used in any of its products. TerraVia explained to Fortune that whole algal protein and algal powder are “fundamentally different ingredients” and it would be inaccurate to lump the two together.

A previous version of this story stated that Honey Stinger’s energy bars had caused some customers to experience gastrointestinal distress. The offending product was actually Honey Stinger’s protein chews.