This Company Went From Making Biofuels to Health Food 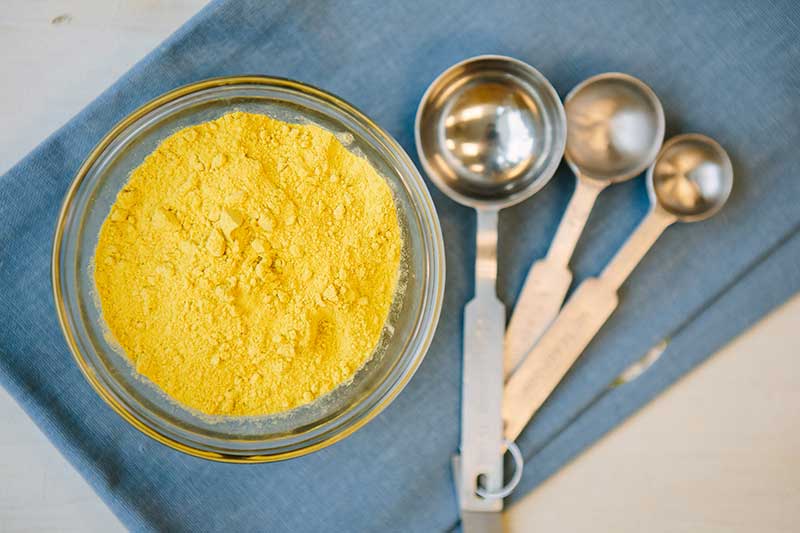 TerraVia and VMG Partners are coming together in a new venture they’re calling TerraBrands.

The two entities are working to bring algae to the mainstream market in food, pet, and wellness products. They plan to invest in and acquire already established, lower middle-market companies that they can build on using TerraVia’s suite of algae-based ingredients and VMG’s capital and experience with consumer brands. TerraVia has also brought founder and former CEO of Popchips, Keith Belling, on board to leverage his brand-building expertise.

The partnership between TerraVia and VMG is fitting considering the latter’s company portfolio, which includes other health-focused brands like Justin’s, which is known for its nut butters, and Health Warrior, the creator of the Chia Bar. “We, in our business and our portfolio companies, are spending a tremendous amount of time thinking about how to bring better, more nutritionally available ingredients to food products,” Kara Cissell-Roell, managing director of VMG partners, told Fortune. “Algae is one of those ‘mothers of all nutrition.'”

This can almost be taken in a literal sense as many plants derive from algae, and it has a nutrition profile superior to a lot of other so-called “superfoods” on the market. It supposedly has more omegas than chia, more protein than spinach, more fiber than kale, and less saturated fat than olive oil.

TerraVia recently changed its name from Solazyme (SZYM), a company that was known for making biofuels using algae oil. With petroleum-based oils priced low these days, the company could no longer compete in that arena. Its stock reached a high of around $27 in 2011, and has since fallen dramatically by about $25. With what Cissell-Roell says is a “massive opportunity” in the plant-based protein market, TerraBrands is likely a shot at turning that around.

Though the company has been focused on biofuels since its inception 13 years ago, Belling says that it began to realize the potential in the food sector in the last 8 or 10 years. In the past nine months, before making the official change from Solazyme to TerraVia, it saw a handful of early adopters incorporate some of its algae products into their foods, including Enjoy Life brownie mix and Califia Farms coffee creamers. The company changed its name to TerraVia to better fit its new focus. “Terra” means earth and “Via” means path or journey. Together, as Belling explains, they refer to “a path to a healthier food system that’s better for people and better for the planet.”

As has been previously reported by Fortune, it will be interesting to see whether or not consumers will be open to the idea of eating algae. When people hear algae they think of pond scum, but at least it isn’t the strangest food product to hit the market. According to Cissell-Roell, TerraVia’s algae products—which include various oils and powders—have a neutral taste profile and a palatable base, making it the perfect ingredient to replicate certain foods. She claims that they “taste and feel and act like incredibly close replicas” so much so that you wouldn’t be able to tell the difference.

TerraVia’s products are made in fermentation tanks, which Belling said is comparable to the way beer is brewed. However, Cissell-Roell stressed that the algae’s molecular composition is never altered and the result isn’t some kind of “frankenfood”—a likely dig at soy, which happens to be genetically modified.

The plant-based trend is “not just a trend, it’s a reality right now, and it’s continuing to accelerate,” according to Belling. There are a growing number of products and brands turning to algae as an alternative ingredient, and TerraVia is coming in at the forefront of that movement.