HSBC Warns of a Gloomy Outlook in Britain as Profit Drops 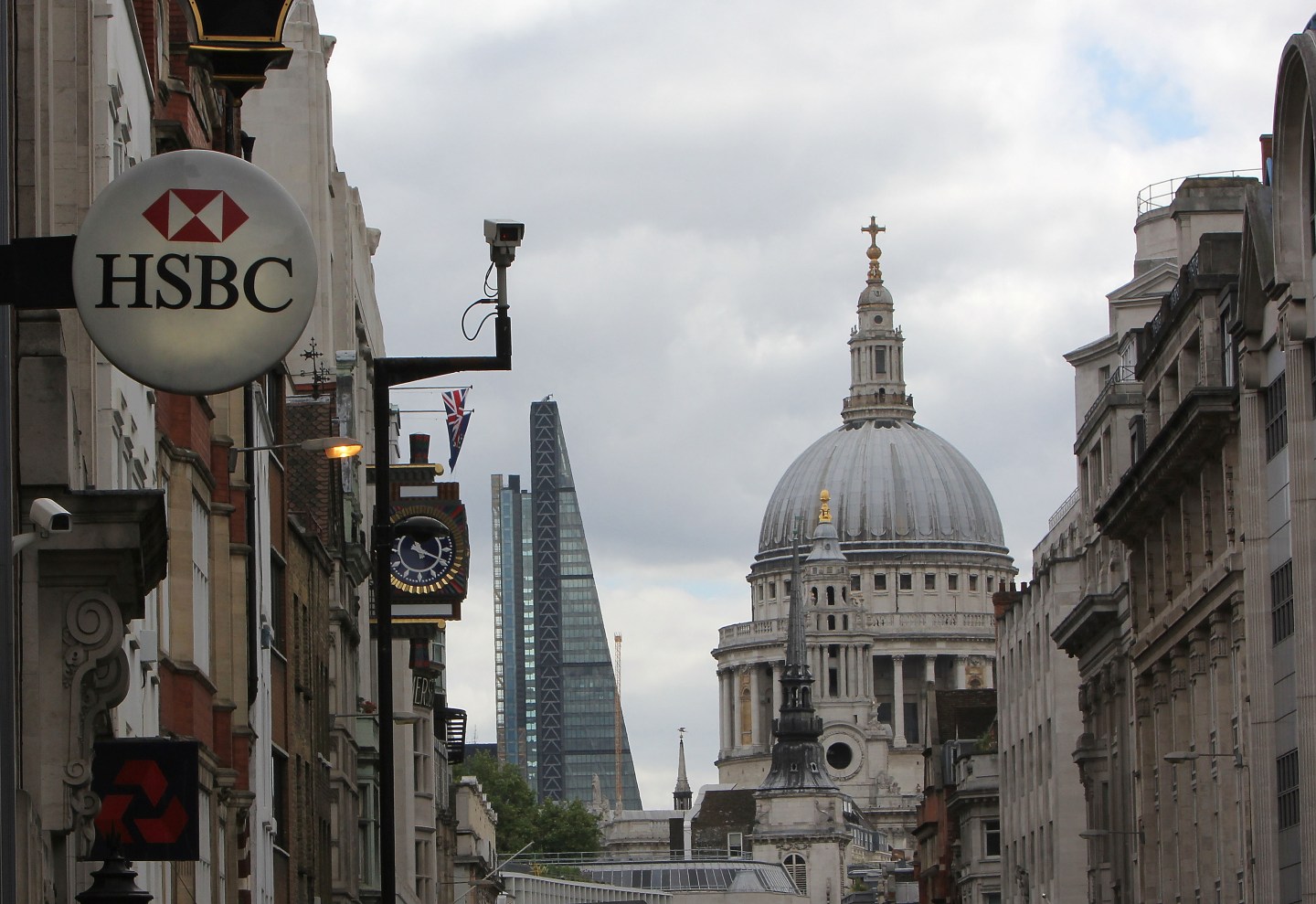 LONDON, UNITED KINGDOM - JUNE 09: A branch of HSBC Bank in Fleet Street on June 9, 2015 in London, United Kingdom. Europe's biggest bank is to cut thousands of jobs as it tries to reduce costs and is also planning a rebrand of its UK High Street branches but has yet to decided on a name. (Photo by Henry Quinson/Getty Images)
Henry Quinson/Getty Images

“UK retail banking profit will be challenging next year,” Gulliver told Reuters on Monday, pointing to the Bank of England’s economic growth estimates and forecast for sharply rising inflation.

Against a backdrop of shrinking profits, HSBC (HSBC) reported a sharp jump in its core capital ratio to 13.9%, as the key measure of financial strength was lifted by a change in the regulatory treatment of its investment in China’s Bank of Communications.

The change in how Britain’s Prudential Regulation Authority treats the investment eased analyst concerns about its ability to build capital buffers to maintain its dividend payouts and lifted HSBC‘s shares 4.4% by 08:45 GMT.

“This change more accurately reflects the nature of our relationship as a minority shareholder in BoCom,” Chief Financial Officer Iain Mackay told Reuters.

Bernstein analysts said the higher capital ratio should be enough to allow HSBC to maintain next year’s dividend out of capital, even as earnings decline.

“For yield investors, who have been the source of support for valuation of this stock, this keeps the stock in the safety zone into the next 6-9 months,” said the brokerage, which rates the stock as “underperform” due to its rich valuations.

HSBC posted an 86% fall in reported pretax profit to $843 million for the third quarter ended on Sept. 30, as it booked a $1.7 billion loss on the sale of its Brazilian unit, falling revenues from trade, and adverse foreign currency movements.

HSBC in August abandoned a timetable for reaching its 10% return on equity target, as slowing growth in its core home markets of Britain and Hong Kong hit revenues.

HSBC said in its earnings statement its $2.5 billion share buyback program announced in August this year was now 59% complete and it expected to finish by the end of this year or early 2017.

Executives at British lenders last month privately cautioned ahead of reporting their earnings that economic conditions would probably get much tougher next year when Britain is due to formally start the process to leave the EU.

Gulliver said on Monday that the bank had seen limited impact on its British business so far other than a temporary drop in small business loan demand but warned of hard times ahead next year.

A seasonal decline in profits in the fourth quarter would likely combine with dividend and British bank tax payments to head off further boosts in capital in the near term, Mackay told Reuters.

“It’s reasonable to assume that there’s unlikely to be any particularly strong progress with respect to capital formation in the fourth quarter,” Mackay said.

The bank posted a further $57 billion worth of risk-weighted assets (RWA) savings in the third quarter, $40 billion of which came from the sale of its Brazil business, and is now more than 80% of the way to achieve its RWA reduction target.